All HELL is About to Break Loose!

Impeachment and political poison, it’s all coming to a climax in 2019.

Imagine being a creditor to a borrower as dysfunctional as this.

Prepare for a rip higher in gold and absolute chaos in the stock market!

Here is the real story, and once the political drama unfolds, this sort of math will finally matter.

Records are being broken in the United States – but not in a good way. As spending becomes the nation’s most incorrigible habit, a critical threshold is about to be crossed, and there’s no turning back at this point.

In the pre-recession days of January 2008, the U.S. was “only” $10.6 trillion in debt. That felt like a whole lot of debt at the time, but looking back at it now, it seems like the good old days. Shockingly, America has printed and squandered its funds to the point where the country has added $11.2 trillion of new debt to that $10.6 trillion, thus more than doubling the debt load in less than 11 years.

And so here we are: nearly $22 trillion in debt according to the U.S. Government’s own calculations:

Mathematically, that’s a trillion dollars of new debt added each and every year since 2008. This is publicly available information, but the government and central bank refuse to do what is necessary to solve the problem because the appetite for public spending is only accelerating.

America is essentially stealing from future generations to pay for today’s largesse; past generations did this as well, but not to this extent. Much of the current debt load was accumulated after the Great Recession, during a time when the Fed had held interest rates at rock bottom.

Now that the Federal Reserve is unwinding its easy-money, low-interest-rate policy, the system is falling apart at the seams because it’s not built to handle the unsustainable combination of a massive debt bubble and rising interest rates.

It’s a powder keg that’s ready to explode, and even some of the people directly involved in this mess are compelled to admit that there’s a problem at hand. Stunningly, Janet Yellen herself recently conceded that “there are gigantic holes in the system” and that “The tools that are available to deal with emerging problems are not great in the United States.” 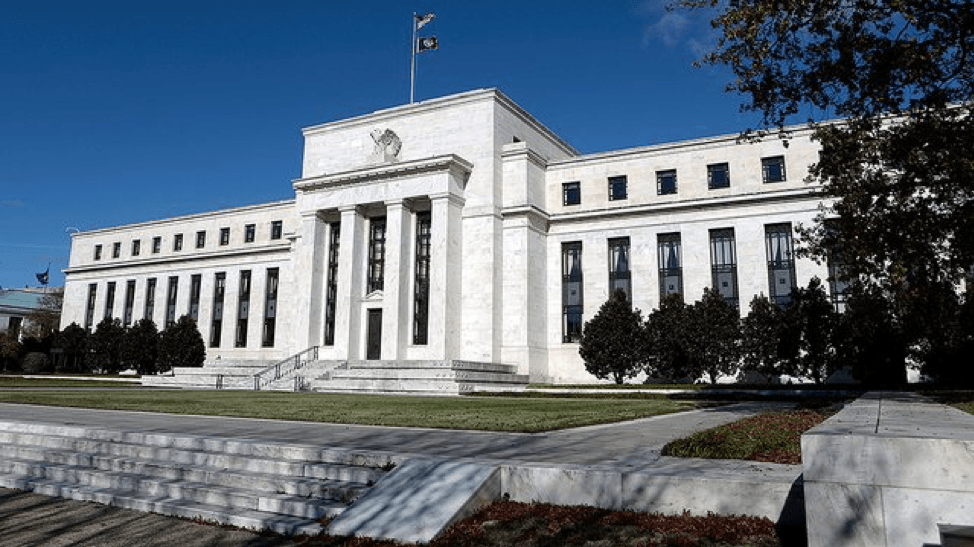 These warnings are too little, too late from the former Fed Chair, but at least she’s finally admitting that there’s a serious problem here. Meanwhile, David Lipton, the Deputy Head of the International Monetary Fund, recently warned that he sees “storm clouds building” and he fears “the work on crisis prevention is incomplete.”

Speaking of the IMF, the fund’s Chair, Christine Lagarde, has suggested that global economic growth is poised for a slowdown; the IMF has alsocautioned that the level of global debt – currently at $182 trillion – has put the world at risk of a financial collapse.

But that’s on a macro level and is easier for the average Joe and Jane to ignore for the moment. And yet there’s also unmanageable debt on a personal level, with U.S. consumers being over $13 trillion in debt collectively and the average American family having around $7,000 in revolving debt.

What’s the upshot of all this indebtedness and insolvency? A few voices in the alternative media are attempting to sound the alarm and warn the nation about how badly all of this could end, such as Michael Pento when he predicted that “worldwide depression is coming like we have never seen before because we have never before had so much debt sit on top of artificially depressed interest rates.” 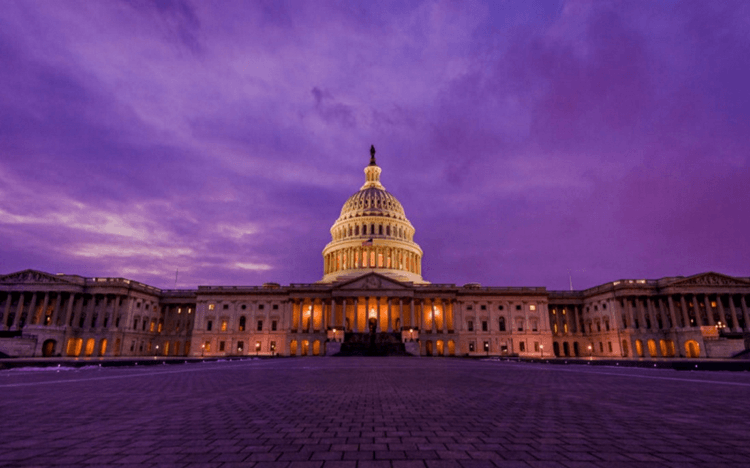 That’s just one of the reasons why it’s prudent to own some gold right now: protection today is the key to a more secure tomorrow, when it may be too late to seek shelter in an economic storm. With over 6,000 years of history as a reliable store of value and a globally recognized form of money, there’s nothing quite like gold as a crisis hedge to help investors sleep soundly at night.

Holding some gold can go a long way towards securing your financial future against whatever may come in the American and global markets. A new year means new surprises, and most assuredly more debt – but there’s no need to be scared because with gold you’ll be prepared.