AT GUN POINT: GOLD DOWN FOR THE COUNT!

In Godfather, Vito Corleone’s oldest son, Santino, has one major character flaw; he is too emotional and takes things personally, so that he has many blind spots.

When his sister marries a degenerate gambler, who can be extorted, a rival family orders him to injure his wife (Santino’s sister), so that Santino (Sonny) feels compelled to go there and straighten out the man, who married his sister – her beating husband.

It’s a trap, though. He leaves the house so quickly that his bodyguards can’t keep up and he is ambushed and gunned down by a gang that traps him.

He just didn’t see it coming and neither did the market see retail sales activity come in so hot for the month of August; apparently, the spending reflects a sharp rebound and the furthering of the boom, which now needs to be tapered. 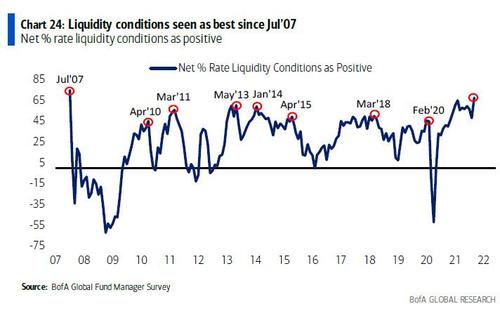 Cash is everywhere, but fear is also prevalent!

Now, with the tide out, we’ll see who is swimming naked — who saved for a rainy day and who borrowed and maxed out leverage on the sunny days!

It just got real.