The Problems are not Over

No one is bullish.

Wall Street cannot be any more pessimistic as more and more banks change their outlook to that of a recession, and what’s interesting is the freeze in the housing sector, which is collapsing in SALES VELOCITY while prices are actually still GOING UP.

Just this past Thursday, I sat down with one of the analysts in a REIT that I’m invested in, and he told me that there are a lot of new buyers on the sidelines with plenty of cash waiting to come back in, so the intent of the FED isn’t to punish the frugal and patient cash investors but to deter them from overpaying and extending the bubble.

It’s hard to bet on others going bust in real estate, but in the liquid stock market, you can hedge against weak companies. As the CPI report short-squeeze showed, no one is ready for a rally. 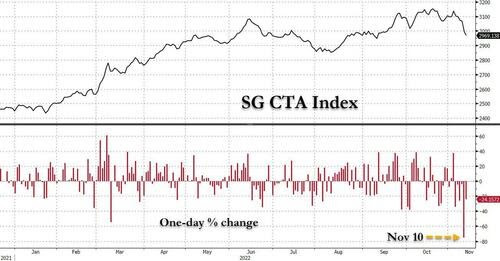 November 10th caught algorithms off guard and we saw the biggest one-day loss for computer trading programs. This means that if the upcoming CPI report is encouraging as well, we may see another year-end rally. To us, it just means a window to exit any other holdings that were bought during the ZIRP era that no longer possess the same risk/reward profile.

In the first half of 2023, we think the trade will be in bonds, which isn’t ideal for precious metals.

In the second half, toward the June 15th meeting, we think the pivot will arrive, which will be the signal for precious metals and the end of the dollar index boom.

In this global reset, which started in January 2021 when Wall Street realized with the GME saga that the top was in and the rest of the world joined the sell-off in November 2021, we are now nearly two years in.

To us, the end of the panic side of things will probably be reached in June 2023, which is when we think markets will eventually form the bottom.

The real estate market is already suffering from its worst year since 2008, and it is further proof that the panic is in full motion: 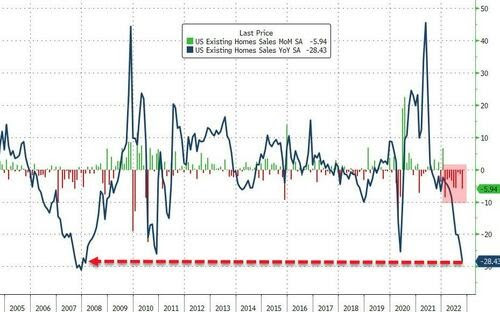 As we predicted, the realization that the FED will never go back to its ZIRP days is now becoming a consensus.

Who even remembers that we used to live in a world of negative rates?

So, with the reset fully underway, I want to show you three critical insights: 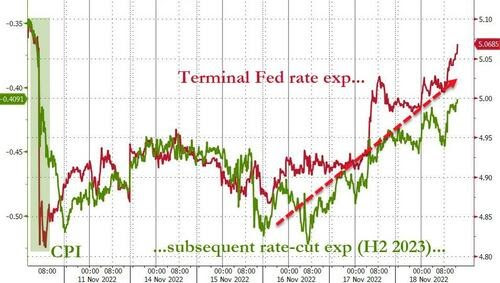 As the CPI numbers continue to come in, there is a growing number of investors that realize CPI data will go up and down, which will make it impossible for the FED to cut rates in 2023.

The government is doing virtually nothing to stop inflation, leaving the work to market forces and the central bank, which is why oil and food will continue to be expensive, as well as continue the shortage of new homes since local governments aren’t working quickly enough to get permits for new developments. 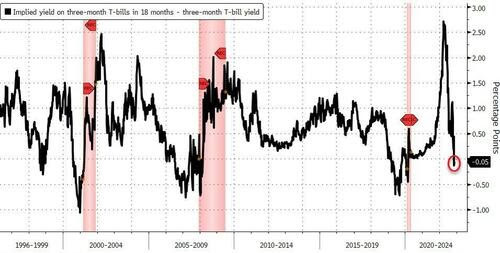 The yield curve has inverted, and when that starts to steepen, the recession will begin.