Without a doubt, the uranium market has been through one of the worst bear markets in its history, and last week, we saw U.S. asset-based companies get crushed!

In our opinion, uranium is overdue for rising prices and a raging bull market, but this is not why I’m alerting you about the market today.

Anytime you see a specific part of a sector collapse due to news outside of those individual companies’ control, I think you have to, at the very least, do some further investigating.

I’m not here to try and sell you on uranium’s supply and demand fundamentals, or even the individual companies themselves.

I just want to point out that 3 high-quality companies that traded much higher last week are trading for STEEP discounts today.

The market was hoping that President Trump would demand that a portion of U.S. uranium consumption come from the United States production. Well, he didn’t do it. The President stated that he did not agree that imported uranium was a national security threat.

For now, he’s established a nuclear fuel working group that will report back to him in 90 days regarding how the U.S. policy can be revised in order to help U.S. uranium miners.

I believe that just like the President surprised speculators last week, he’ll do it again in 3 months, only this time it will be extremely positive for U.S.-based uranium mines.

From the memo put out by the White House…

“The Secretary found and advised me of his opinion that uranium is being imported into the United States in such quantities and under such circumstances as to threaten to impair the national security of the United States as defined under section 232 of the Act. Currently, the United States imports approximately 93 percent of its commercial uranium, compared to 85.8 percent in 2009. The Secretary found that this figure is because of increased production by foreign state-owned enterprises, which have distorted global prices and made it more difficult for domestic mines to compete.”

After establishing the Nuclear Working Group, he went on to say, “I agree with the Secretary that the United States uranium industry faces significant challenges in producing uranium domestically and that this is an issue of national security. The United States requires domestically produced uranium to satisfy Department of Defense (DOD) requirements for maintaining effective military capabilities — including nuclear fuel for the United States Navy’s fleet of nuclear-powered aircraft carriers and nuclear-powered submarines, source material for nuclear weapons, and other functions. Domestic mining, milling, and conversion of uranium, however, while significant, are only a part of the nuclear supply chain necessary for national security, including DOD needs.”

Here are the 3 uranium stocks I would consider buying as a short-term trade.

You could easily hold these long-term (3 to 5 years) and be positioned well for the next uranium bull market, however, this is NOT what I am suggesting.

What I am saying is this, the potential cat bounce here is too juicy to resist.

Consider taking a small position in the uranium stocks below this week.

Do NOT chase them up and don’t buy them for a penny more than they are today. If we’re lucky, they’ll open up even lower today, giving us even better prices.

***Assuming you take a position this week, if you’re up 20% on these specific trades in the very near future (1 to 60 days), consider taking profits immediately.***

If you already own the names mentioned, now is your chance to buy more on sale and still hold for the long-term.

Either way you look at it, this is a chance to buy a uranium stock on sale that was valued roughly 40% higher this time last week. 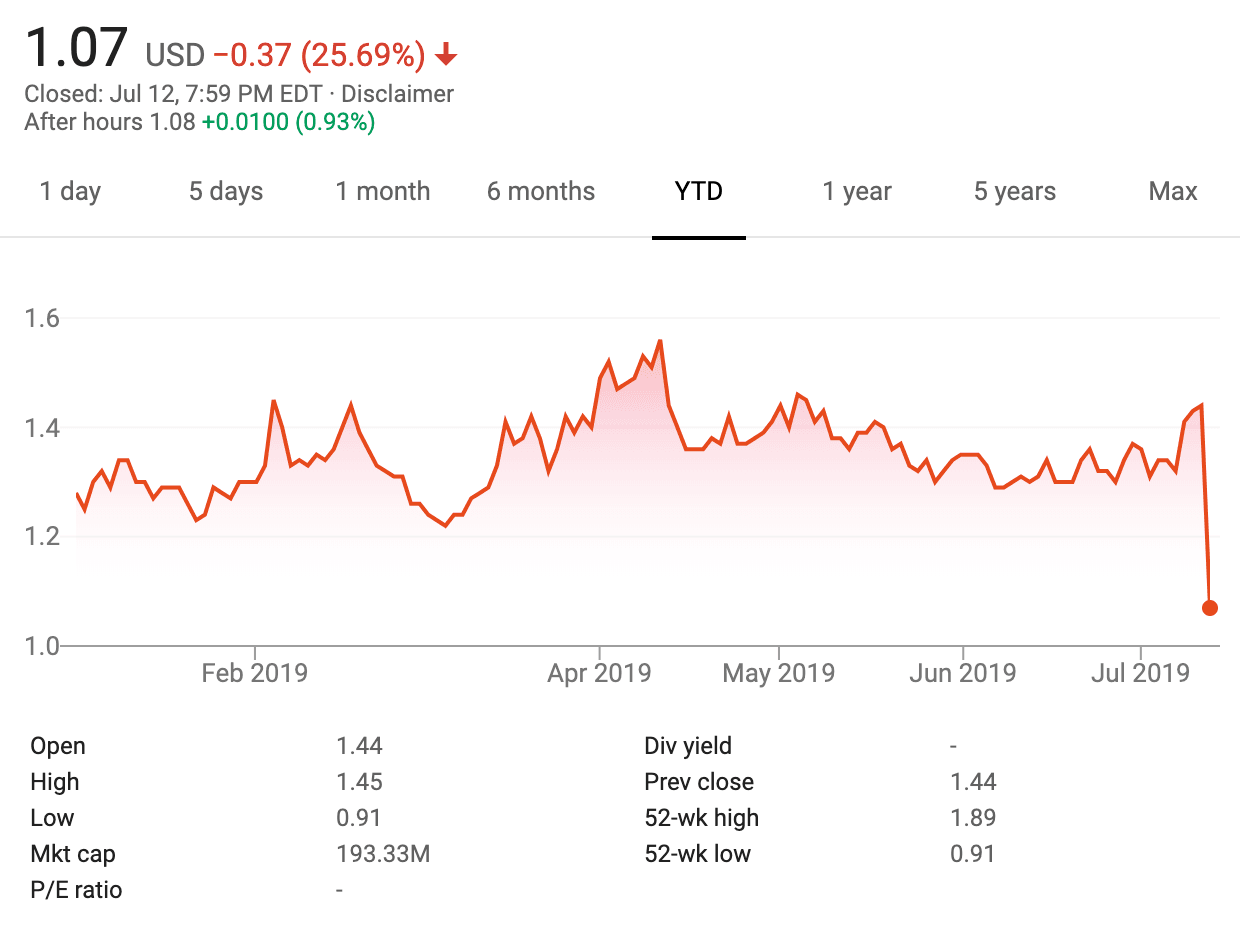 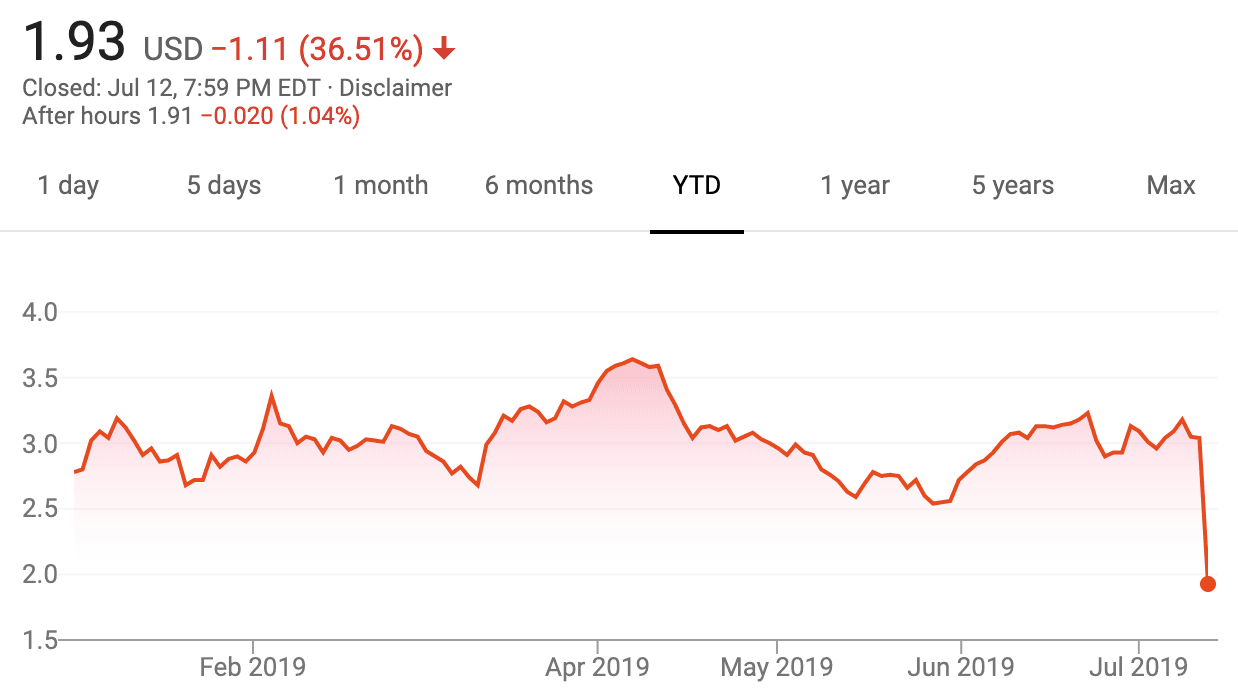 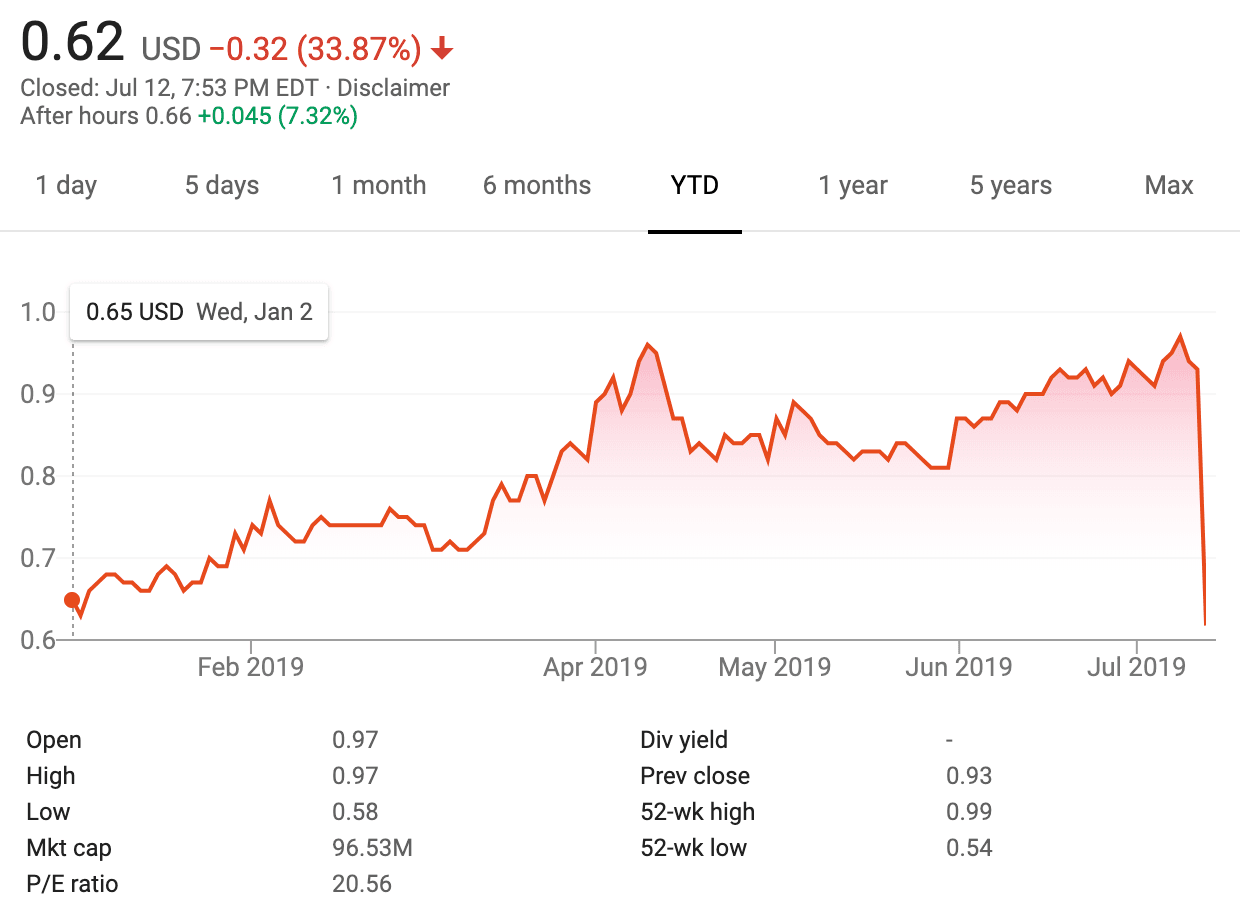 Keep in mind that this is speculation, not investing.

I’ll update you regarding these trades in August.

P.S. In order to sell high, you have to buy low!

This work is based on SEC filings, current events, interviews, corporate press releases and what we’ve learned as financial journalists. It may contain errors and you shouldn’t make any investment decision based solely on what you read here. It’s your money and your responsibility.  We have been compensated by Marifil Mines two hundred thousand dollars for a one year agreement. We currently own shares purchased through their most recent private placement. We will never sell any shares during any active email marketing campaigns. We have received past compensation for Energy Fuels and Uranium Energy Corp., however it was over two years ago and we have no relationship to these companies at all. None of the companies spoke to us prior to this alert, and we haven’t been paid in any way for todays . coverage. We currently own a small position in Uranium Energy Corp. which we plan to hold for the longterm and will not sell it during the next ninety days. The information herein is not intended to be personal legal or investment advice and may not be appropriate or applicable for all readers. If personal advice is needed, the services of a qualified legal, investment or tax professional should be sought.