CAUGHT W/PANTS DOWN: Stocks Get DESTROYED!

The first few days of September were EXACTLY AS PREDICTED. We issued two separate alerts on the reasons why September will be horrible for the markets, and right out of the gate, investors got it HANDED TO THEM.

I don’t think it’s the end of it, either. The fact of the matter is that the VIX has gone up to its highest level in three months, which TELLS ME that profit-taking isn’t over.

Because of that, Future Money Trends is taking UNPRECEDENTED STEPS to add exceptional value to you:

In order to achieve this, we’re masterminding with tech funds that we have a personal relationship with, and that’s going to be PUBLISHED in 7-10 days from now!

Our three WATCH LISTS we’ve published since the MARCH PANIC have returned high double-digits yields, so I want to stress which stocks are STILL BELOW our buy range. Here are the watch lists: ONE, TWO, and THREE.

As you can see, the gains have been JUST PERFECT. The number of companies that are still attractive to me has shrunk drastically, but there are still a few that are below the limit orders: Ciena, Cisco (close enough to its limit order), Spirit Aerosystems (not Spirit airlines), and there are four companies that are getting close: A.O. Smith (below $42), Resmed (below $160), Chubb (below $122), and TFI International (below $39 on NYSE). 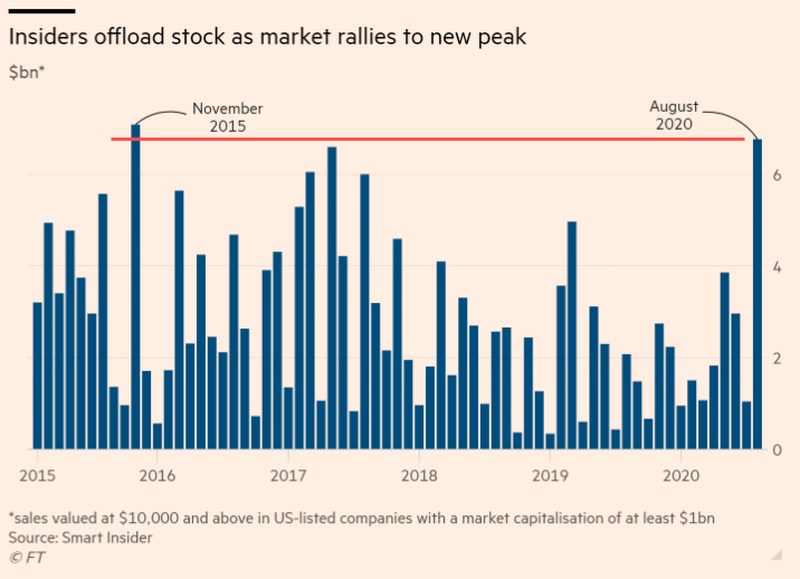 As you can see, insiders see the WRITING ON THE WALL and know that at these prices, they’d be NAÏVE NOT to take advantage of their options and stock compensation.

A vulnerable tech sector opens the door for the natural resource industry TO SHINE!

Therefore, for the first time in our company’s history, we’re publishing a resource portfolio comprised of 4 companies: a MEGA-CAP, a seasoned miner, a new IPO, and a speculative high-flyer. This is our ideal combination of companies. 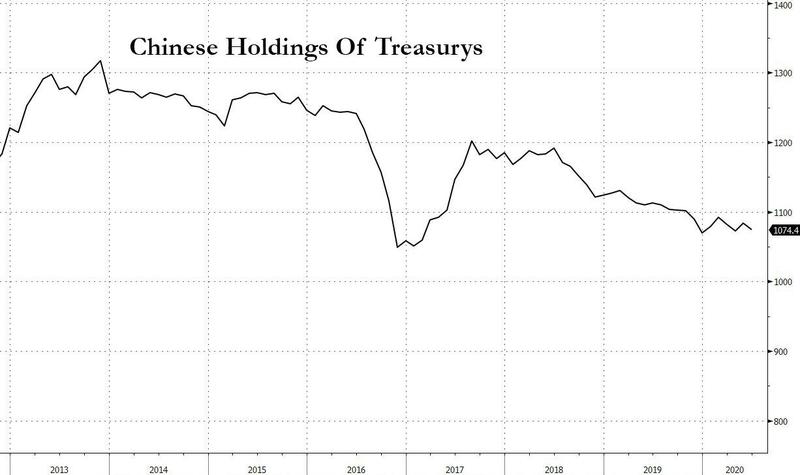 With China continuing to decelerate its TREASURY HOLDINGS and the dollar’s weakness in 2020 at the same time as gold and silver are the BEST PERFORMERS, resource stocks have done amazingly well for us.

Therefore, we embarked upon our GREATEST PROJECT in company history and came up with four company profiles that comprise this portfolio, which will eventually grow to between 10 and 15 stocks.