Chinese demand is at an all-time high!

In fact, we see a cliff dive coming for future supply.

At the same time, demand is exploding higher!

Demand for silver is rising globally like never before!

***Rising silver demand for the solar industry is at an all-time high and California recently passed a law requiring ALL new homes to have solar panels. This takes effect next week! ***

Mine supply is falling, recycled silver is in decline, and there have been no major discoveries in decades.

We highly recommend holding some physical silver, ideally the coins like American Eagles and Canadian Maples, or even just simple bullion rounds.

Institutions will eventually move money into the silver market but they will most likely target the primary silver producers to maximize their upside.

Silver only represents 0.02% of global wealth, so even a little bit of capital flow directed at this tiny market could cause it to rocket higher!

If you’re looking for a silver stock position, we suggest sticking with the purest silver producer on Earth, one that is owned by groups such as BlackRock, Sprott, Vanguard, Wheaton Precious Metals, Morgan Stanley, and Van Eck (GDX and GDXJ). 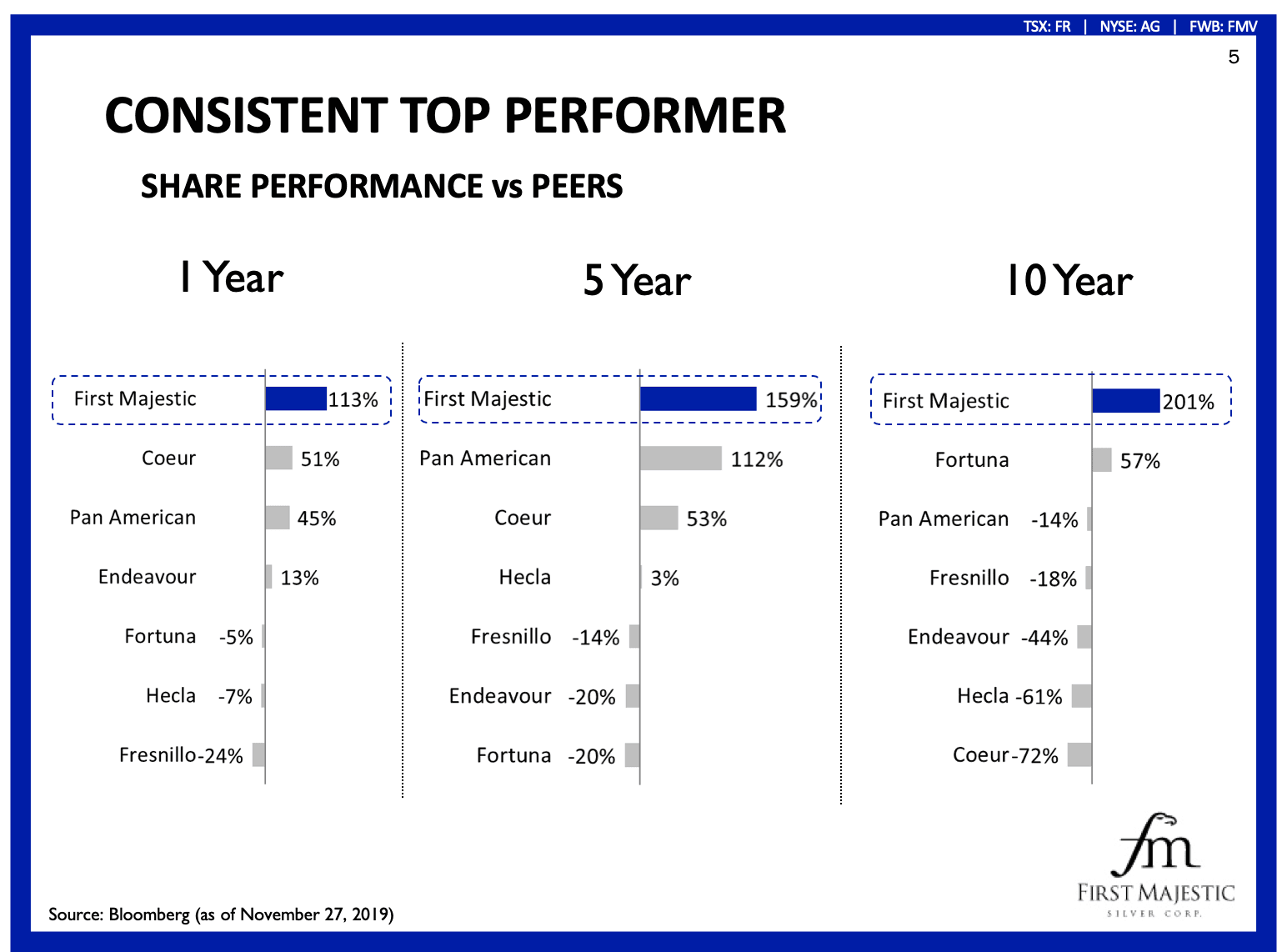 First Majestic Silver has leaped higher on this move from $10.36 to $12.30, which is an 18.7% move higher and 4x the gain of the metal they mine (hopefully you read Sunday’s important alert). 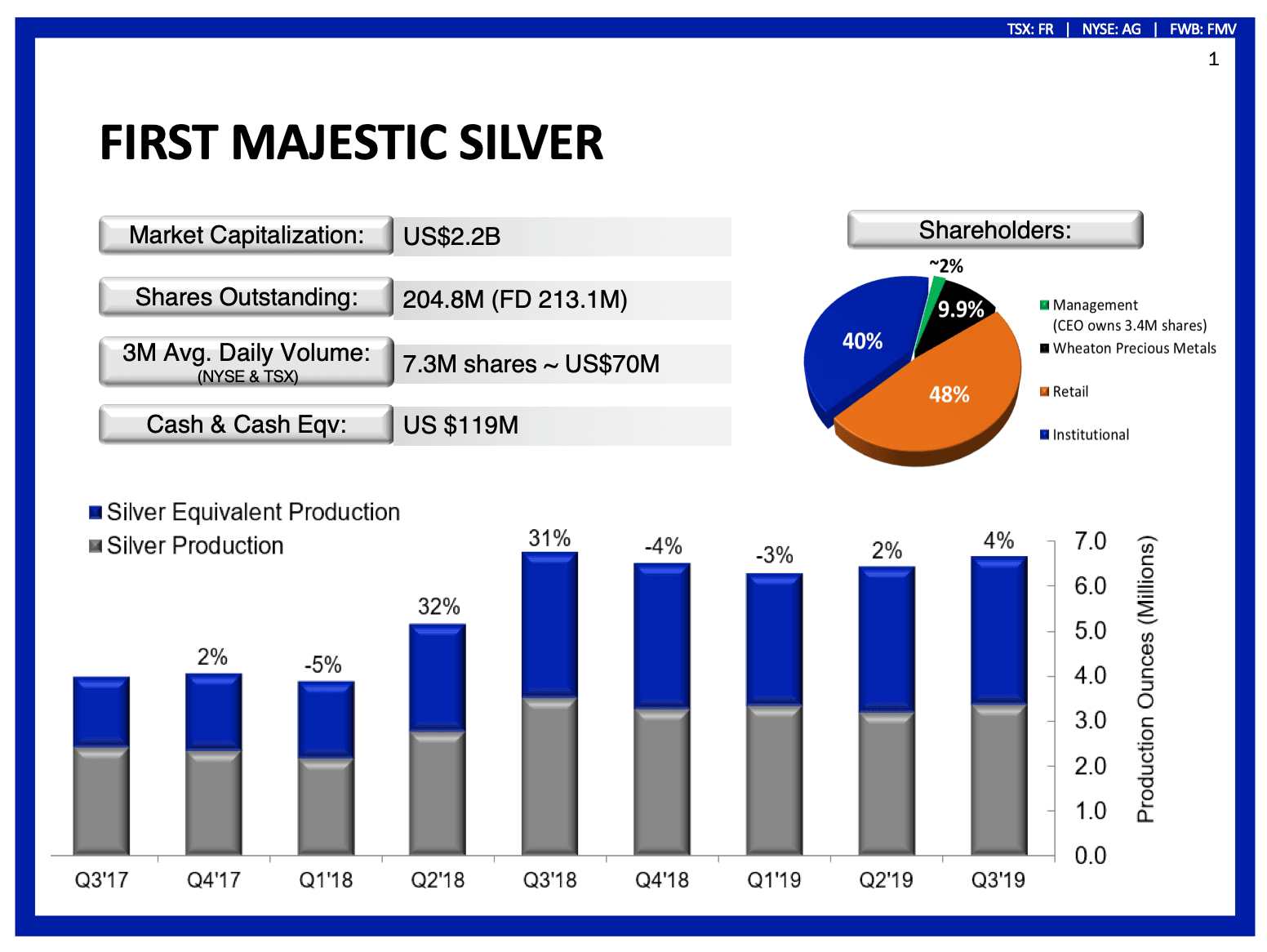 **It’s headed up by Keith Neumeyer

**In my opinion, this is literally the go-to silver stock. Consider getting in now before the big move in silver

Silver is super cheap today, too, especially relative to gold.

Buy some silver and I promise that once you hold it in your hand you’ll become a miser – and maybe even a silver bug one day.

Just remember that when it does have its big move, such as to $50 or higher, sell and take profits.

I personally give this investment a 1- to 3-year time horizon. If it doesn’t play out by then, perhaps we will consider moving on. But the downside for physical silver here seems to be very minimal.

I’ve never been more confident about an investment.

This work is based on SEC filings, current events, interviews, corporate press releases and what we’ve learned as financial journalists. It may contain errors and you shouldn’t make any investment decision based solely on what you read here. It’s your money and your responsibility.  We have been previously compensated by First Majestic Silver sixty thousand dollars and stock options. We currently have no active agreement with them and were not paid for this new coverage. We currently own shares and will not sell any within ninety days of any email coverage. We will never sell any shares during any active email coverage. The information herein is not intended to be personal legal or investment advice and may not be appropriate or applicable for all readers. If personal advice is needed, the services of a qualified legal, investment or tax professional should be sought