TIME TO PAY THE PIPER:

No Amount of Market Manipulation Can Save Us From Debt Consequences

It’s amazing to see how the Federal Reserve doesn’t even try to hide its policy of market manipulation anymore. The prop job can’t be denied or defended when the same Fed that prints money into oblivion releases perfectly timed announcements that the economy is strong while knowing that the markets will react with glee and euphoria.

Much like central banks in Japan and Europe, the Federal Reserve has utterly destroyed the bond market with yields that barely match the rate of inflation. They’ve forced savers, investors, and retirees into a shaky, overblown stock market that’s held up not by corporate earnings or national prosperity, but by swift and consistent stick saves from the Plunge Protection Team.

Not that America is the sole offender: globally, there are $8.5 trillion worth of securities that yield less than zero, if you can believe it. And when taxes and inflation are factored in, there’s no place on the yield curve where any investor in so-called “risk-free” securities can earn more than zero. Indeed, one sourceestimates that in 2016, global interest rates were at the lowest level they’ve been in 400 to 500 years.

Meanwhile, these same governments are building a debt bomb that’s ready to explode and take the economy and markets with it. America leads the way in this regard, with the aggregate outstanding U.S. Government debt totaling $34.3 trillion at the moment: 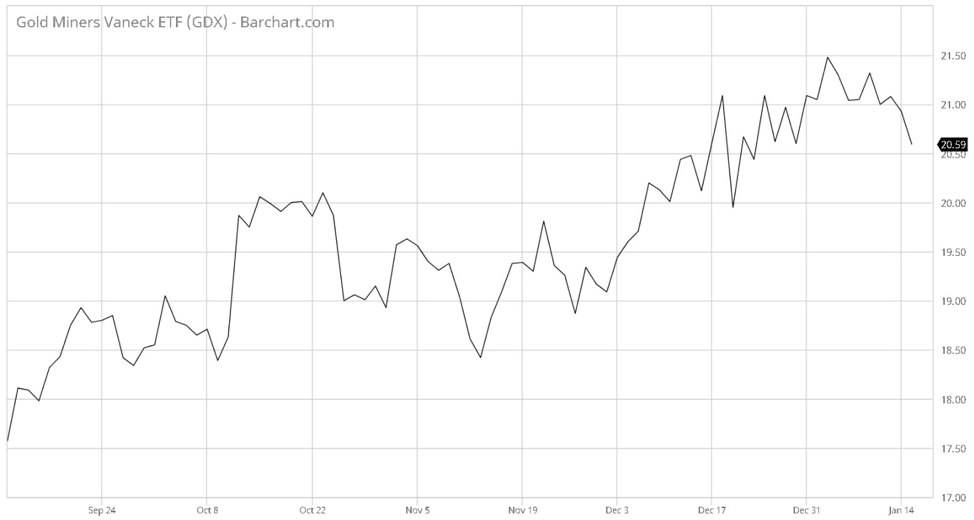 Naturally, the government doesn’t want to pay high interest rates on its debt, so interest-rate suppression is viewed as a must. Besides, just raising the 10-year T-note yield to a mere 3% precipitated the first S&P 500 bear market since 2008-2009, so don’t count on seeing the Fed do any bona fide “normalizing” anytime soon.

And yet that’s exactly what the Federal Reserve ought to be doing:shrinking its balance sheet and finally allowing interest rates to normalize so that Treasuries can once again be a viable investment option. Or, in the well-crafted words of Jim Grant, “It would be lovely if we had rates that paid you something to invest in them. And it would be lovely if the Fed’s balance sheet were not in need of a program at Weight Watchers.”

But don’t hold your breath waiting for that to happen. The government’s own data indicates that interest rates will be going nowhere fast, even while the debt continues to mount at an alarming rate: 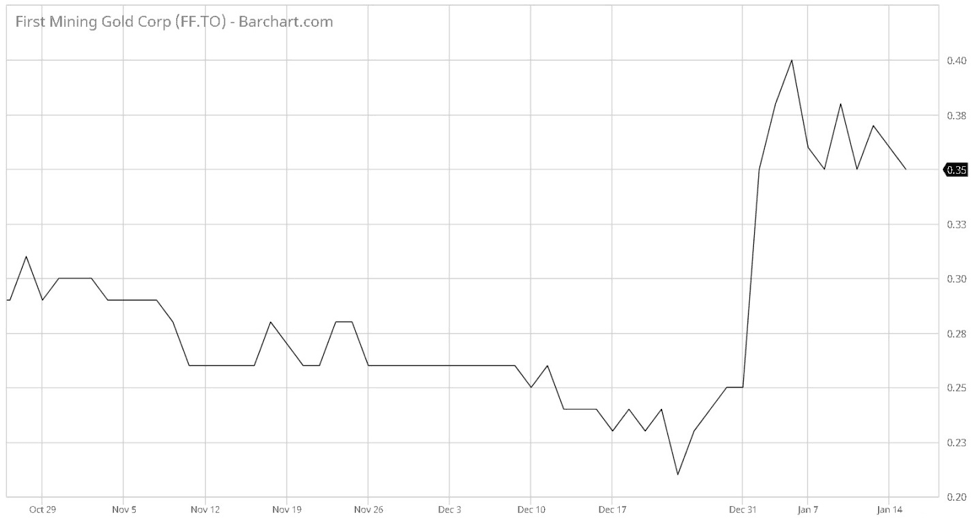 The government foresees having to spend $900 billion per year – not on the debt itself, but only on the interest payments on the debt. Of course, it’s not really the government having to cough up that money – it’s you, me, and every taxpayer and future generations will pay a hefty price for the sins of their fathers and grandfathers.

So when the Fed proclaims that the economy is running smoothly, they’re not incompetent forecasters; they’re lying through their teeth while knowing exactly what the future holds and counting on the public and investors to just accept it as inevitable. They know darned well that an economy built on debt can’t sustain itself in a high-interest-rate environment.

Thus, we now have the Powell put, just as we had the Yellen put before him and the Bernanke put before her. No central banker has the guts to buck the system that’s been in place for all these years, and as Peter Schiff has said, the tightening cycle is over and the next likely phase is a shift back to zero-percent interest rates and QE4, the ugly sequel to QE1 through 3.

But this won’t save us, as the piper must and will be paid when the debt is beyond repayment. It’s a tragic ending to a story written by politicians and con artists, mired in lies and machinations and benefiting the few at the expense of the many.