How Could You be So Blind?

If one wants to send mail today, it can be overnighted around the world and reach all areas of Earth via planes, trains, or cars. It wasn’t always this way; if you wanted to convey a message across the ocean, it could have taken weeks, months, or even years!

Could you imagine one not knowing their mother died for over a year after she passed? That was the norm for most of human history.

The Europeans were the first modern societies to engineer canals through their cities in order to transport commodities and mail. The British were the ones that came up with trains and railroad systems during the industrial revolution, but they were slow and extremely expensive.

Most Americans have heard about the Pony Express, a mail route between Missouri and California operated by some 500 horses and 100 riders with a business plan to get mail delivered in only 10 days. It’s been perpetuated and glorified in American culture primarily because Buffalo Bill Cody claimed to be a rider (even though there is no clear verification of this), but it is celebrated as a symbol of American entrepreneurship, innovation, freedom of the great outdoors, and the Wild West, but reality tells a different story.

The Pony Express was a money-losing business, and the three founders actually lost a fortune even after getting federal subsidies (basically through socialism).

But what’s most insane about the whole thing is that while these three businessmen were busting their asses building this ultra-inefficient way of delivering physical mail, on the very same dirt road they were riding, another company was constructing poles with a chord connecting them… a little innovation called the telegraph.

How could the riders, station managers, and owners be so blind to the business risks and threats? Don’t ask me… but after just 19 months, the Pony Express ceased to exist.

For 12 years, between 2009 and 2021, most were WAY MORE BLIND than the owners of the Pony Express, not minding the fact that zero-percent interest rates are a fantasy, a joke, and laughing at Warren Buffett for sitting on cash, but who has the last laugh?

At least now everybody sees the writing on the wall: 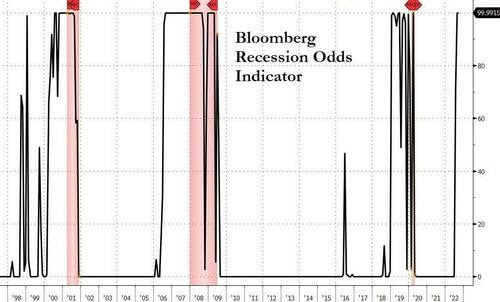 We are in a recession, albeit a mild one since unemployment is still very low, but the problems are real.

The housing industry has been decimated by these changes, which have been so rapid that I can’t imagine the pain of those who have seen their monthly payments double in mere months.

A fund I’m invested in updated us and said that they bought a massive apartment complex for 25% below the original asking price, so it’s going to be a market for deep-pocketed buyers with access to funding, but the flexibility and low rates of the past are GONE. 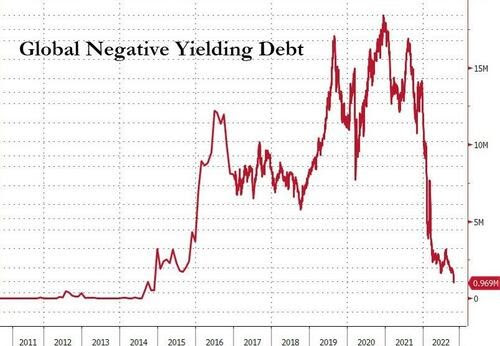 To me, what’s happening in the world today is a clear recession, but not because the economy is weak. It’s due to a sobering-up period, the end of a trip, and though they often feel the same, the end result here is clarity while the end result of a classic recession is a crisis.

While many love the feeling of artificial elation, having both feet on the ground is much preferred.

I think Biden is also about to learn that he may be losing the blue sweep, and that’s a big change as well.