Don’t Save for Retirement

Wall Street Will Either Screw You or Fee You to Death

Wall Street wants you to focus on asset accumulation and diversification through stocks. Don’t fall for it.

Next Tuesday, August 20th, a new book called Don’t Save for Retirement will be released, and I hope it saves millions of Americans from the current financial scam we call retirement. It’s honestly the best book I’ve ever read, and I plan to read it every 6 months. I received an advanced copy, and I’m honestly floored by how much of a manual it will become for anyone looking to become financially FREE!

The retirement cartel, which is basically Wall Street and all its talking heads, has conditioned the public into focusing on asset accumulation. Just keep buying and holding… while they collect their fees.

I have no problem with retirement, but the current idea of what retirement revolves around is a really big scam, in my opinion. Tens of millions of people are all throwing money at the stock market with these inaccurate beliefs that they are somehow going to see an average of a 10% return if they just hold on. Then, at the magical age of 65, they can start withdrawing, drawing down on a large nest egg until they are dead or broke.

The 10% average return is a brochure for fools, and the Wall Street propaganda machine has trained the 401(k)ers and mutual fund buyers to be true believers. Here’s the problem with “average” returns.

Let’s assume you put in $20,000 and you receive the following end-of-year returns:

96% of people managing your money work on commission. 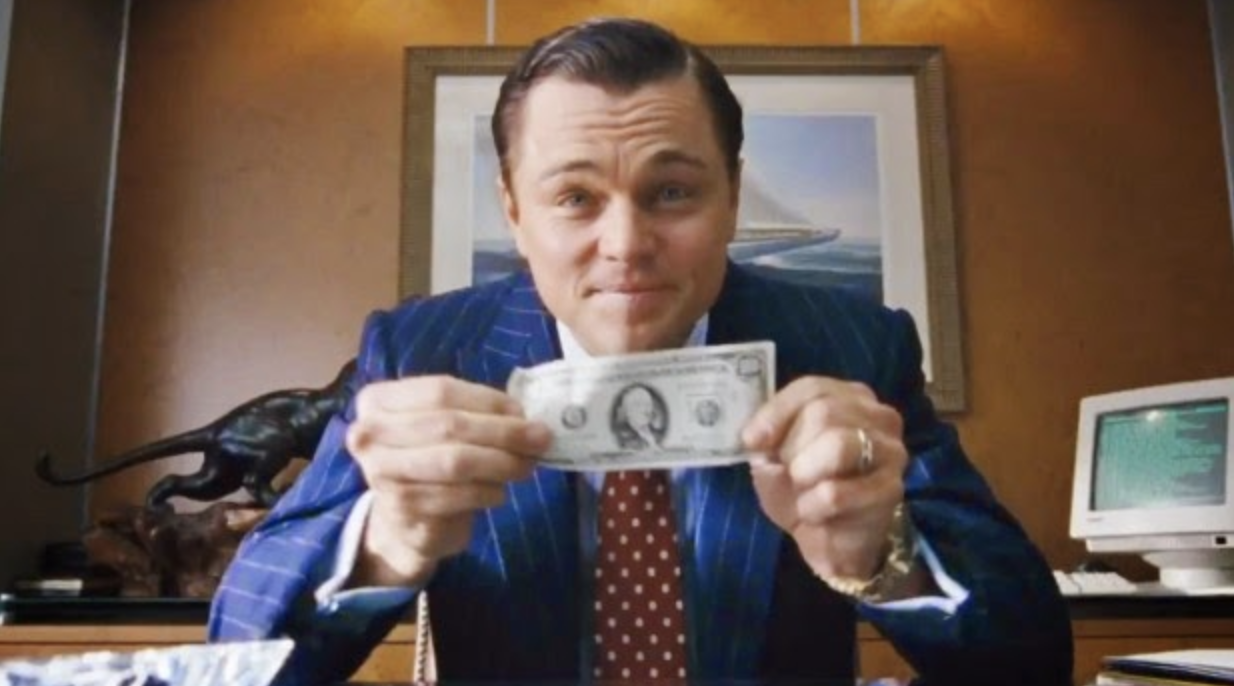 Think about that; do you really think they are looking out for you?

It’s why if you desire to have an expert help you, we only recommend a fiduciary advisor who is low fee-based and lawfully bound to put their clients first.

Outside of speculative growth stocks that DO have a place in your wealth building strategy, an income cash flow-focused plan is where we believe 90% of your net worth should be active.

Diversification in income will ultimately lead to financial independence!

For the most part, the mutual fund industry exists to get Wall Street rich.

It’s why the idea of retirement and buying and holding is so important to them, because without new money constantly flowing into Wall Street, Wall Street really can’t make money.

Real diversification means to diversify away from Wall Street and its cookie cutter portfolios.

By building a cash flowing portfolio, you are essentially building a financial moat for your household that isn’t a slave to capital gains and Wall Street’s fees.

In our opinion, the only time one should focus on capital gains is when you believe you can leapfrog your net worth higher, which usually means more risk, so keep those positions at a minimum and make sure you are 100% confident in those positions.