With the stock market still on the rise, it has become obvious that the money printing under the CARES Act went almost all to Wall Street, not Main Street. The volatility will continue as we navigate the “second wave” of the coronavirus, and any number of converging agendas.

As Peter Schiff recently noted, any realistic assessment of the economy should reveal at best it will recover from a depression to a recession.

Realistically, the unemployment rate should be enough to conclude that a recovery is highly unlikely, and it seems clear that the biggest driver is the Federal Reserve. So, you should ask yourself this question: do you expect the Fed to roll back its extraordinary monetary policy any time soon?

If they do, it will crash. If they do not it will crash. It is a catch 22. But which scenario is worse? At this point, I am not even sure it matters. What does matter is that you look at what is going on and make preparations for yourself and your family, because no one else is going to do it for you.

Take a look at what gold has been doing. It is soaring! It is going to preserve wealth better than any central banking funded stock. 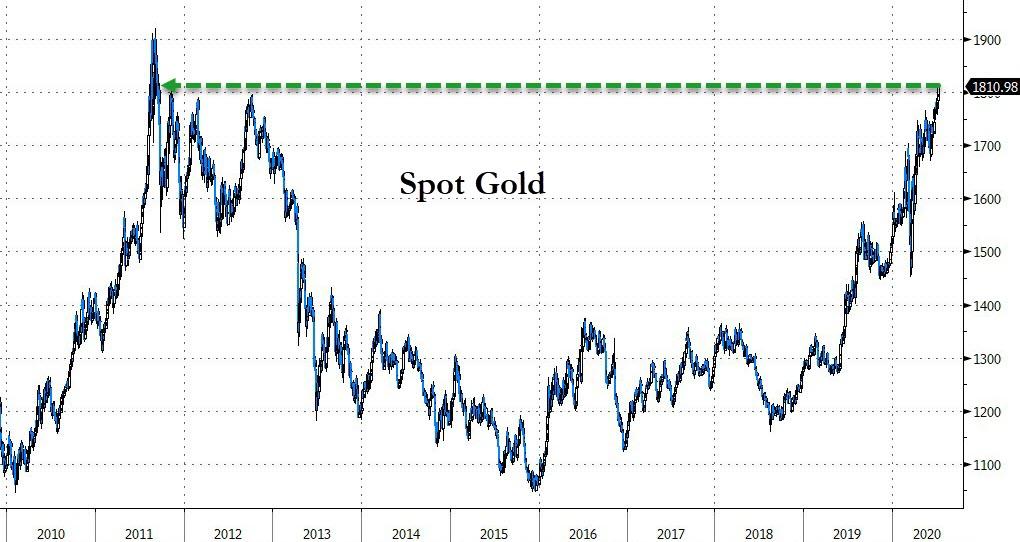 Silver also soared topping out at about $19. 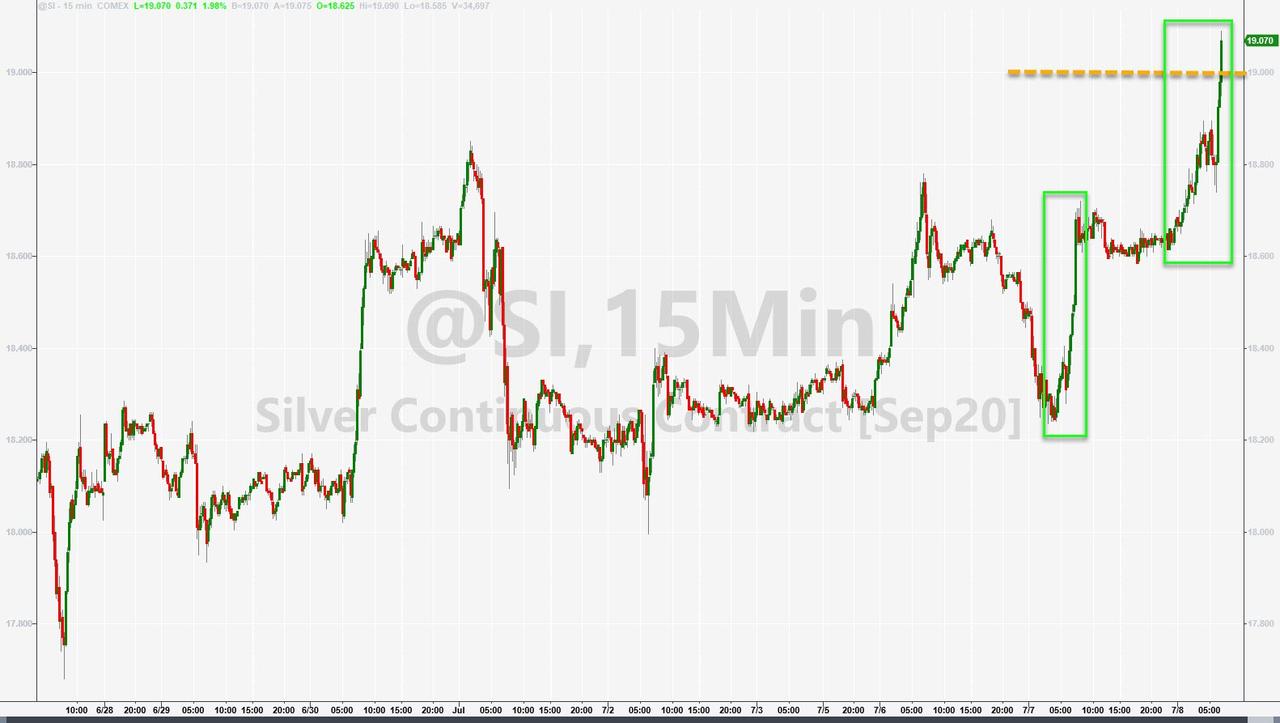 At this point, the concern does not appear to be hyperinflation or deflation, but overall chaos. The Federal Reserve has already shown that it will do everything it can for as long as it can until the dollar is in ruins, one way or another.

As Schiff noted in a recent podcast, the next shoe to drop is the dollar. And virtually nobody is ready for a currency crisis.

“They don’t understand the damage that the Fed has done to the economy. They don’t understand how the Fed inflated the prior bubbles, or how this one is even worse. And they don’t get how everything the Fed is doing now is making the problems they don’t even understand much worse and setting up an outcome that they haven’t even contemplated. I mean, nobody is prepared for stagflation – for a situation where the economy is weak, unemployment rises, yet we have more inflation, and we have a weak dollar; we have rising gold prices – the exact environment we’re going to have. Nobody on Wall Street is prepared for it,” Schiff said.

Never have I agreed more. The Federal Reserve is only creating more problems and they are doing so at a rate that no amount of protest can solve. At this point, we have reached the end of what little was left of a free market.

But gold and silver are both on the rise, and both a good way to protect your wealth while possibly even making a little in the long run. How much gold and silver is enough? Well, I say, you can never have too much of either.

When you take a step back and look critically at the policies of the central bank, there is no reason to expect the bull run in gold to slow down anytime soon!