The world’s economy is slowing down, and we can see that everywhere, but when I see a semi-truck racing down the highway swinging from side to side ready to hit other cars on the road and wreak havoc, slowing down is exactly what I want it to do, but slam the brakes too hard and the change in center of gravity can cause loss of control, which is just as bad as making a turn at ungodly speeds.

Wall Street, of course, would like a Goldilocks economy, which is just the right balance between growth and interest rates, but we’re nowhere near that. 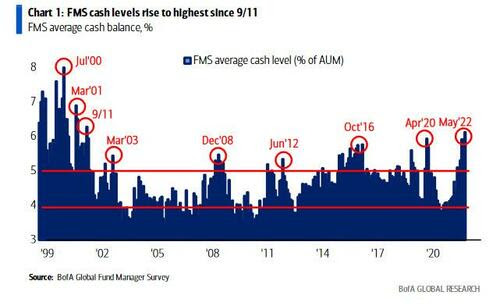 It’s true that hedge funds can be overly bearish, and we’ve seen that before. They do tend to act with an added layer of caution because losing clients is much more prevalent when you lose a ton than when you make less than your peers.

If a hedge fund manager loses 30% this year, where is the hedge?

On the flip side, last year, when the S&P 500 closed the year up 24%, if your fund manager delivered 18%, you wouldn’t pull your money but chalk it up as a mediocre year.

In other words, any hedge fund manager worth their salt is hedging and shorting this year, so once this ship turns around, they’ll have to cover those positions, but I don’t see them switching sides that fast. 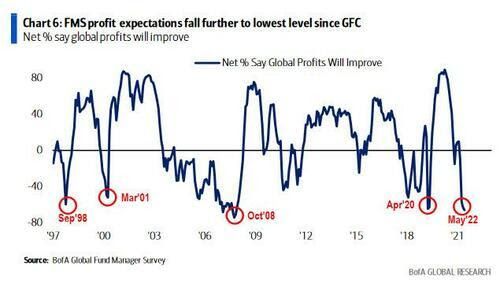 We are in a situation where the markets do understand that the theme that led us for the past 13 years, that of slow growth and muted CPI numbers, which prompted central bankers to keep rates zero-bound in the fear that deflationary forces might be disastrous, are no longer valid and that we should erase them from our minds.

I agree… While I do believe that long-term inflation is probably in the range of 3%, it could take 18-24 months to come near that.

The next two years are a clear adjustment period to the new paradigm, and that creates all sorts of worries.

I remember when a good friend of mine relocated to another country for two years to study and took his whole family with him, his wife and 2 kids.

He came to me and told me how he feared that his wife would be alone without her friends in a country where they speak a foreign language. He was concerned this would drive her to be frustrated and depressed. He was apprehensive about his children and how they’d feel about a whole new world for them: a new language, new friends, new culture, and away from their grandparents and all of their friends.

Though it was only for two years, he was terrified it would tear the family apart and that the risks might outweigh the rewards, but it had to be done for his medical career to advance.

However painful, it had to be done, even in the face of all of these and running the risk that when they returned, they’d be different from how they left. 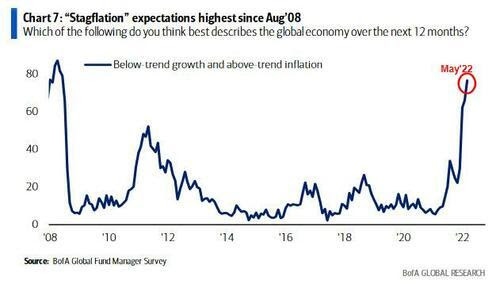 Most people adapt and evolve rather than struggle and fold, and while Wall Street is visualizing all sorts of boogeymen, like stagflation and global recessions, I’d argue that we’re simply taking a long-deserved breather that’s masqueraded as a painful contraction.

Wall Street is selling gold, silver, and other commodities off and preparing for a hard landing, but if they’re overshooting on their estimates, gold could end up massively rallying!

I’ll be presenting some unbelievable historical data over the weekend!