IMPORTANT: REPLY with the word
“METALS” to get FULL ACCESS

to the ONE mining stock that
our partner fund is investing in!

What is the one asset class that was literally born out of the last major crisis? It was Bitcoin. The origins of digital money actually date back to the mid-1990s and the times of Peter Thiel and Elon Musk working together to found PayPal. They were adamant in their opinions, even back then, that money should not be monopolized by governments and central banks.

Bitcoin began its way as digital money within its little community and became a worldwide phenomenon, with whales calling for prices of $1,000,000/coin.

It has sparked the imagination of thousands of other entrepreneurs and developers who started thousands of altcoin projects that trade on the blockchain.

The Bitcoin enthusiasts played down gold, calling it the past and crowning Bitcoin as the future of money, nicknaming it “digital gold.”

We’re about to put this to the test… 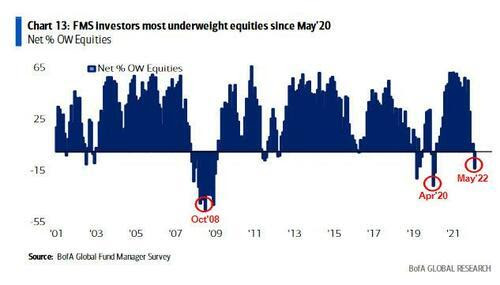 As you can see, hedge fund managers are not willing to dip their toes in stocks, and even when the coast clears, it could take a year before they’ll get excited over stocks, and it won’t be about tech and growth.

If it’s not tech, then where will trillions of dollars in dry powder flood once the Federal Reserve announces victory over inflation? 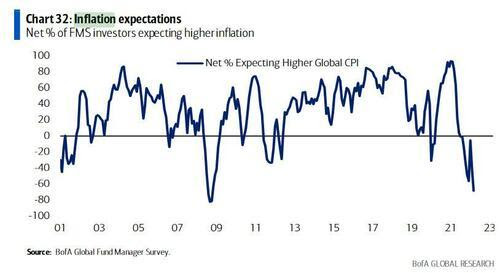 IMPORTANT: REPLY with the word “METALS” to get FULL ACCESS
to the ONE mining stock that our partner fund is investing in!

Here’s what we believe is about to transpire:

Mining stocks can really soar here, and this chart tells you that the upside potential is GENERATIONAL in size and scope! 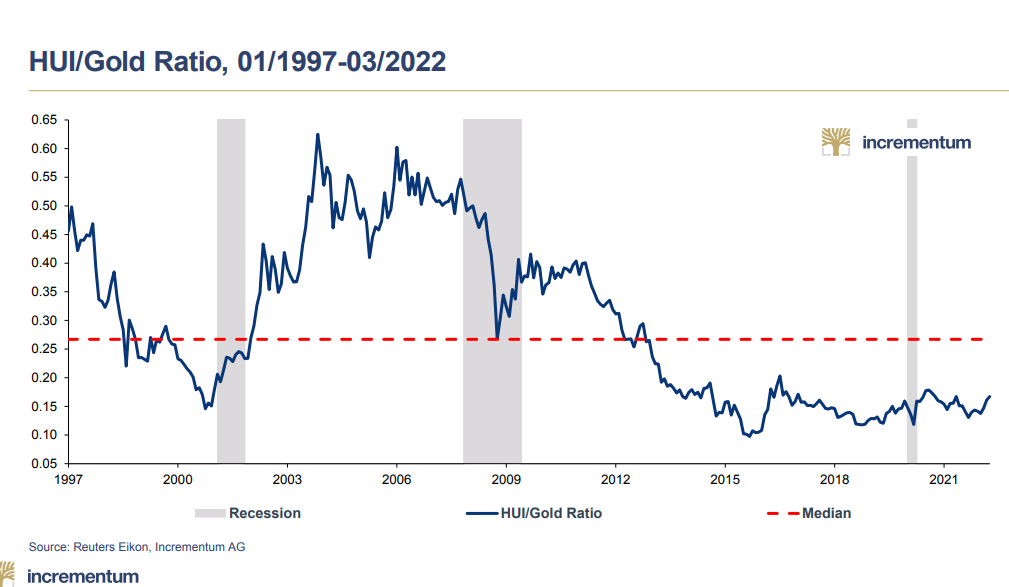