MONEY: It’s Not What You Know… It’s Who You Know

The mining shares have decoupled from the S&P 500.

For the last two big down days for the market, mining shares have generally held their own.

In my opinion, they are now responding to the actions of the Federal Government and global central banks.

However, this isn’t going to be a normal economic recovery, in my opinion, which is why I’m personally only partnering with the battle-tested management teams.

Today, I want to introduce you to Amir Adnani, the best entrepreneur I know and someone who has had a big impact on my life.

In 2011, there were hundreds of uranium mining companies. Then Fukushima came, and a year later there were less than 6 U.S. producers and only a handful of exploration plays left.

Amir happened to be the CEO of Uranium Energy Corp., a company he took from conception to production in 5 years!

This is really unheard of – it’s not uncommon for these types of mining companies to take an entire decade (or much longer) to see actual production.

After Amir announced uranium production, Fukushima happened the next day.

Can you imagine? Well, Amir lived through it and ended up growing his company and being one of the few survivors who came out stronger.

He launched GoldMining that same year. Within months, gold hit an all-time high and then proceeded to enter into a vicious bear market that lasted a full 5 years.

It was one of the worst in 4 decades, according to legendary gold investor Rick Rule, of Sprott Global.

Rick once told me that Amir is a force of nature. He’s one of the few people Rick talks about in interviews and he’s recommended him to the public as someone to invest with many times.

During the bear market, Amir shocked me with how disciplined a company could be, acquiring assets at very low valuations relative to where they had previously been valued, keeping the share structure tight, and to this day, the company has no debt and over CAD$8 million in cash, according to their last financials.

In my opinion, Amir has proven himself to be someone you may want to consider investing with through the gold company he’s built, GoldMining Inc. 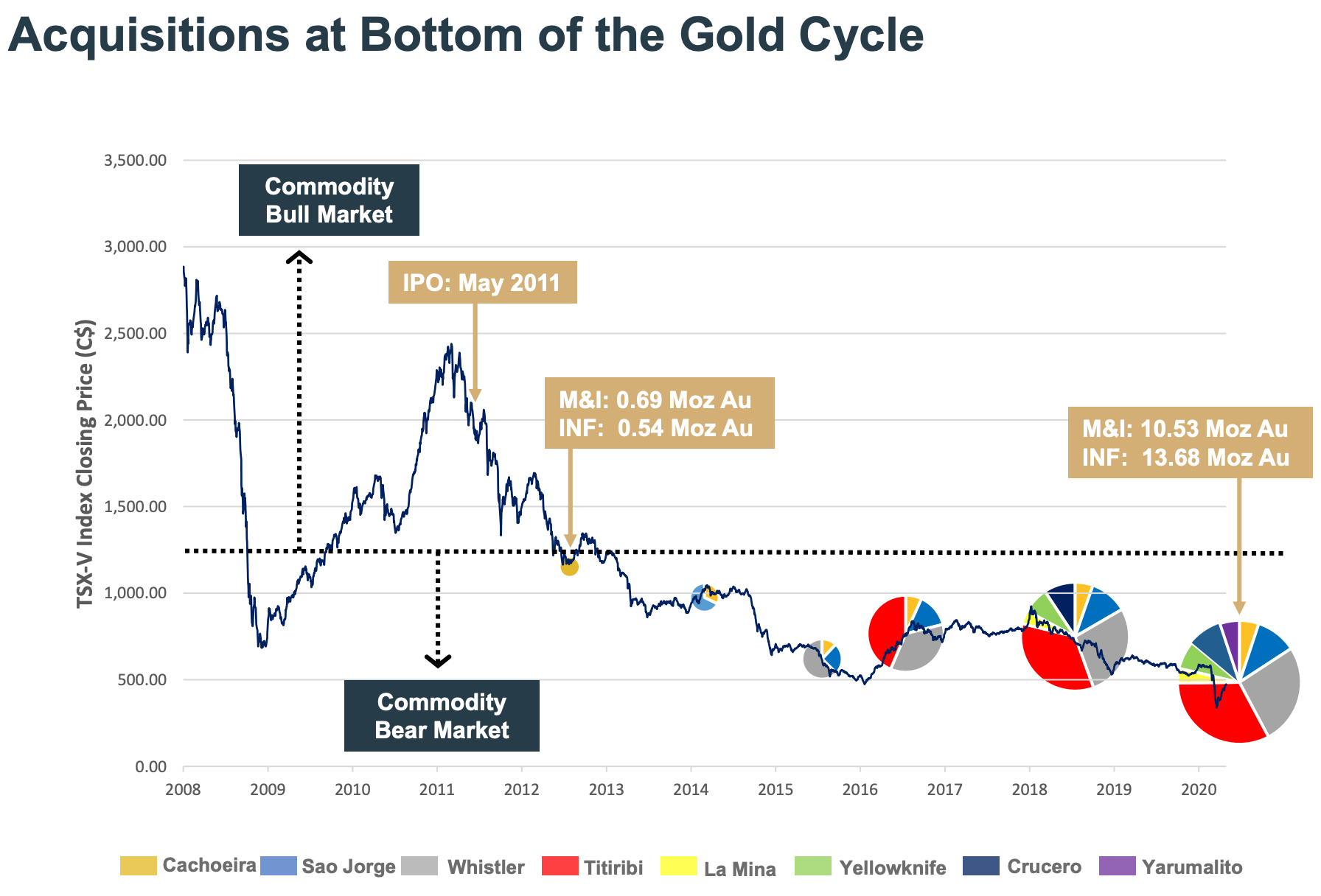 I suggest you research GoldMining (US: GLDLF & TSX: GOLD) now.

Disclosure/Disclaimer:
Legal Notice:
No matter how good an investment sounds, and no matter who is selling it, make sure you’re dealing with a registered investment professional. Use the free, simple search at investor.gov