NEVER SEEN THIS BEFORE: Gold $1,690 – Markets BEYOND REPAIR!

The 2nd Wave of Sell-Offs Is Yet To Come

Just this Tuesday, we alerted that Goldman Sachs, which is the best forecaster of central bank sentiment and policies, is calling for two rates cuts, and BOOM, within less than 24 hours, Jerome stood in front of the cameras and SHOCKED the markets with an emergency announcement – he didn’t even wait until the scheduled FOMC meeting.

The FED Funds Rate now sits at 1.00%-1.25%. The ramifications of this announcement are grave if the bank has been hasty and took action prematurely.

Not only does the FED leave itself exposed in the future with much fewer tools to react to contingencies, but it also showed that its patience level is NIL.

Think of it as being like going to battle with a finite number of bullets. The FED just did the closest thing to emptying a magazine, and all they have at their disposal is more AGGRESSIVE artillery, which is totally inappropriate to use.

Check this out because the following chart is the biggest cautionary tale we’ve got: 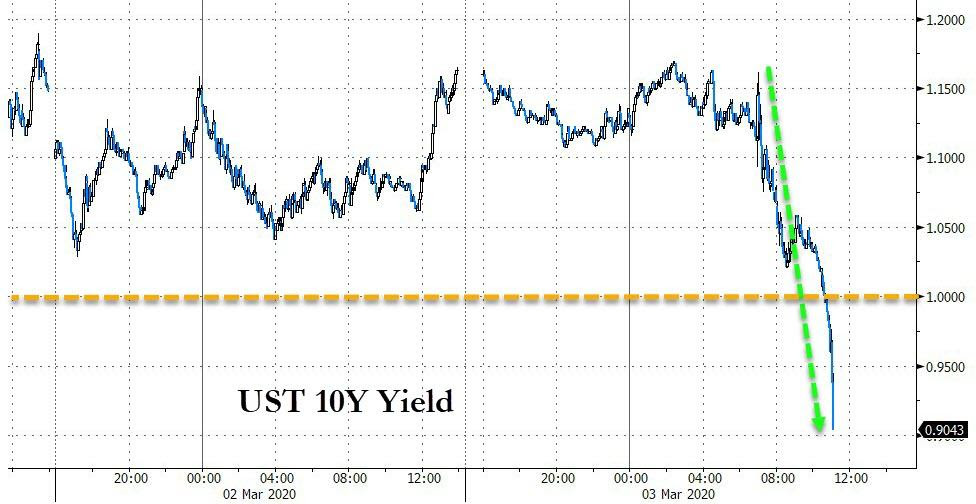 It doesn’t matter how you do your calculations; when trillions of dollars that are chasing income and an inflation-beating return, start to judge the landscape, bonds are VERY EXPENSIVE.

The risks of lending funds to Washington are even greater now since the Federal Reserve may decide to hike rates when COVID-19 gets contained.

Our monetary policy in the U.S. and worldwide has failed us.

The bottom line is that it had created a situation where easy money is so plentiful that nearly all quality assets are either fully priced in or OVERPRICED. Even worse, they’ve granted the financially-rich access to better opportunities right when they should have stayed out of the markets and let the enterprise system SOLVE the anomalies. 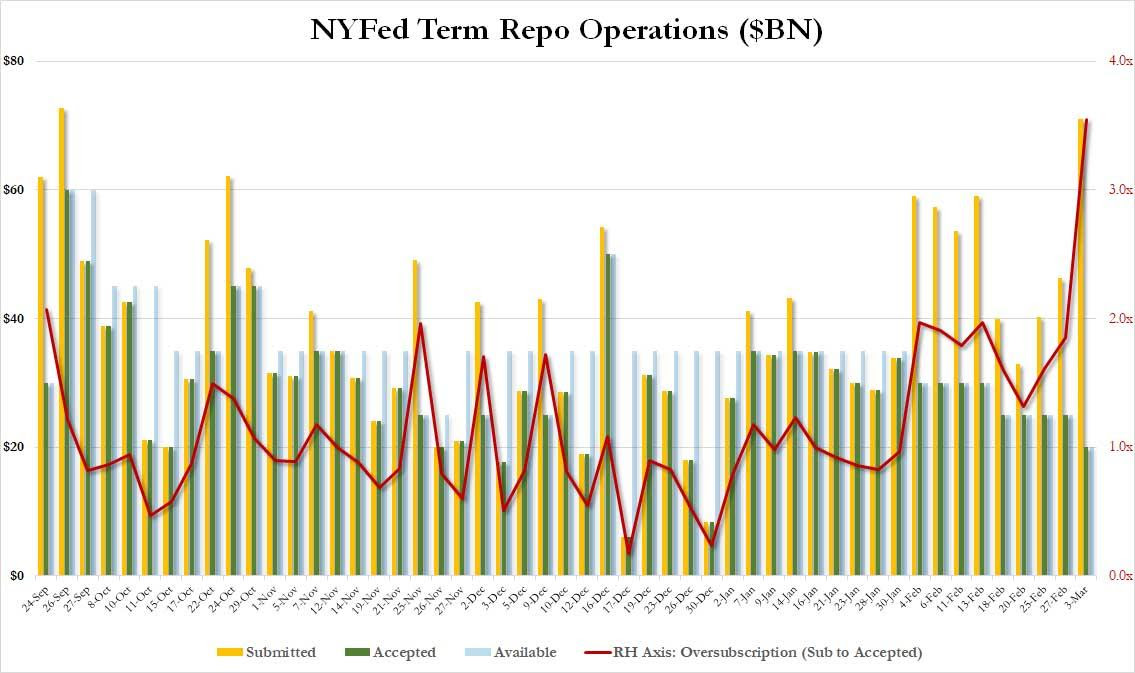 The FED is juggling too much for it to handle. Look at the repo oversubscription spike. There are liquidity issues all over the banking system. Listen to me closely: I’ve been buying gold since it was $800/ounce and I know that in today’s world, the BEST way to save is with precious metals.

The Federal Reserve is going to make many more mistakes from here on. It is not capable of putting out all of these fires – it’s humanly IMPOSSIBLE.

It’s not the role of the central bank to be Mother Goose, but that’s how it is behaving and it’s going to come back to BITE THEM hard.

The virus will continue to cause disruptions; it is naïve to believe that it can be completely contained at this point. It spreads too quickly and I suspect that it will drag the global economy into a short-term recession. 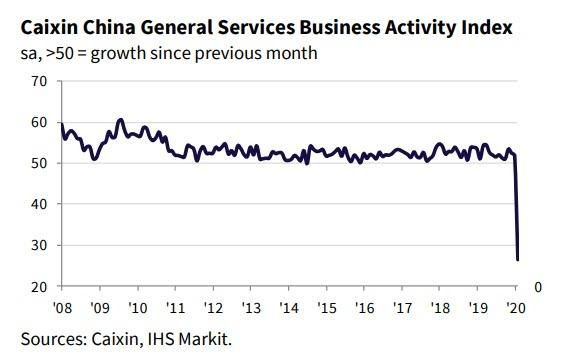 When a child goes missing, the first hours are CRITICAL. After 24 hours, the odds of finding them go down substantially. The Chinese authorities didn’t put a lid on this when they had that narrow window of opportunity in the first few days.

They were late to acknowledge and overwhelm it with massive action due to fearing their image and hoping for the best instead of preparing for the worst.

The gong has been rung.

Expect the most volatile trading year of all time!