When I was growing up, one of my best friends invited me over to their house. His father was a bigshot military pilot who took down enemy planes in combat and was regarded as one of the country’s aces. He was a legend among his peers and had the ego to match.

At the time, because of his background and meteoric success in the Air Force, he decided that he can utilize his skills in business and he approached a friend of his, who was the chairman of a large firm, to get him involved in the company.

Several weeks later, he was appointed to a high-ranking position, not having spent a day in the business world, and certainly not in the industry this business was engaged in, but with the accolades of being a top fighter pilot (so he must also be a business wizard).

I also thought he would surely succeed since he was just that kind of a guy.

He made some big moves, reasoning that business decisions are similar to flight maneuvering, and they brought giant losses to the company.

The management and board of directors chalked it up to bad luck instead of lousy performance and he kept his job and high salary.

It’s hard to fire someone after everyone else has agreed with their logic and backed their strategy.

This case of assuming that someone that succeeded in one field has spillover skills that will make him a maverick in another is not standalone at all!

Cold War scientists and mathematicians, who found themselves out of work, thought that they could take their models and calculations to Wall Street and work magic in the financial sector. They birthed the financial innovation phase and came up with such fancy terms as derivatives, CDOs (collateralized debt obligations) and securitization of mortgages.

These “geniuses” brought the world to its knees. They caused the collapse of AIG, the world’s largest insurer and the biggest seller of derivatives in history, the default of Lehman Brothers, whose founders probably turned in their graves when they saw what had happened to the boutique investment bank they built decades prior and how it turned into a seller of toxic junk, and these “geniuses” were the architects of the subprime mortgage meltdown.

They also made bank, so don’t worry about them. Larry Summers, the Treasury secretary who signed into law the ban on regulating derivatives, invoiced a hedge fund $20 million in consulting fees on the same matter. Robert Rubin, who oversaw the cancellation of the Glass-Steagall Act of 1933, was later the vice chairman of Citigroup, earning over $120 million in the process.

The lesson here is that no one should be trusted and you must be constantly thinking about risk.

Right now, the U.S. Treasury Department is not in a position to spend, and it must raise its cash levels, which means that they’re not injecting money into the system. This is essentially quantitative tightening, and it could be dismal for the markets. 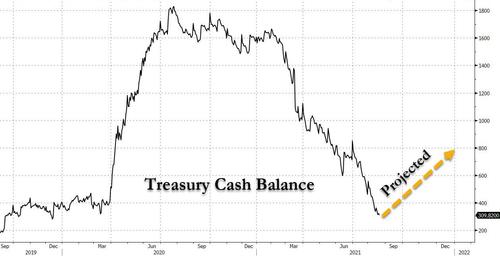 This is why investors don’t trust markets right now, even though the indices keep hitting new highs.

As I said, the indices are not all-wise and won’t tell you the risks that exist.

History is a better judge of that, and I think the best way to look at risk at the moment is from the perspective of your own personal situation.

How much can you afford to lose and for how long? This should be the driving question you must ask. 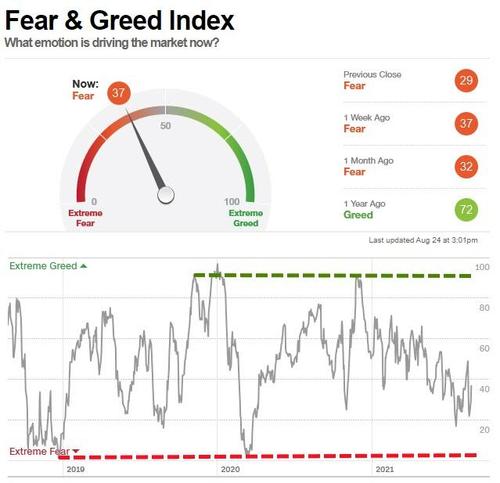 As you can see, there’s no euphoria, so the better way to look at it is like this: with indices at all-time highs, should I take profits, and how much cash do I need that is committed to stocks?

In order to offset these risks, turn away from the markets and look toward other asset classes:

I’ve engaged in these for the past few years, and they certainly offer fixed income and aren’t correlated with the markets in a major way.

They’re relying on the real economy, not the financial economy.