Yesterday, I showed you how the de-escalation of the trade war could IGNITE one of the most incredible rebounds in resource stock history, with Callinex Mines (TSX-V: CNX & US: CLLXF) which has suffered a 94% DECLINE.

The markets have been WAITING for this precise moment. Things could get wild in the coming months! 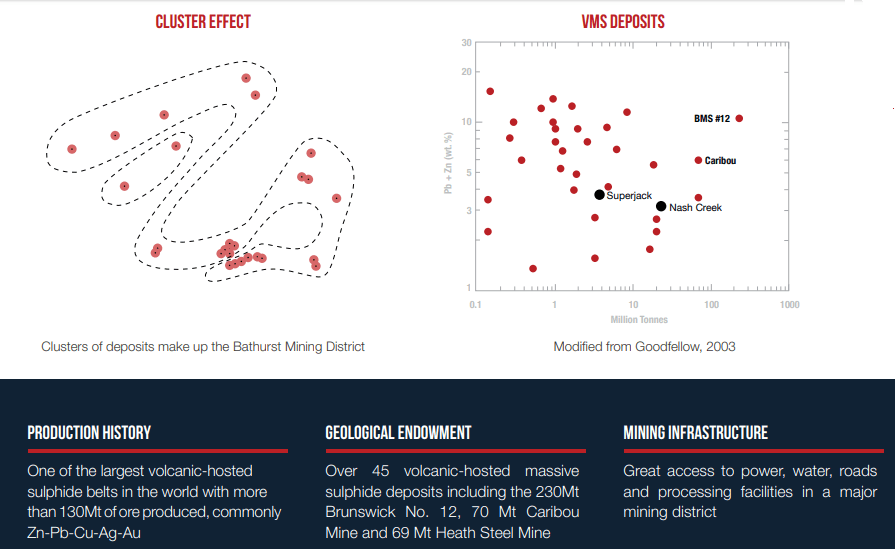 Both of these projects are right at the heart of a jungle full of VMS deposits and a jurisdiction with a profound mining history.

I just got off the phone with Mr. Max Porterfield, the company’s President & CEO and he straight-out told me that a successful drilling program in Nash Creek can be a “Company Changer.”

A successful drill campaign may provide an opportunity to further enhance the current resource and economics of the Nash Creek and Superjack projects. 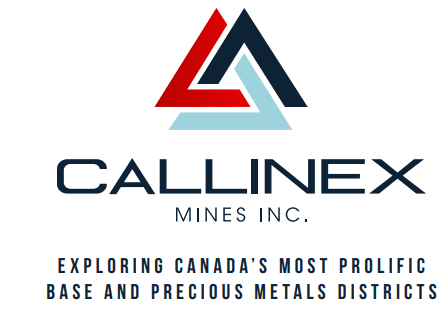 Earlier this year, Callinex identified 14 target areas, from its 156-line-kilometre district-scale induced polarization (IP) survey, that the Company will be drill-testing during this exploration campaign. Additionally, the Company will be testing three target areas that were identified from a review of a regional 2006 airborne VTEM geophysical survey and confirmed through additional ground work.

Nearly all exploration conducted at the Project has been on 2 km of a 20 km trend, leading to the discovery and delineation of the Nash Creek Deposit. A historic 2011 IP survey has been an effective tool for targeting base metal sulphides at the Project. The majority of the IP targets that have been drill tested intersected either base metal mineralization or alteration related to the Nash Creek Deposit.

Now, here’s the KEY FACT: In Flin Flon, adjacent to Hudbay’s 777 mine, Callinex Mines owns the Pine Bay Project.  The 777 mine is part of a community consisting of 32 mines that have operated over the past 95 years.

The 777 mine is going to be depleted by 2022, so if HudBay doesn’t want to undergo reclamation costs that could be in the hundreds of millions, they MUST acquire a new deposit and get it up and running. Callinex Mines owns Pine Bay, which is an asset in the vicinity that shows promise with a new exploration tactic that could yield something significant.  Now that’s an unbelievable exploration opportunity.

I mean, this is nuts to add all of these up and get a CAD$4.3M market cap. Callinex’s future is extremely bright with the opportunity arising to discover Flin Flon’s next flagship mine.

This work is based on SEC filings, current events, interviews, corporate press releases and what we’ve learned as financial journalists. It may contain errors and you shouldn’t make any investment decision based solely on what you read here. It’s your money and your responsibility. Future Money Trends LLC has NOT been compensated by Callinex Mines for this email coverage. However, we are shareholders of the company, both through past private placements and open market purchases. We are long term shareholders and will not sell any shares within 3 months of any email coverage. An affiliate company (same owner-members), Wallace Hill LTD has received options from the company for consulting on marketing. Future Money Trends received past compensation in prior years, all of those agreements are expired. The information herein is not intended to be personal legal or investment advice and may not be appropriate or applicable for all readers. If personal advice is needed, the services of a qualified legal, investment or tax professional should be sought.