It’s the stupidest, craziest thing he could imagine: that’s what prominent commodities analyst Ted Butler is saying about what’s happening right now in the metals market and especially in silver, which is so historically cheap that it would be stupid and crazy not to own it at this price.

Butler’s words are stark but his point is well taken. For silver to trade at around 1% of the value of gold is not only unprecedented in recent history – it’s insane and indicative of an utterly out-of-whack market.

What exactly is going on here? Has the market forgotten that silver is the world’s most multi-dimensional metal with both enduring monetary value and a broad array of industrial uses? Did commodities traders forget that there’s a huge influx in silver demand along with diminishing global supply?

Nobody has forgotten about silver’s value, but as Butler reports, there’s a dark undercurrent of activity that has kept metals prices divorced from their true intrinsic value. Evidently there are eight giant commodities-market “whales” manipulating the prices of silver and gold – and while they managed to suppress the silver price for a while, their schemes are now exposed and they’ve really backed themselves into a corner.

In fact, the data reveals that the eight largest concentrated silver shorts actually doubled their unrealized losses to a whopping $9 billion in the second quarter of 2020. And as staggering as those losses are (even by “whale” standards), Butler expects that we’ll see bigger losses as more data is released.

Thus, the “big shorts” are under tremendous pressure and it will be interesting to see how they’ll extricate themselves from their underwater positions. The only conceivable outcome is that sooner or later – and probably sooner, since shorts have to pay borrowing costs on their positions – those “big shorts” will have to cover their positions for a substantial loss.

And when the short squeeze commences, the spike in the silver price will be astonishing, to say the least. Finally, the gold-to-silver imbalance will be corrected – and possibly even overcorrected as it’s not unusual for the pendulum to swing far in the other direction after it’s been out of balance for a long time.

The biggest beneficiaries of this short squeeze will be the companies that produce silver, the most prominent of which is First Majestic Silver (TSX:FR, NYSE:AG). There are some gold miners out there that treat silver production as an afterthought, but First Majestic is committed to developing its silver assets at a significant discount to the spot price: 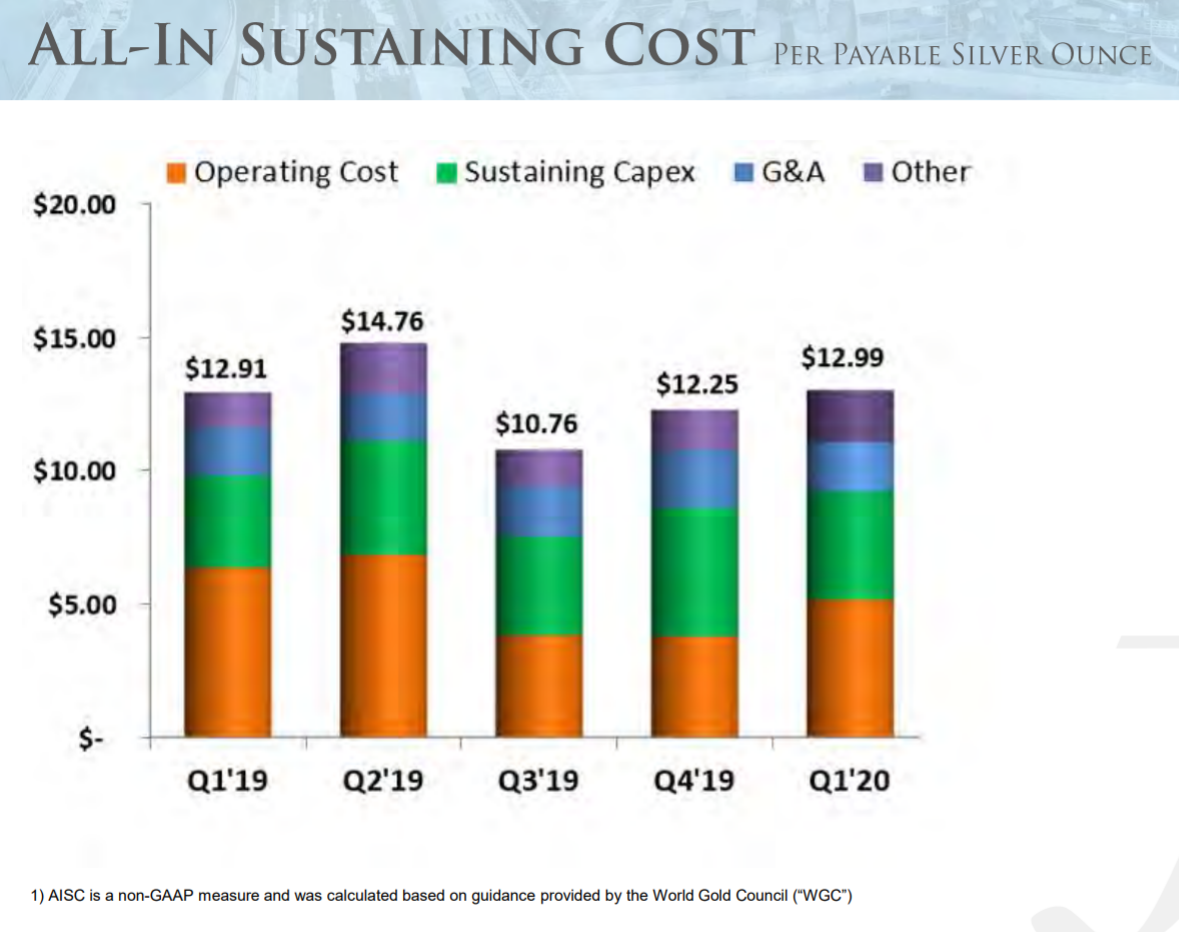 Even prior to the massive short squeeze that’s about to happen, silver is trading far above the per-ounce price at which First Majestic is able to mine it. The ability to keep overhead low and effectively mine for silver at a discount means that a position in First Majestic stock is de-risked regardless of the fluctuations in the metals markets.

And when the squeeze puts the market manipulators out of business for good, we don’t have to feel bad for them as it’s been a long time coming. All imbalances will be made right and silver will, once again, assert its rightful place as a store of true and lasting value.