Liquidity Crunch Now a Sure Thing

The bailouts have basically begun. Now that the U.K. government has realized that LDI is the new MBS of the 2022 reset, more problems will begin to emerge since the practices that were possible under the ZIRP regime will be tested in an economy with normalized interest rates.

Pretty soon you’ll see more liquidity cracks appearing across the spectrum of the financial plumbing pipes, and well before we solve the inflationary debacle, there will be a day of reckoning for the leveraged investors who are LONG on assets with less-than-perfect fundamentals.

There’s such a big discrepancy between what markets believe the next stage of this crisis will be and what central banks can actually do. Therefore, the market experienced an excessive intraday swing of 5.5%, which is one of the highest in its history! 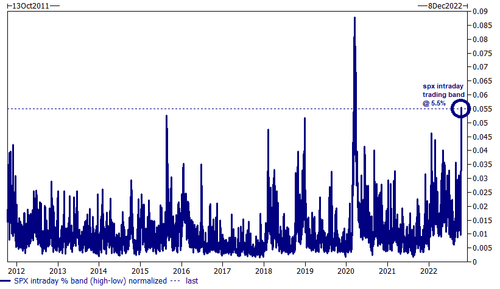 As you know, when the retail public sees an opportunity to make money on something that’s considered a “sure thing” or an “easy one,” they go for it, and that’s usually when the trend reverses.

In January 2021, you couldn’t stop the retail crowd from buying equities. They even brought down a hedge fund and caused the Robinhood trading app to halt for a few hours.

Today, the retail public sees an opportunity in the exact opposite direction. ETFs that short Cathie Wood have popped up and are generating triple-digit returns.

Shorting has become commonplace and crowded!

Hedge funds are deleveraging, and retail investors are greedy about shorting the market since they now understand the FED is a friend of the short-sellers. 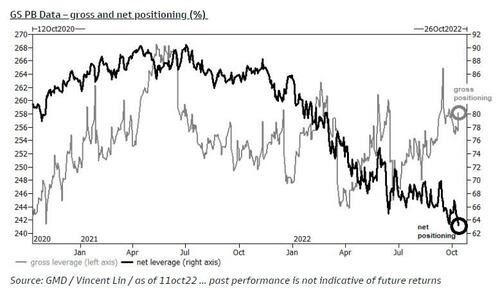 This is already the most volatile year in the history of the stock market, and there are 75 days to go. More volatility records will be shattered.

I remember the most difficult teacher I ever had. He was just a very hard man that demanded perfection. Not many survived his course, but those that did were some of the best basketball players I’ve ever seen.

The point is that the quit rate was insane, and it felt like survival of the fittest to me. Meanwhile, on the other side of town, there was a relaxed coach who was almost a friend of his players. Everybody loved him, the team comradery was amazing, and they also won games and clinched big scores.

The tough coach is like a hawkish FED and the relaxed one is like a dovish FED; both can work, but the coach who was like a friend was criticized for his team’s lack of discipline and the way some of the players treated practice.

The players that succeed best are flexible enough to adjust to all types of coaches.

The question is how players that played for the friendly coach for almost a decade would adjust to the rigid coach, or WORSE, how would those players react if their friendly coach flipped on them and became an army coach?

The FED had been extremely nice since 2009. Now that it has turned a page, the markets are desperately trying to hold support above the ever-crucial 200-DMA: 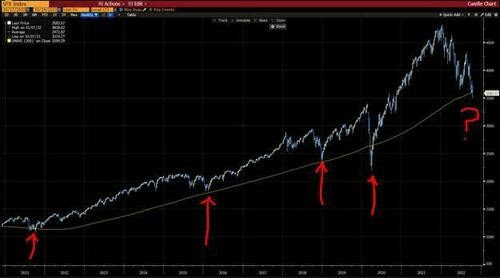