Putin, Ukraine, Biden, and Xi (What a Salad)

We are inching closer to the end of the Russian invasion of Ukraine because Putin has made his six demands clear. Within them, we see four that are more reasonable and two that are hard to swallow.

Regardless, peace talks and negotiations, including consent from both parties to meet in person, are big signs of progress.

Let’s take a look at these and then assess the impact on the global markets:

Dear Vladimir, if your advisors weren’t fanatics who can’t trust the sun to shine, they would have told you that NATO’s alliance accepts mostly the smallest European nations, not a behemoth like Ukraine. 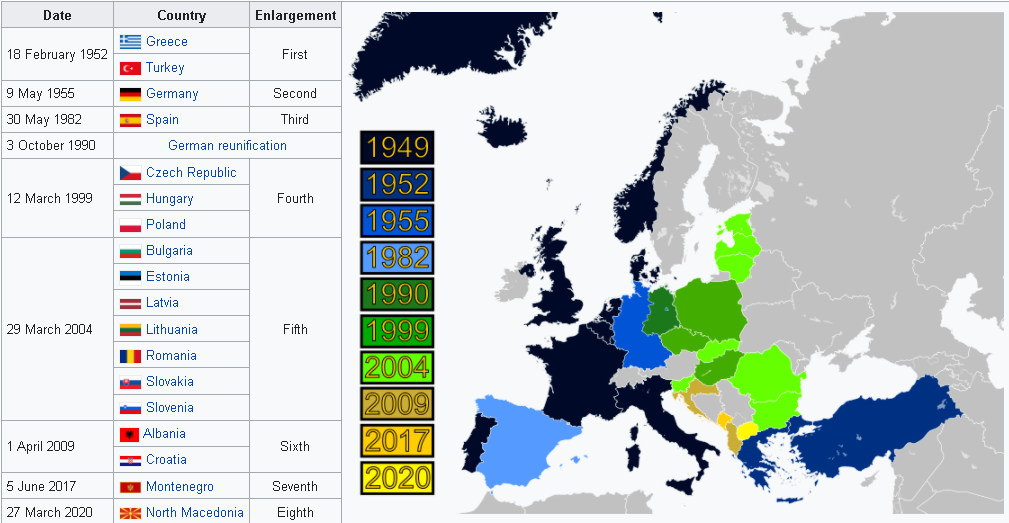 Whatever possessed Vladimir Putin to be suspicious of back-dealings by the West will be over and done with since this new treaty will settle this situation once and for all with NATO and Ukraine.

Next, we see the following demand:

Crimea is a peninsula in Eastern Europe. It is situated along the northern coast of the Black Sea. It’s a strategic fort that Russia has conquered in recent years because of its location, and it is already the base of military presence in the region, but Putin wants this inked.

These regions, a legitimate part of Ukraine where many pro-Russians reside, are where Putin’s first military operation in the mid-2010s was concentrated at.

If recognized as small, autonomous republics, they will probably be forbidden to keep armies, and some U.N. presence will be deployed.

This one is the “impossible demand,” the one you sneak into the fold and know will never happen, but you throw it out there just in case the other side makes a mistake, and you can then take it away as if you’re being cordial and cooperative.

There’s nothing to add to this one – it’s total bullshit.

This is an interesting one because I can’t see its material value, aside from giving Ukraine a bit more Russian color, but it really doesn’t mean much unless he tries to secure Russian school systems and indoctrination that way. 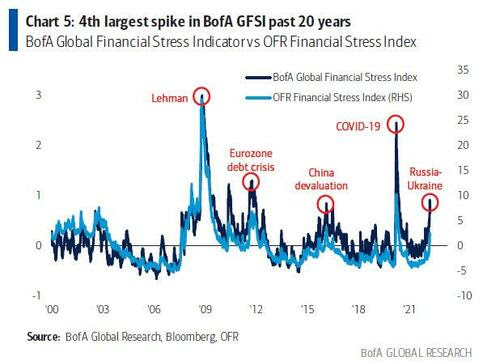 In the Lehman weekend, the Eurozone debt crisis, the China devaluation, the March 2020 global panic, and in this Russia-Ukraine crisis, gold rallies in the aftermath as financial conditions ease and money flows.

Are peace talks going to lead to a sell-off in gold? QUITE THE OPPOSITE.

Gold will rally on the news that the economy is relaxing and global financial conditions aren’t tight.

Inflation is only increasing: 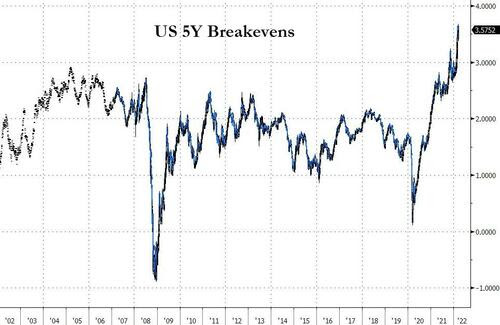