The coronavirus has now reached all but a few islands in the Pacific and the Caribbean Sea. It’s everywhere and it KEEPS ON SPREADING. Italy has declared martial law, and I believe SEVERAL major cities and states in the U.S. will UTILIZE the same method starting this week; discipline to guidelines is still not perfect.

You have now witnessed, WITH YOUR OWN EYES, the fastest financial reset TO EVER take place.

This is the HYPER-DEFLATIONARY reset!

Next, you should start expecting FALSE STARTS, which are mini-rallies within the bear market.

Check out this UNREAL comparison with the Great Depression: 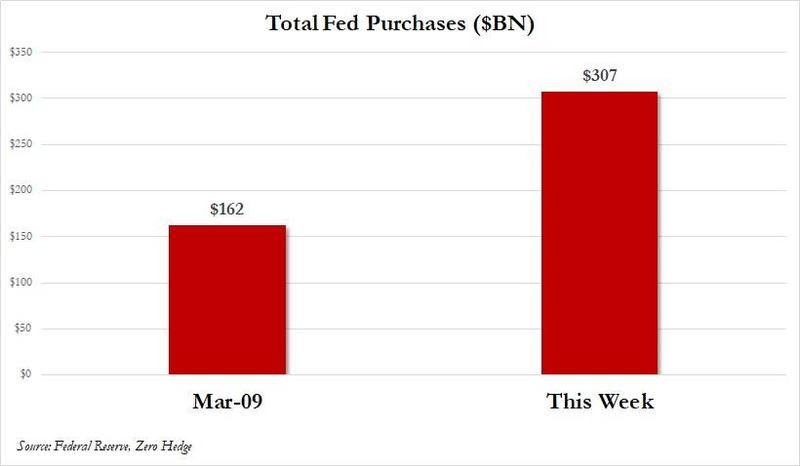 Don’t FALL PREY to the seductive rallies that are SURE to ensue. We have entered a GLOBAL DEPRESSION, and it will take years to escape from it.

We are BLESSED since we are EXPERTS in the mining sector, which stands to be the most profitable industry of the next two years. In that regard, the potential to make more MONEY THAN EVER, while prices around you keep deflating, is a ONCE-IN-A-CENTURY opportunity.

You cannot put your hands on physical gold and silver for the paper spot price today. Dealers are asking for $20/ounce for silver and roughly $1,800/ounce for gold, with a DELAYED delivery time of 30-60 days.

This is before the announcements of mines SHUTTING DOWN in many coronavirus-infected regions.
Several months ago, I alerted you about the MAJOR opportunity to purchase numismatic coins for the LOWEST premiums I’ve ever seen.

CONGRATULATIONS to everyone who did because the profits have been and will continue to be ASTRONOMICAL. 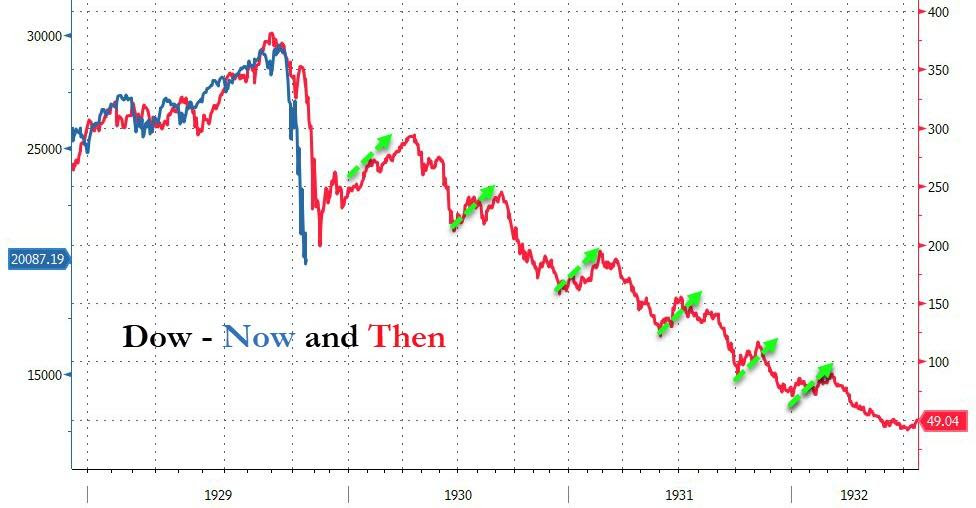 The entire world is CUDDLING and caressing cash right now.

Investors are SELLING everything. We’re seeing a tremendous rush out of stocks, which is obvious, but also out of BONDS all of kinds.

This is NOT a coincidence, and the wave of bankruptcies is going to be ENORMOUS.

I can already tell you that after these bailouts, there will be IMMENSE public pressure on politicians to outlaw share buybacks.

Businesses that receive federal aid will be mandated to allocate the funds into capital expenditures and worker compensation.

These are both going to be in STARK CONTRAST to the deflationary nature of share buybacks.

This is a RESET event, and new paradigms will come out of it that were POLITICALLY impossible to enforce prior.

The Federal Reserve has done all it can to MAKE SURE the markets don’t DISINTEGRATE into worldwide bankruptcy, but equities are NOT DONE crashing. On Friday, right before the closing bell in the last three hours, SELLERS were pounding as news of NYC’s and Chicago’s lockdowns became OFFICIAL.

In August 2019, we highlighted that the cost of numismatics was the same as eagles HERE.

It is likely too late for anyone to buy numismatics; we are reverting back to our core PRINCIPLE of owning eagles or maples.

The size of the QE program this time around is DOUBLE that of 2008!

It’s only been a week… 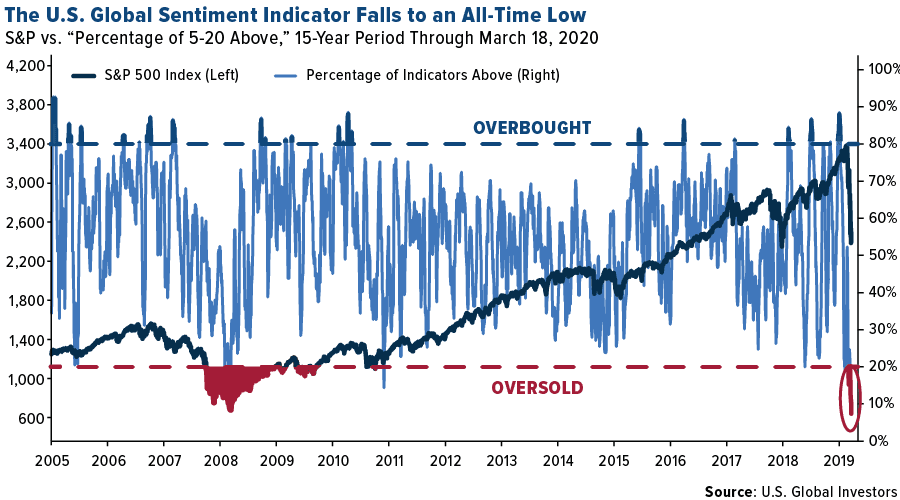 I ask of you to be DISCIPLINED and to exercise the utmost level of thinking you can maintain. Stay as focused on your situation as you believe the most highly-trained Navy Seals are during a rescue operation. You may need to take GIANT LEAPS, since your income has been permanently destroyed. Don’t hesitate to CHARGE forward, especially with a home-based source of revenue.

Our way of life is at stake.

Circle yourself with THINKERS, not drifters. Be in the know!