Yesterday, we published our forecast about what Chairman Powell will say and do at the FOMC meeting, statement and Q&A and we believe we’ve checked every box!

I want to keep this short and straight to the point.

Here’s everything that went down yesterday: 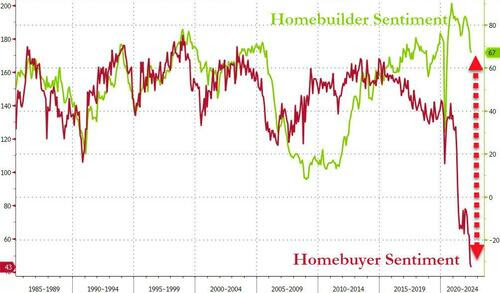 One thing I found interesting is that Powell addressed the difference between surveys, where the consumer may not be happy and looks to be complaining a lot, but the survey doesn’t reflect reality, in terms of consumer behavior.

I’ll explain… people may still go out to eat and dine and have a good time, but when the bill arrives, they joke about inflation and get serious all of a sudden, but they would still continue to eat out.

Said differently, the consumer is spending and complaining at the same time, so economists predict recession, while the FED doesn’t see it that way, but while economists can just say what they want, if Powell even mentions the R word, markets will be reacting stupid.

Keep that in mind… the FED will never say we are headed for recession, but always wait for the data to confirm it, after the fact.

To me, Powell’s most pressing tone was about inflation expectations, which continue to be somewhat anchored.

In other words, when push comes to shove, ask yourself: do I treat everything, as if hyperinflation, Germany-style, is upon us or do I think this will cool down, deep down inside?

Judging by how we all act, as a society, collectively, it looks like we believe these inflationary birth pains have to do with the unprecedented actions taken during the March 2020 panic, but they don’t represent the country, in general.

Lastly, Powell did say the following term for the first time: New Normal or New World.

In FEDSpeak, what he’s basically saying is forget the old paradigm — we live in a new economy, where people care about other things than before and the opportunities are HUGE!