RED FLAGS WAVING: Now is the Time for Caution

Be Careful With Stocks

31 years ago, when the Dow Jones Industrial Average tumbled more than 230 points during the week ending October 16, 1987, a number of factors were cited that should sound awfully familiar in today’s jittery economic environment. It’s déjà vu as a convergence of market conditions make growth nearly impossible and caution a necessity.

The market carnage back in 1987 was swift, and except for a few clear-minded voices that went unheeded by the mainstream financial media, no one saw it coming. The pace at which risk-on euphoria changed to risk-off panic was breathtaking: 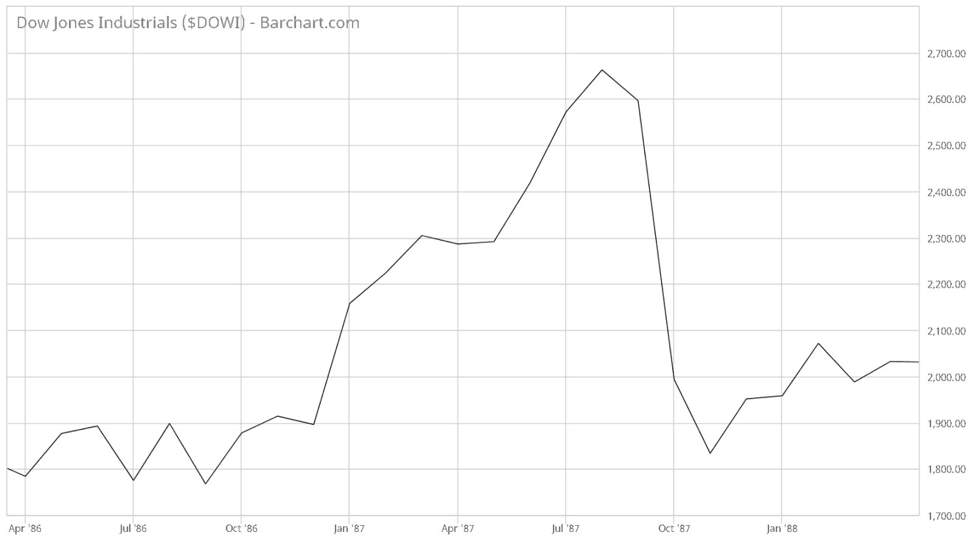 Imprudent minds might think that this couldn’t possibly happen again, but I would most certainly beg to differ: memories and attention spans are short in the stock market, as retail investors pile into the markets at the worst possible times (2000, 2008, etc.).

I’m not saying that an all-cash position is recommended, as the major world fiat currencies tend to be deteriorating assets; in many ways, having too much cash for too long is just as risky as throwing yourself into an exhausted stock market. What I’m saying is that caution is advised in a time when 1987 (or worse) could play out all over again, like an overplayed song that was never really that good in the first place.

In some ways, the world entering into 2019 is an even worse market environment than what we saw in October of 1987. It’s a much more complex, interrelated, interdependent world, as well as a much more divided one than we’ve witnessed in a long time.

A healthy economy requires a united nation, or at the very least a nation that’s not tearing apart at the seams. The divisiveness in today’s America has led to unprecedented political gridlock, which will only increase as the Democrats take a majority in the House of Representatives in 2019.

This level of gridlock makes it nearly impossible to get anything done in terms of the national debt and deficit, reducing spending, infrastructure expansion, education, healthcare, and other pressing issues. To quote Mike Lewitt from The Credit Strategist, “The next crisis is approaching and not only is it self-imposed but we are ill-equipped to manage it.” 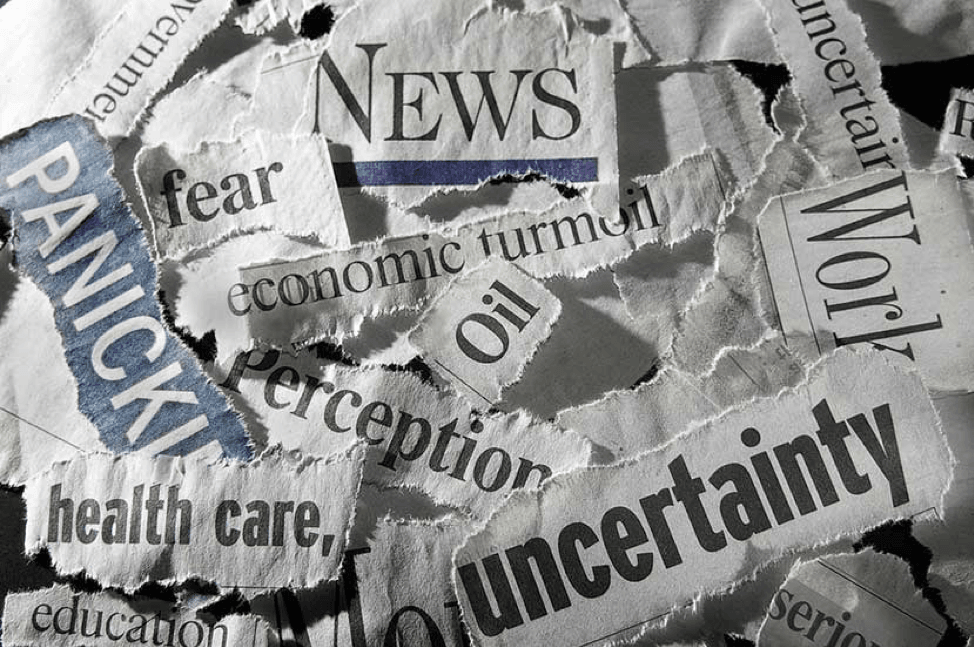 America simply cannot afford divisiveness in a time when the major equity market indices are experiencing an unsettling level of volatility. Like we saw in 1987, 2000, and 2008, an extended period of market calm is changing to cardiac arrest mode; whereas the “Teflon market” would previously ignore all news events, it’s now getting tossed to and fro with each and every headline: 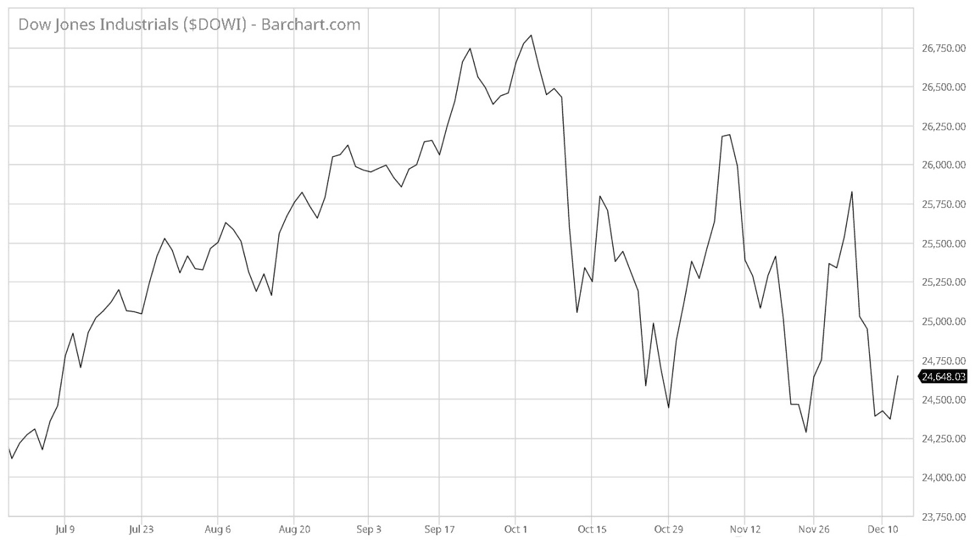 That’s not what a stable and healthy market and economy look like. Besides the seemingly never-ending U.S.-China trade war that has investors worried, there’s the inevitable unwinding of zero and negative interest-rate policy that artificially propped up the U.S. stock market for years but is finally coming to an unceremonious conclusion.

Moreover, because of the nation’s massive accumulated debt loads – both public and private – a 0.25% interest rate hike today is equivalent to a nearly 0.75% rate hike in 2008; what might seem like minor and normal Fed actions in the coming year could actually be sufficient to upend the already fragile U.S. equities markets.

The bottom line, to borrow a phrase from The Northman Trader, is that the “benign backdrop for financial assets may now be over.” Sure, it’s fine to try to be like Warren Buffett and “buy when there’s blood on the streets,” but not when the streets are full of potholes and so many investors aren’t watching where they’re going.