Last week, we issued an OFFICIAL WARNING, an alert about a potential correction in the price of gold and silver since their popularity was TOO EUPHORIC, and up until now, buyers kept AT IT, defying all crash signals WITH VIGOR.

We are REISSUING this alert since we must ACT RESPONSIBLY towards real-life charts that keep pointing at a pullback in the coming days, perhaps weeks.

The fear out there that’s fueling the GOLD DEMAND is the strongest that I’ve seen in my career. I’ve called bullion dealers that literally told me they’re hiring staff to keep up with inbound calls.

Gold can DEFY ALL THIS and take off again, but the probability is smaller than it taking a WELL-DESERVED breather. 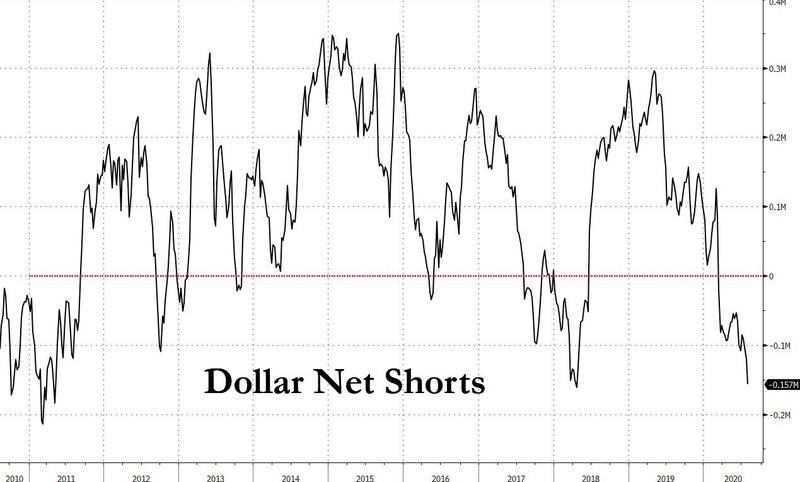 As you can see, this is the MOST CONCENTRATED position of shorts the dollar has seen since early 2011, so if the past is prologue, we’ll have a TREMENDOUS ENTRY POINT shortly!

In London, England, which is considered one of the most amazing cities of all time, ingenuity and FIGHTING SPIRIT are two of the reasons the city prospers despite incredible challenges.

In the mid-1850s, this city, which is built on the banks of the River Thames, had an increasing population that was overwhelming the infrastructure. In 1858, which Londoners and historians call the “Year of the Great Stink,” the feces that flooded the river was becoming so bad that cholera was killing 10,000 people per year.

The city hall had to TAKE ACTION; it was unbearable and we’re not just talking about humans taking care of their needs in the water, but also the horses and livestock, which came with the farmers, who rushed from the countryside in search of industrial jobs.

London is the BIRTHPLACE of the modern sewer systems; things got SO BAD that they had to come up with a revolutionary solution.

Our monetary system STINKS TO THE HIGH HEAVENS, much worse than the smell of poo and pee do. 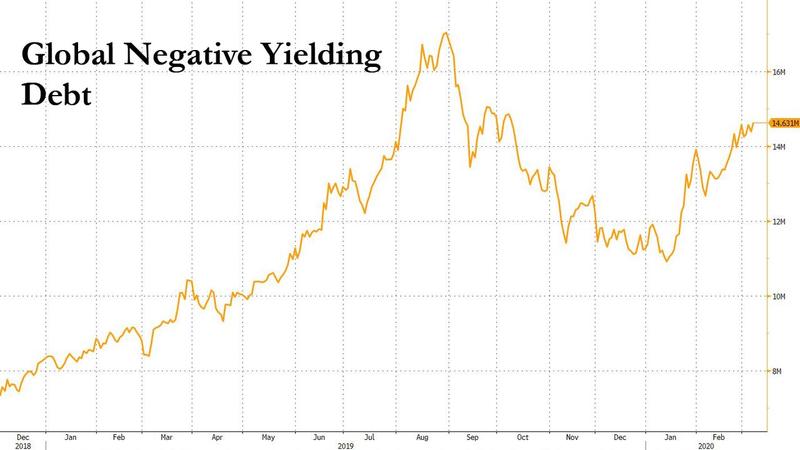 Negative interest rates are our MODERN-DAY equivalent of cholera and they KILL RETIREMENTS.

Entire demographics can’t retire and must continue working since fixed-income bonds are not worth much, if anything.

In this kind of world, the cure is gold and the antidote is silver. Both will continue to remain in high demand.

My most important point is this: RATES ARE STUCK at zero, so we’re in a much better situation than in 2009 to see precious metals gain strength. If you have a 2- to 4-year outlook, we believe that the returns will be the MOST DRAMATIC they’ve been since the 1970s.

Correction or not, the big picture for the metals is the best I’ve ever seen!