The COMEX paper gold price means nothing anymore. It’s DEMONIC and WICKED market manipulation garbage that’s thrown at real investors to insult their intelligence and give the London and NYC banking houses the ability to earn OBSCENE fees and trade around the rules that were set in place to STOP market disruptors.

The spot price of gold may be in the mid-$1,600s, but if you want to own REAL gold and not shares of an ETF that is rumored to be leveraged 250:1, which means that 249 out of every 250 investors actually own AIR, not precious metals, BE MY GUEST. But if you want to possess ounces, which don’t have any COUNTERPARTY risk, bullion dealers are asking for over $1,950 right now, a DOLLAR-DENOMINATED all-time high.

That’s not all; this price quote for the standard gold eagles and maples is only displayed IF the coins are available. Next in the line of major changes, due to the virus is the shipment estimates are a cause of concern because bullion dealers are expecting a 30- to 60-day DELIVERY cushion. 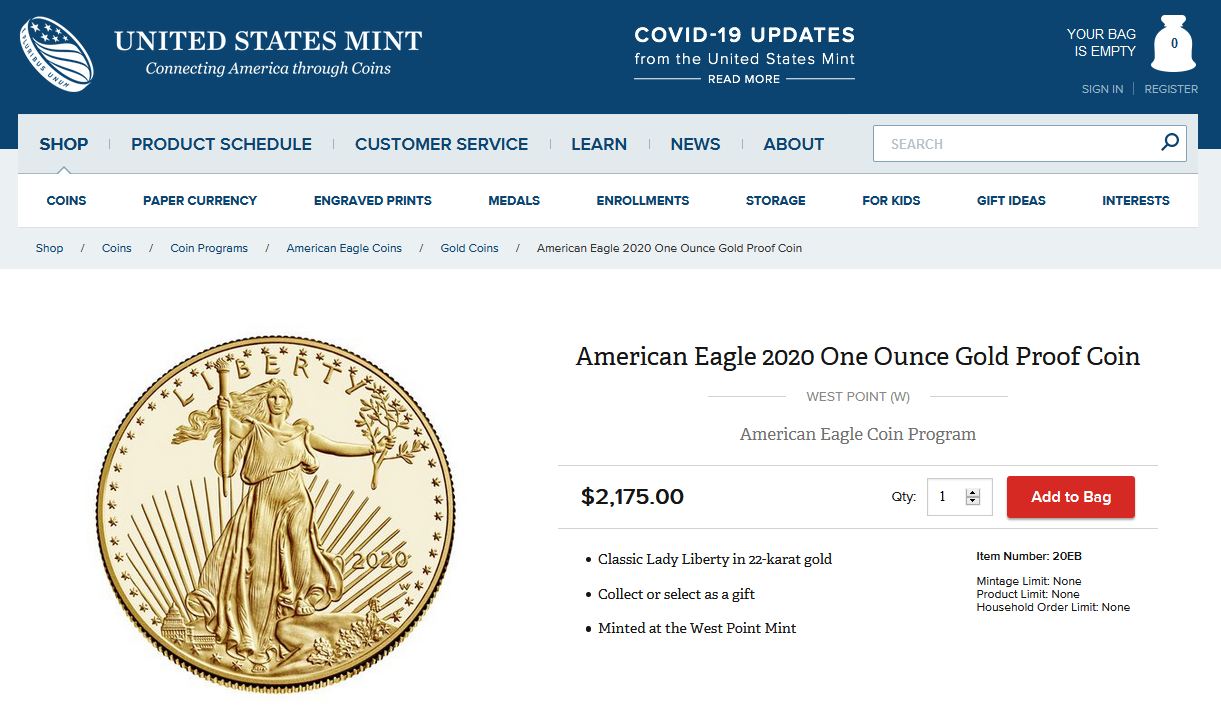 Gold, silver, and possibly Bitcoin are the world’s NO-BRAINER investments for the RESUMPTION of normalcy. This is the main analysis to remember: NOTHING special needs to happen – no special event or UNLIKELY confluence of events has to occur – for precious metals and for Bitcoin to extend their gains.

The NATURAL COURSE of events is that these worldwide curfews and quarantines will be lifted in a month or two at the same time as THE MAMMOTH rescue bills, both monetary and fiscal, are being implemented.

Chew on the fact that oil prices are trading at 2002 levels the same year gold prices CONFIRMED the bottom and began a 9-year rally. 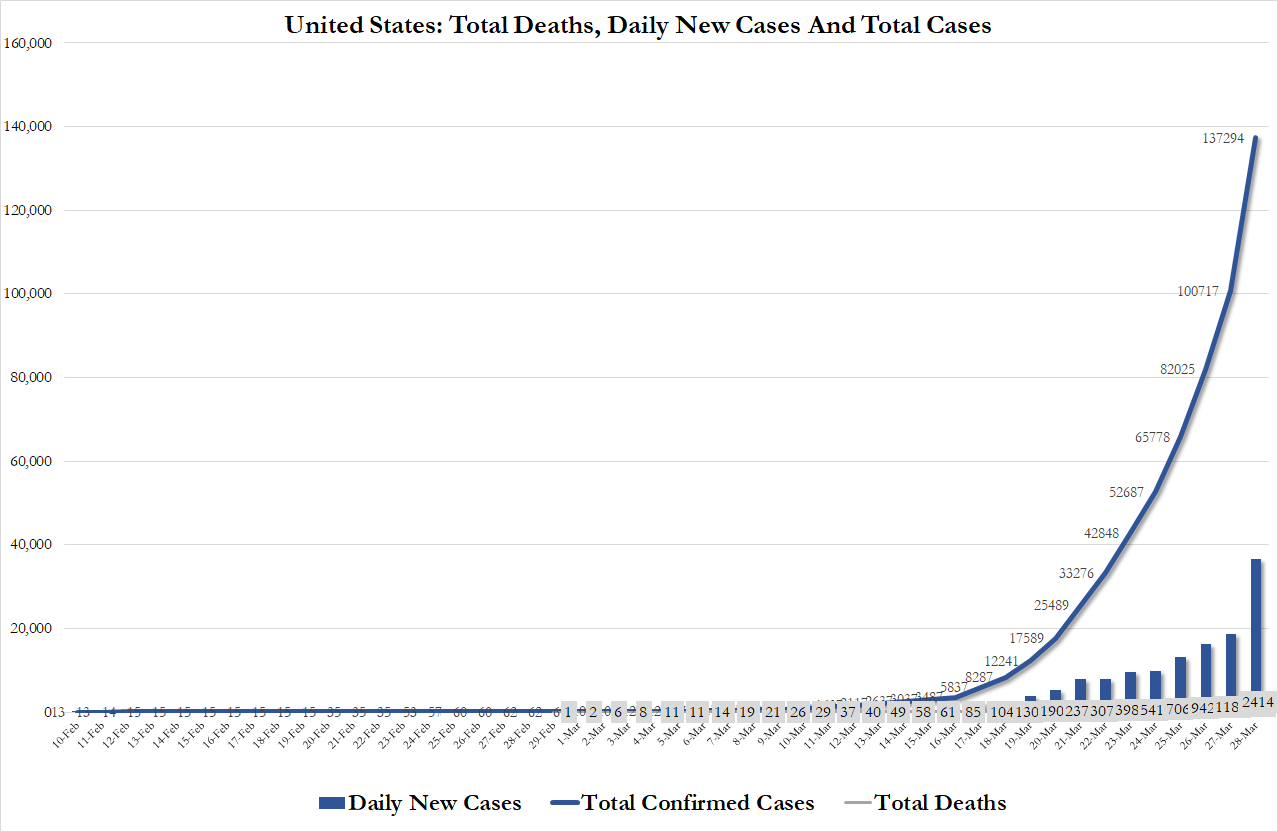 By now, it should be clear that COVID-19 isn’t DISPLAYING a linear chart like the seasonal flu or car accidents, which average out to about the same amount every year. No, this virus spreads fast and is about 10-20x more DEADLY than the flu.

Left alone, it would cause millions upon millions of deaths around the globe and UTTER CHAOS like what we saw in the first few days when Americans stood in lines for 3-4 hours to HOARD more toilet paper than is needed by an entire army, only to be stored by each family.

This kind of behavior was predicated by the CONFUSING messages transmitted by various leaders around the globe who tried to roll the dice and avoid the ECONOMIC disaster caused by closing down entire countries. At first, it was NOT DISCLOSED by the Chinese, then dismissed by western leaders as the flu, but now everyone understands that it’s a legitimate threat.

By now, though, it is clear that the only way to BUY TIME until various cures are tested and approved is to do whatever is possible to keep people away from each other. The R-naught, which represents the number of individuals each infected person will inflict this disease upon, is largely determined by SOCIAL DISTANCING.

For this reason, I expect that in the next 2-3 years, we will continue to see MANDATORY temperature checks in places of work, festivals, sporting events, and conferences. We will likely see MANDATORY masks and glove-wearing. The end of COVID-19 will only really occur with mass-vaccination, however conspiratorial and controversial the subject may be.

We ABSOLUTELY live in a new world, and in this reality, we must EMBRACE new ideas.

I’ve been masterminding daily with a person I consider a SUPER-TRADER who has in-depth knowledge of the American system and has a sixth sense, as far as I’m concerned, when it comes to finding ASYMMETRICAL risk/reward opportunities.

After MUCH back-and-forth pleading, I’ve been able to CALL UPON HIM to share his insights with us.

This will be the most FRUITFUL and ADVANTAGEOUS collaboration this newsletter has ever done.

Not only did he not lose A CENT over this period, but he actually generated gains. That puts him in the 1% bracket since it is estimated that 99 out of every 100 investors have SHED at least 10% from their net worth, with some as much as 40%.