Pricing in a Long and Slow Recovery

The markets are adjusting to the new paradigm shift. It’s not that innovation, technology, digitization, automation, A.I., and robotics are discarded and put to the side, but the willingness to fund ventures in these sectors has significantly diminished.

Markets are anticipating the recession to linger, and we believe it’s because of the nature of deglobalization, labor shortages, and commodity volatility.

Some recoveries take longer than others, and the artificial economy we’ve had in the past 13 years with ceaseless governmental and central banking stimulus measures has left it up to us to recalibrate the way we invest, save funds, and do business around the world.

In the coming decade, the FED will be more scrutinized when it comes to 0% interest rate policies.

Another factor most don’t think about but is likely to occur is a currency arbitrage where not all central banks operate in unison.

The world is deglobalizing, and what could be effective for one country might not be for another.

As we can see from the American Treasury yield, which is far higher than those of the other Western democracies with developed economies, the dollar’s reserve currency status is well intact for now.

Higher yields coupled with the consensus that inflation has peaked and that we’re in a recession have caused silver prices to fall hard.

The markets expect fewer rate hikes than before and rate cuts coming in Q1 of 2023, which means that the markets understand that once the GDP numbers reveal the recession is underway, the government’s behavior will dramatically pivot in Q4 of 2022. 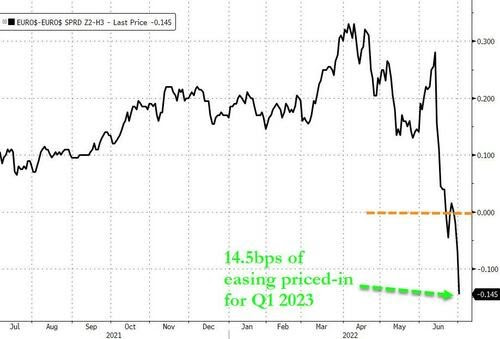 Selling down silver is the result of the expectation that in the next 3-4 months, the dollar will strengthen further and peak around late September when the FED’s tone about interest rates turns dovish.

I am personally making silver a top candidate for my own portfolio because it is forming an interesting bottom below $20 where I am very inclined to purchase silver miners and some bullion.

This is the chart that I care about regarding when silver will bottom: 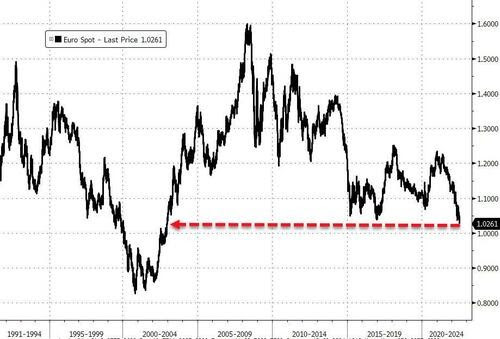 You can see that we are pricing in a major top in Treasury yields because the FED is about to hike rates by 75bps in late July and go above the neutral level of 2.00% for the first time since December 2018 when markets refused to accept those tight lending requirements.

We believe that the FED will end up taking the FED Funds Rate to about 3.00% when the markets start to reflect dovishness in advance.

In other words, for a brief period, the FED will indicate more hikes coming while the Treasury bond yield will already trade the opposite way.

That’s how we’ll know the markets have bottomed!

After all, oil prices are now collapsing back below $100/barrel, and even gasoline prices are showing signs of a top. 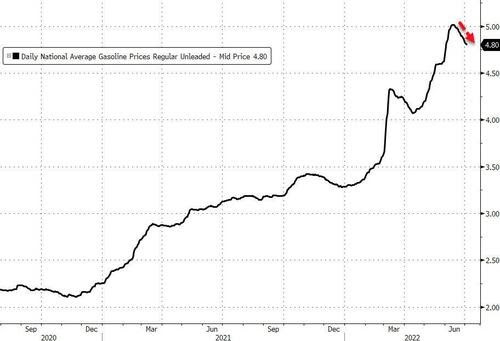 When the FED Funds Rate and the official Powell policy are still to tighten and you start seeing the 10-year Treasury yield come down towards 2.25% and the dollar index topping at the same time, it will be time to BUY SILVER!

We think everything will come down to around September 30th.

Keep your eyes on the prize and just wait because the opportunity is coming to us!