The Dollar’s Rally is Finished

If one’s bearish on the market at this point, they are part of the overwhelming majority. Only 18% of survey respondents to the AAII indicator are bullish. This is a lower reading than in the March 2020 madness when Wall Street titans came on the air warning that many companies were going to zero and mathematician modelers said we needed to shut down the global economy for three years or 10% of the population would die.

If one is bearish today, they are certainly NOT a contrarian.

Instead, they are just a bear that can’t see that the bulls are charging back…

Look at inflationary expectations by UMich respondents, the most accurate consumer survey in the world: 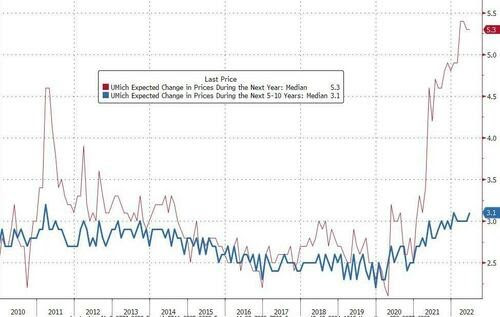 As you can see, the average American does understand that inflation will be high and linger for another year, but they do not expect it to cool down and average just over 3% for the remainder of the decade.

This consensus is important since it completely debunks the comparisons between today’s inflation and that of the 1970s, which eventually forced Paul Volcker to double the FED Funds Rate overnight from 10% to nearly 20%.

Silver is sort of the lesser-known sister of gold. Everybody knows the Cobra but fewer people have heard about Taipan.

In the deserts of Western Queensland, Australia, the Inland Taipan lurks the open spaces and hunts for prey. Its venom contains toxins to the tune of 44mg, and it was even recorded dishing out 110mg on a few occasions. The King Cobra’s bite releases 10x that amount, at 420mg, and the Cobra’s appearance has also contributed to perpetuating its myth, but the Inland Taipan is 23x more venomous than the Indian Cobra and 72x more venomous than the King Cobra.

One bite has enough to kill 40 human beings, but the Taipan just doesn’t possess the reputation of the Cobra.

Silver doesn’t have gold’s reputation, but its bull markets are far less lethal. We believe that with today’s exceptionally high cash levels, the case for silver is STRONG once those get redeployed and the dollar weakens. 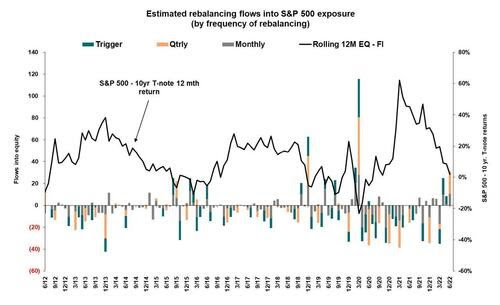 It’s shaping up to be a full reversal in bearishness and bullishness between Main Street and Wall Street. At the beginning of the year, consumers were still shopping, spending, originating mortgages, driving up demand, and Wall Street was throwing a fit over inflation, earnings, and the war in Ukraine, even though consumers did not stop spending, despite the war.

Wall Street now believes that the FED’s effectiveness is diminishing since it’s already priced a FED Funds Rate of 3.25%, and Powell BLINKED when directly asked if he’d do what Paul Volcker did. He avoided answering this, replying instead that the markets now adjust themselves well in advance so that the Federal Reserve can speak about its future intentions and create change with mere words. 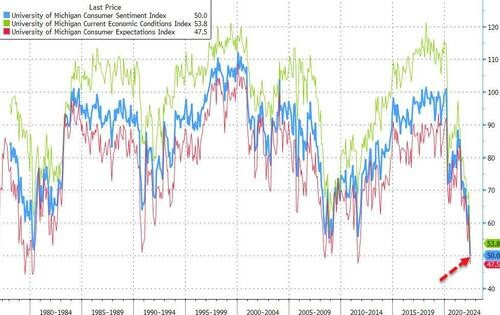 As you can see above, with consumer sentiment hitting the lowest level in 40 years, the upside potential for a bull market in stocks IS HUGE.

Couple this with the inflationary theme that is going nowhere and you will realize that silver, a quasi-precious metal/base metal with a relatively small community of investors trading it, could see a substantial rally.

I am certainly calling for silver hitting $30/ounce within the next 12 months, and silver stocks could SOAR by hundreds of percent.