Today, taxes are lower than they’ve been in the last 89 years!

There was a short time 37 years ago where they were comparable, but in the big picture, it’s safe to say that they are the lowest they’ve ever been in our lifetime.

Even so, millions of Americans are choosing to defer their retirement savings taxes in order to pay them later.

With $22.1 trillion in national debt and a mob of millennial socialists coming to the ballot boxes, does any sane person actually believe that taxes will be lower in 10, 20, or 30 years from now…

This should be common knowledge, but I don’t think anyone, including financial advisors and CPAs, actually think this through. Even if taxes are the same, it doesn’t make a difference whether you paid taxes now or in 30 years from now, as your savings ends up netting you the same.

The only way these tax deferral accounts can work for you is if your tax rate is lower on the withdrawal.

Hopefully that doesn’t happen to you, unless your plan is to be poor.

As for the tax rates themselves, there is an overwhelming chance that taxes will be higher when you withdraw your money.

This is why I suggest using the Rich Man’s Roth as a savings vehicle instead of conventional recommendations, like an IRA or 401(k).

The advantage of the Rich Man’s Roth is that like a Roth-IRA or Roth-401(k), your money is taxed today, grows tax-free, and then on your specialized withdrawals, it’s completely tax-free.

The wealthy use this strategy – and when I say wealthy, I’m talking about some of the largest institutions and companies on the planet.

Institutions include those such as JPMorgan, PNC Financial, Bank of America, Walmart, and Wells Fargo.

Warren Buffett has even publicly credited this business as the real secret to his own success as an investor. 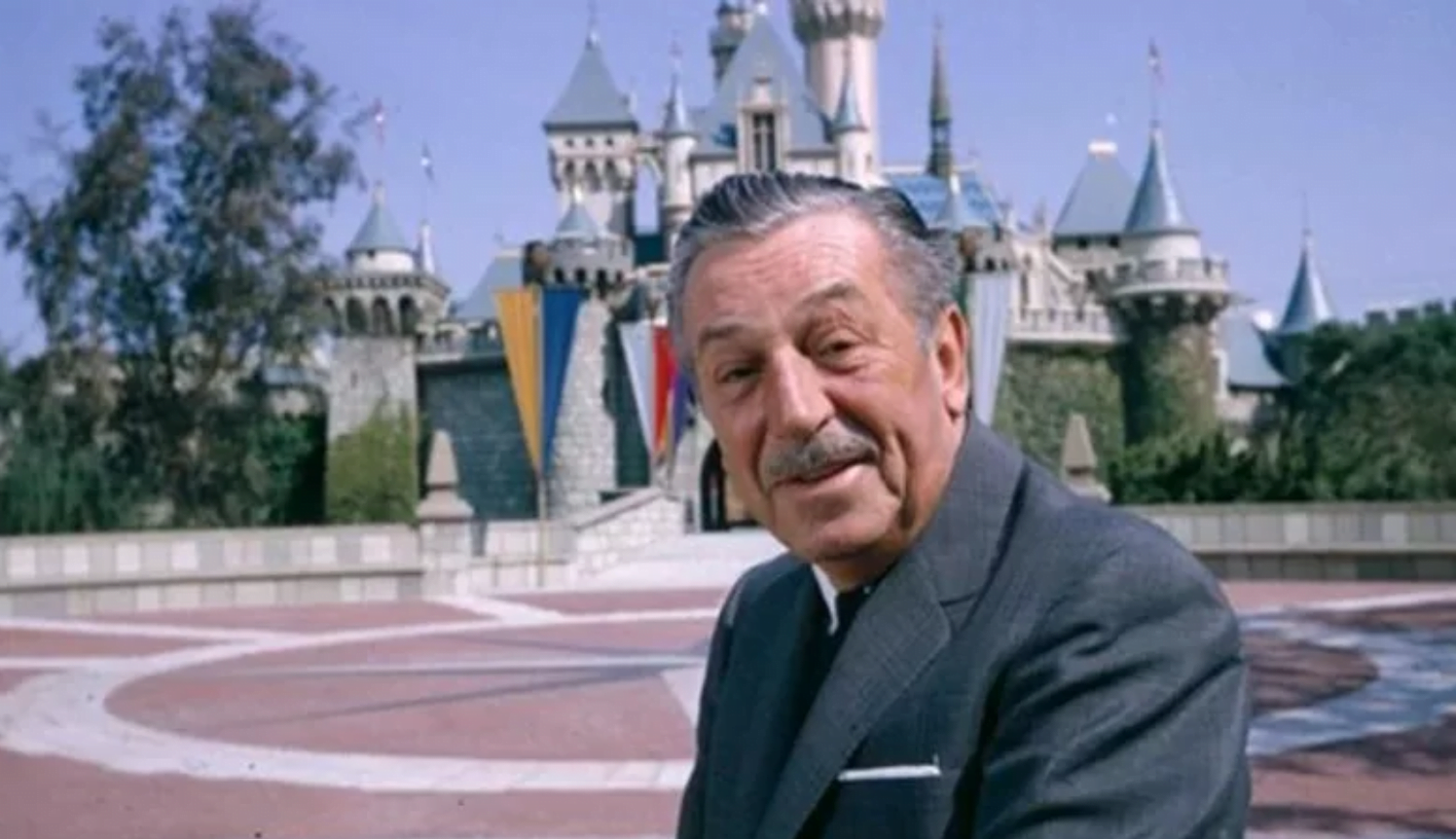 So what exactly is it? It’s a very specialized cash value whole life insurance policy that is structured in such a way that it is a high cash value, low-commissioned, dividend-paying policy.

***I would bet that not even 1 in 1,000 insurance agents are familiar with how to set these up properly.

I remember when I first discovered it back in 2012, I literally showed it to friends in the financial community and they all told me it couldn’t be done!

It took me months to find the right agent, one that’s specialized in helping me structure it the way the wealthy do.

Tony Robbins even spent an entire chapter on it in his book, Money, Master the Game.

By the way, if you think this is about life insurance, you’re completely missing the point, which is what Wall Street and the typical financial advisor want because unlike the schemes they are pushing, this one is SAFE and has very comparable returns.

***Returns are historically around 5 to 7% in a tax-deferred account.

***Specialized withdrawals allow you to live a tax-free retirement. It’s not even reportable to the IRS.

***In fact, the entire policy can be lawsuit-proof, even from the government!

***Distributions have ZERO restrictions: there’s no waiting until you’re 57.5, no 10% penalty for using your own money when you want, and the income doesn’t increase your Medicare premiums.

***They have guaranteed growth – these private mutual insurance companies have been paying dividends for centuries.

***The principal gains are locked in and contractually guaranteed by the insurance company.

Insurance companies are the safest businesses in the world because they are cash reserve lenders.

We highly recommend you consider setting up one of these policies.

I personally have 16 of them, but I’ve met uber-wealthy individuals who’ve set up 50 or more. One man, Nelson Nash, told me he had over 82 of these policies.

Fully understanding how the Rich Man’s Roth works will take a bit of time, and there are several companies that can help, one of them being Paradigm Life, founded by Patrick Donahoe.

Here is a video of Patrick explaining how these policies can work for you no matter what income level or age you’re at today. 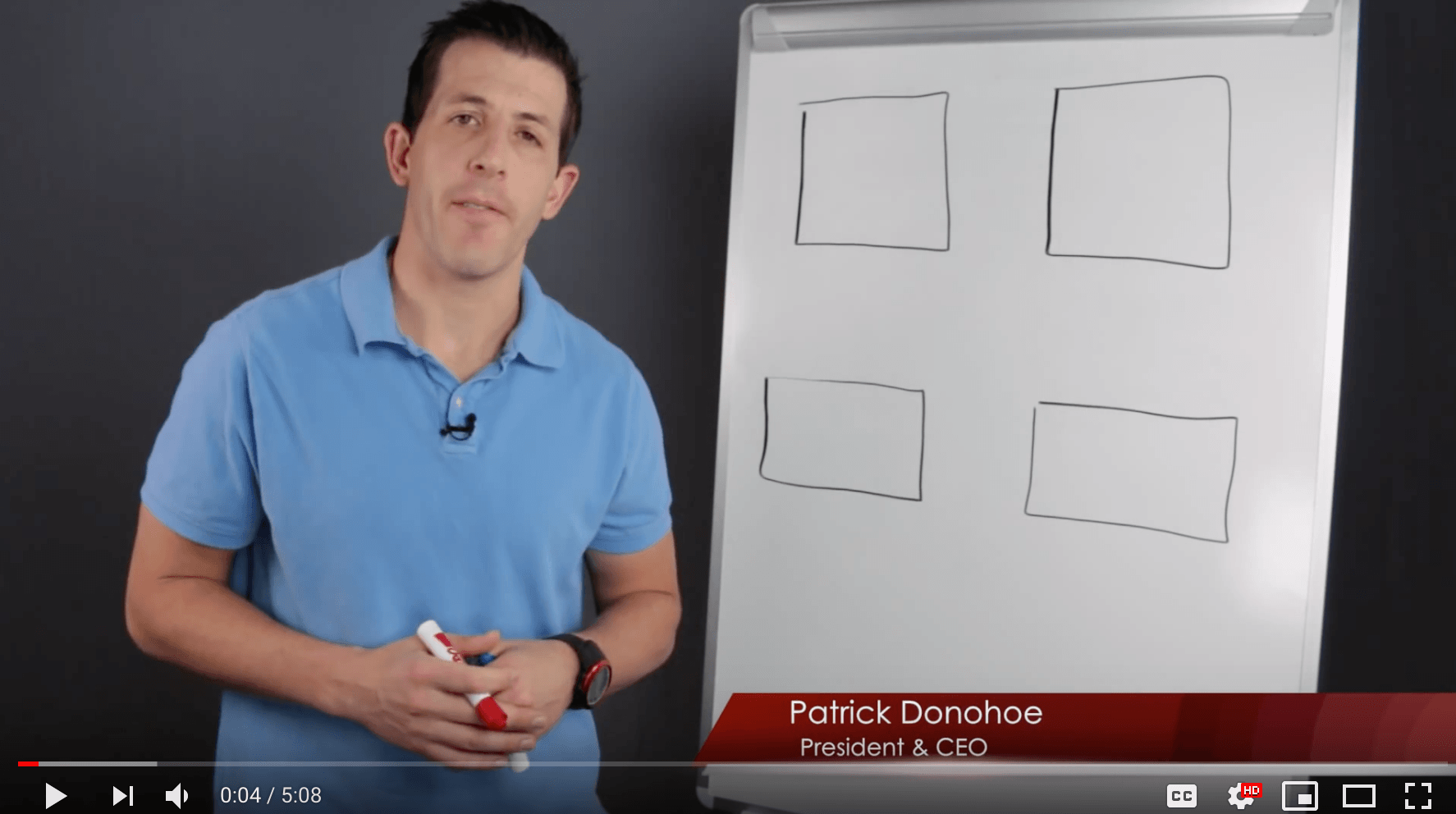 Here is a video of Jennie Steed. She’s my personal agent who’s also helped many of my business partners, along with my children, who all have their own policies. 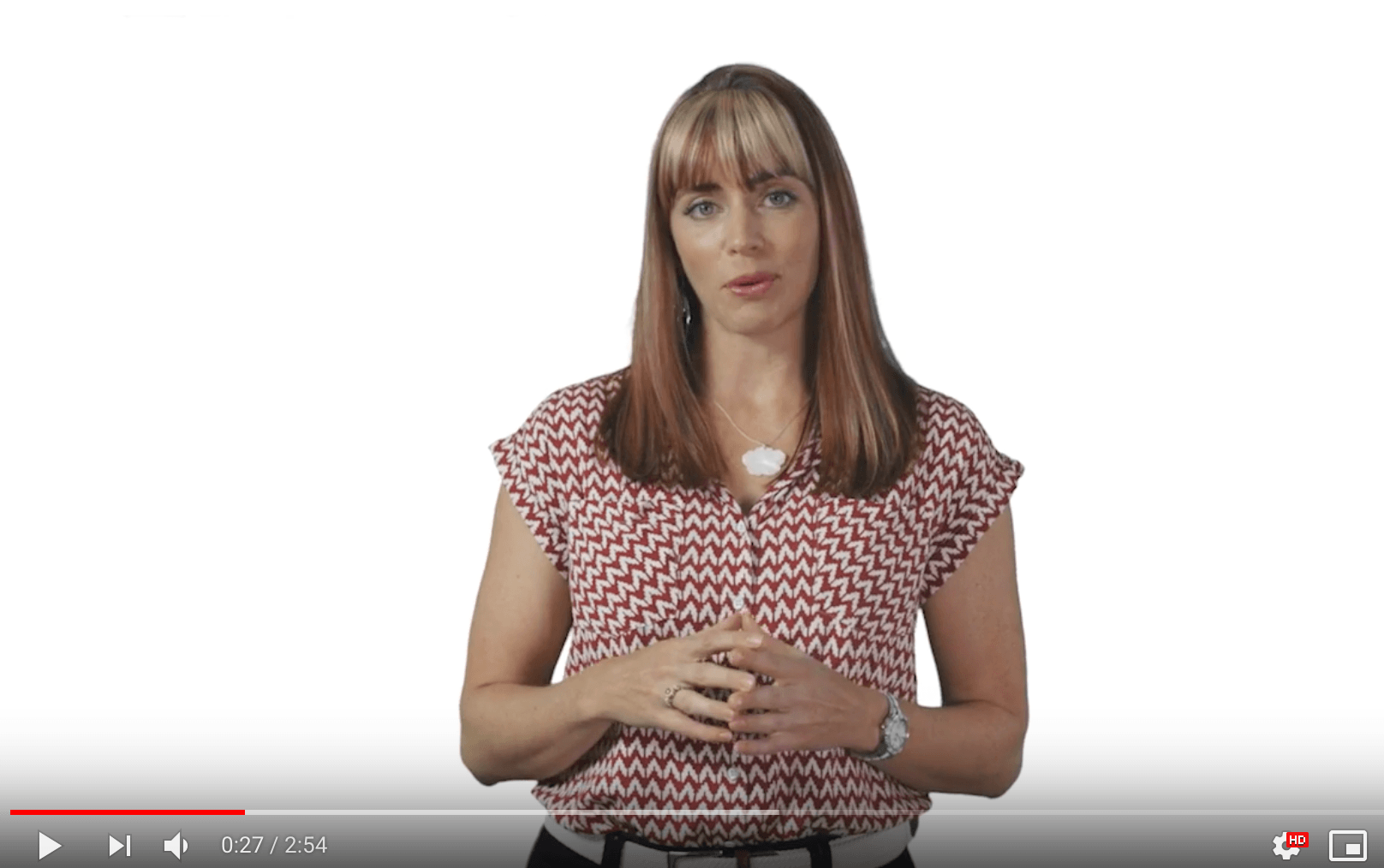 I make no referral income from any business you do, I’m just happy to recommend them because I’ve done business with them for years and I believe they are the best qualified to both set up the Rich Man’s Roth for you and, most importantly, teach you how to use it.

Never base any decision off of our advertorials. Future Money Trends stock profiles are intended to be stock ideas, NOT recommendations. The ideas we present are high risk and you can lose your entire investment, we are not stock pickers, market timers, investment advisers, and you should not base any investment decision off our website, emails, videos, or anything we publish.  Please do your own research before investing. It is crucial that you at least look at current SEC filings and read the latest press releases. Information contained in this profile was extracted from current documents filed with the SEC, the company web site and other publicly available sources deemed reliable. Never base any investment decision from information contained in our website or emails or any or our publications. Our report is not intended to be, nor should it be construed as an offer to buy or sell, or a solicitation of an offer to buy or sell securities, or as a recommendation to purchase anything. This publication may provide the addresses or contain hyperlinks to websites; we disclaim any responsibility for the content of any such other websites.  Please use our site as a place to get ideas. Enjoy our videos and news analysis, but never make an investment decision off of anything we say. Please review our entire disclaimer at FutureMoneyTrends.com