This is It – What We’ve ALL Been Looking For

The most important thing I’ve ever learned was at a Tony Robbins event last year in Palm Beach, Florida, and I wanted to share it with you now.

It’s very personal, but I can’t not share this because I believe it’s something that can help everyone.

It was at a Date with Destiny event hosted by Tony Robbins. I have listened to and read his work for years now, but this was my first time actually going to one of his live seminars.

First off, I just want to say anyone reading this should try one, especially if you are married. I say this as a person who is fully aware of many of the teachings Robbins speaks of. I read Think and Grow Rich by Napoleon Hill at age 15, as well as the Laws of Success. But Robbins is on another level; after 41 years of helping people optimize their brains, I’m guessing I saw him at his peak performance.

***If you can, please take a moment to read the rest of this letter. It’s simple, and on the surface I always knew this, as you probably do as well, but if you’ll just take a few minutes, or even an hour to reflect on this in your own life, I have no doubt it will help you. 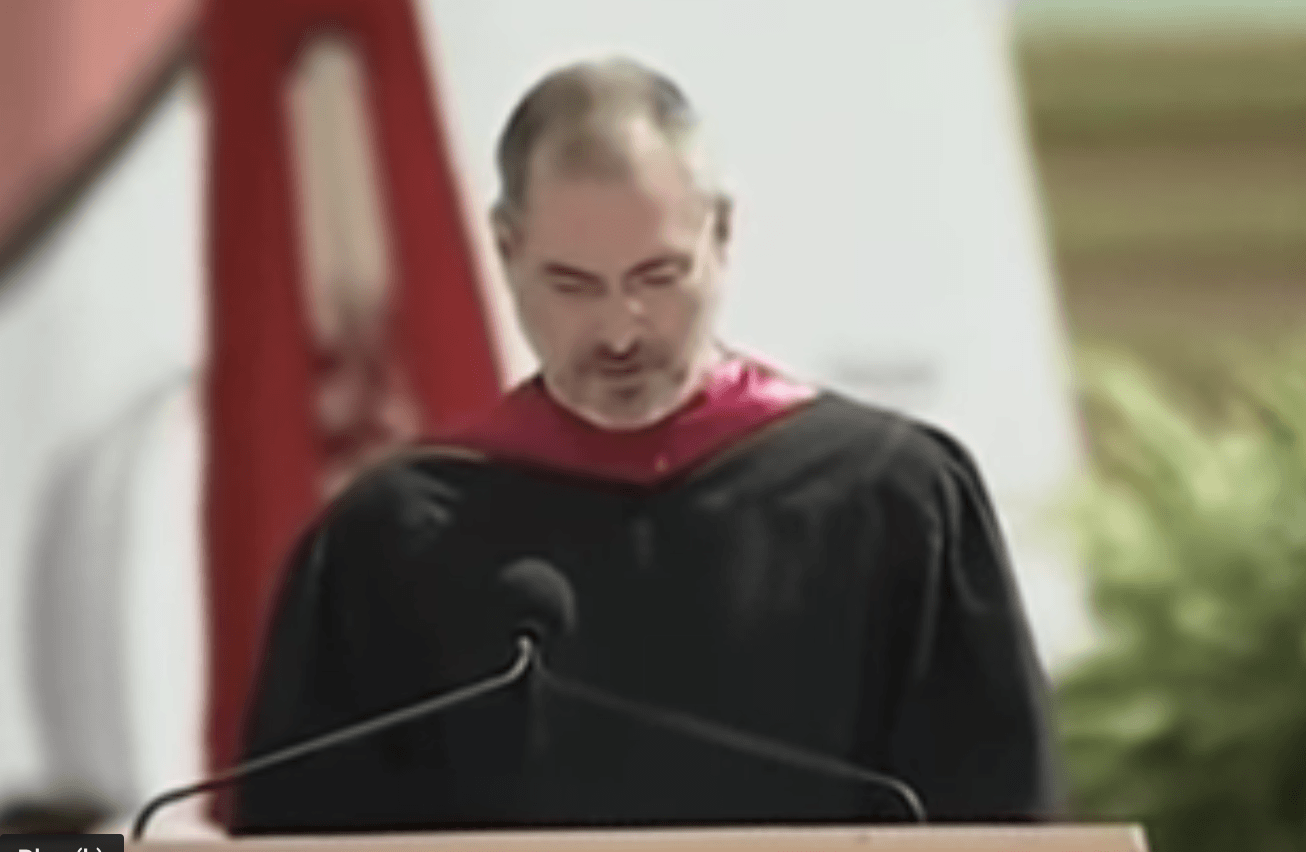 I’ve always enjoyed this line and quote it often to my children, and I’ll tell you that after leaving the Robbins event, I think I was able to fully grasp it like never before.

How many of you reading this have ever had a painful moment or time in your life? Probably most, if not all of you.

The same goes for me; there are some defining moments in my life that I really don’t like to think about or that were so painful I have pretty much forgotten about them – I blocked them out of my memory.

One of the big themes at this 6-day event was that bad things in your life are gifts; they didn’t happen to you, they happened for you.

Now, on the surface, it’s easy to understand this, but I want you to really think about your own life and think of how this is not only true, but you should actually be thankful for these times because they made you the person you are today.

And maybe they even made the people you love.

In 1993, at age 12, my parents divorced. It was a horrible divorce, and very hard to deal with at my age. Prior to this, my family was very close; after that, I rarely saw my mother and can’t recall sleeping at my old house ever again.

My father, who passed away in 2016, raised me from 12 years on, and we literally started over. I’ll never forget living in a condo with no furniture, just bean bags for us to sit down on and talk while we ate a different version of Hamburger Helper every night… at least until he figured out how to cook. God rest his soul, he’s the best man I’ve ever known, working from 4am to 4pm daily, even on Saturdays.

Every waking hour that he wasn’t at work, he was with me, usually in some type of sports or just going for long walks with my dog.

A year and a half later, in June of 1994, on the last day of the 8th grade, I was walking home and I was punched by someone who literally gave me a running haymaker from behind. I really had no idea what had even happened, and it took me a few seconds to figure it out since I was blindsided. When I came home that day, my father was heartbroken that it had happened, and that month, we literally moved to a neighboring city. He felt that the area we lived in was becoming ghetto. They had just installed a fence with large bars around the high school, and this act of violence against me had just put him over the edge – he was done with the entire city.

Once we moved, he immediately signed me up for karate, and this became something very important to me in my life. By 3 years in, I was a black belt, and even a junior instructor. This is where I met a successful real estate investor who mentored me, as well as another businessman who gave a book at age 15 called Rich Dad Poor Dad, by Robert Kiyosaki.

Sometime in February of 1998, a girl walked into the karate school to sign up. Seeing that she was about my age, my instructor asked me to do her intro class. She later became someone very important in my life.

Bad Things are Gifts… Life is Happening for You, Not to You.

This was what Robbins kept pounding the table during the event, and I’ll tell you, I now fully understand it and I believe it.

I have 3 children that I love, and my entire body and soul have nothing but unconditional love for them. And I can’t imagine life without them.

However, it took a broken and sometimes painful road to get to where I needed to be…

That girl in 1998 I gave an intro class to in karate became my wife.

The instructor steered me to passive income and business.

Had I not experienced getting jumped and beat up publicly, which was embarrassing, to say the least, I would have never joined that karate school in a neighboring city.

Had my parents not been divorced, though painful, I would have never been on that side of town to get jumped a year and a half later, which means I wouldn’t join karate and I wouldn’t meet my wife, and my kids today would be vaporized because they would not exist!

Two events that I hate to think about, that were extremely painful in my life, were instrumental to me meeting my wife, having my children, and becoming a real estate investor at age 18!

I think having a mindset that is grateful for the bad things, and even enthusiastically happy about them, gives you the ability to unlock the potential of your subconscious mind, which I believe is very powerful.

And I can tell you this: I stand here today very thankful that the bad things that have happened to me happened because without them, I wouldn’t get to be me today, and I love life and am thrilled to be married to my soulmate, enjoying our children together. 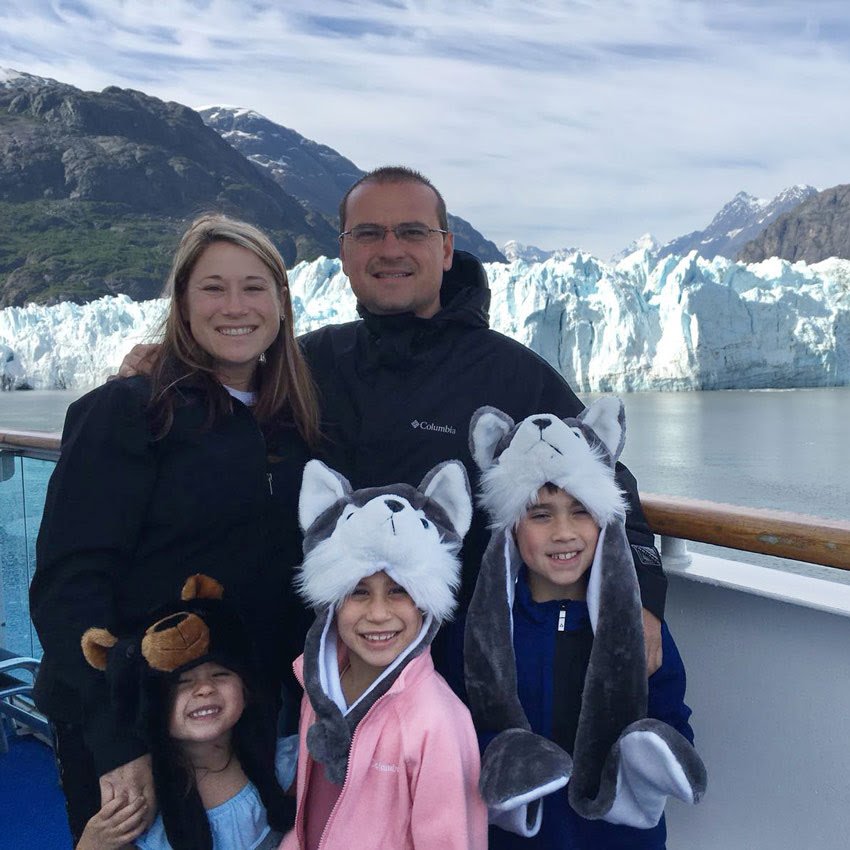 If you’re a skeptic, you could say “well, yeah, Dan, you might have a different wife, kids, or possibly a better life…” I guess that’s possible, but that’s not what happened. I can only connect the dots looking back, and I’ll tell you that I wouldn’t want it to have all happened any other way!

By the way, my dad had an early death at age 70, and I feel lucky that I got to spend such quality time with him while he was alive, as he was an exceptional father, even though he had a dad that was so bad, he wasn’t even allowed to use the front door or eat food from the fridge when he was a teenager. My dad was a great father because he never wanted to be like his own. I had an amazing bond with him and I know that he felt the same and wouldn’t have wanted his life to be any different than how it played out.

Today, I am continuing the legacy and building an exceptional bond with my own children, perhaps on an entirely new level thanks to my dad.

My father told me “I love you” every single time we parted, whether it was on the phone or in person, and though he may not have planned it this way, by default, those would be the last words we would ever say to each other.

Today, please take 30 minutes and just reflect on some of the “bad things” that may have happened to you in your own life and connect the dots: how did those events actually help you?

How did they make you the person you are today?

What was positive about them? And if you’re willing to let them go completely, try taking a moment to be in a spirit of gratitude about those events.

Think of them as things that happened for you and not to you.