The Center of Gravity Has Shifted altogether

I told my mother last night everything I’m about to share with you today and she felt queasy and didn’t want to hear any other details.

For the first time in 80 years, the world is militarizing and it’s extremely saddening.

Europe, the continent I’d spent the most time in as a tourist, because of its gorgeous architecture from the Renaissance period and thanks to its incredibly cultural metropolitan areas, is going back in time to a very dark era of war.

Europe, which to many modern travelers, is a continent of peace and of high society, is now back to its old self, its bloody past, and the term Long Peace, which was a representation of the 1990’s, 2000’s and 2010’s, is no more.

The European Union was already showing signs of trouble earlier this decade, but with recession now at play, the tremendous welfare rights and the social safety net, which Europe is famous for, will give way to tanks, fighter jets, missile systems and military technology. 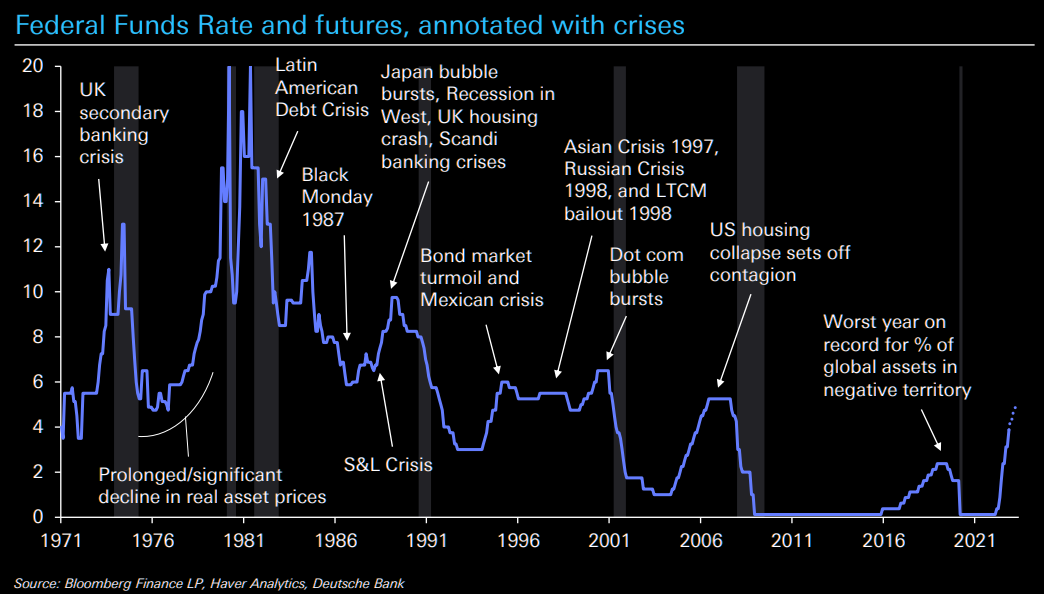 Before I explain to you the specifics of what scared my mother so badly, I want to show you another angle to the story, one that I didn’t show her, which is the financial aspect of it — in this liquidity and interest rate squeeze, the investment world is running dry on credit and short on cash and I expect next year to show valuations COMPRESS by at least 80%, if not more.

In other words, the really tough part of the recession is right in front of us, between now and June 2023.

Obama was the ill-advised president, who aggravated the world, by taunting Pax-Americana, which means the American Peace, the illusion of stability around the world, since American dominance kept the rest at bay.

What Trump brought to light was that because Europe was so euphoric, after the fall of the Berlin Wall and the demise of the USSR, ending communism, is that only 9 of the 30 NATO members, were devoting 2% of their GDP to the military and that if all of them did that, it would mean an additional $90bn in strengthening the alliance.

Russia’s invasion of Ukraine, turning the country into cannon fodder and making it the battleground between the East and the West, has been a wake-up call to Germany, Poland, Sweden, Finland, Turkey and Romania, which are all militarizing to the tune of billions, with Germany announcing an entirely revolutionary budget, which will make it a military empire.

If you think that Germany announcing its plan to become the 4th largest army in the world is cause for concern, I told my mom, wait until I tell you which country wants to be 3rd and has announced a budget of (sit down for this one) $320bn/5 years… it is Japan, a country, who is anti-war at heart.

For the first time in ages, the world is in an arms race and no one believes it is heading towards a Cold War.

Our only hope is that cooler heads will prevail.