When it comes to cannabis stocks, experienced investors have been taking profits on the sectors that have already been tapped out. While the smart money is selling to book their gains, new investors are unfortunately just catching on and making their first purchases at high prices.

It’s sad, but it’s true, and you can’t afford to think like the herd of retail traders who end up buying yesterday’s news, which happens to be American and Canadian weed stocks. Some of those stocks will go up eventually, but the lion’s share of the profits were already taken as seasoned investors sold most of their shares, causing prices to stagnate throughout the second half of 2019.

The EARLY-STAGE niche markets of the cannabis industry that haven’t already been used up are far away from North America. My analytics team studies and researches these untapped and underserved markets that are setting up for explosive growth – they’re looking for opportunities while most people are sleeping.

They’re also constantly seeking out ways to profit on the next green wave of cannabis profits, which won’t be in Canada or the United States. The data clearly points to Europe as the next hotspot of cannabis imports, sales, and consumption – think of Canada five years ago, but even better — and certainly much bigger — when it comes to the numbers. 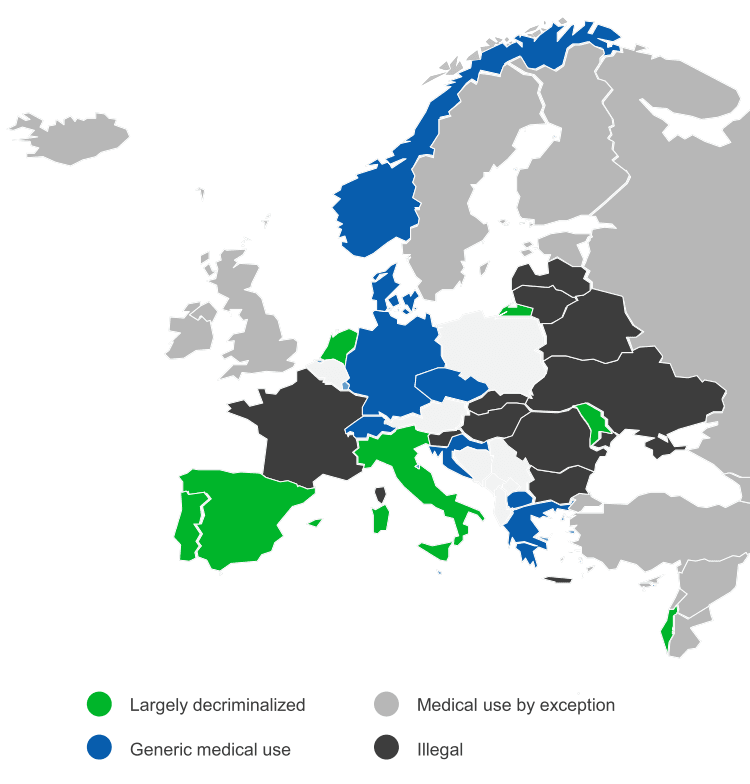 Think about it: we’re looking at a European population of more than 740 million people, double the population of the U.S. and Canada, the two largest cannabis markets today. By the year 2028, the European medical marijuana market is estimated to grow to $64 billion (in American dollars), and the smart strategy is to invest today before all of this growth takes place.

Medical cannabis is already available in 10 European countries, and you can expect decriminalization to open doors to more sales and higher stock prices – for the right stock, that is. The simplest and most direct way to get exposure to the coming gains in the European trade is through Isracann Biosciences (CSE: IPOT & US: ISCNF), which is setting up to dominate the European market through an initial entry point in Germany, which itself is a massive market for medical cannabis.

Isracann’s distribution and export to Germany and other European hotspots will start in Israel, which is in very close proximity to the European Union and allows for efficient export under new legislation established in January of 2019. With product access to Germany, the United Kingdom, Poland, Denmark, and other targets, Isracann is poised to be the cannabis king in Israel and throughout the European continent. 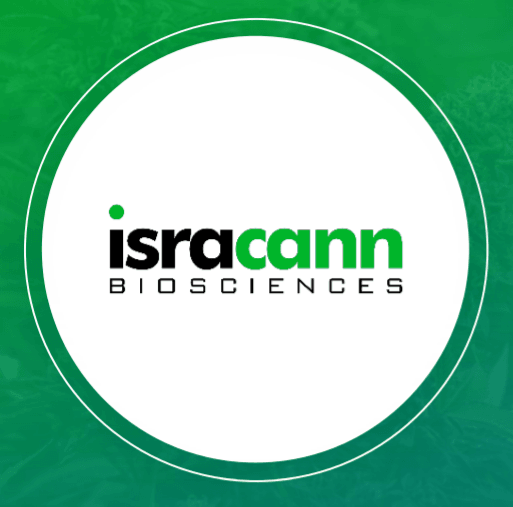 It’s a brilliant strategy, as Israel has the best possible climate for low-cost, high-volume cannabis cultivation. The temperatures and humidity are ideal, and the timing is just right as Israel is the third country in the world (only behind Canada and Netherlands) with the ability to export medical cannabis.

The stars are aligning, as Europe will be 2020’s most robust marijuana market by far, but you won’t see this in the financial headlines until the price of Isracann stock shares are much higher. Don’t get me wrong: the European weed market won’t be anywhere near the saturation point for a long time, but you’ll build wealth a lot faster by owning shares today than by waiting until the mainstream media “confirms” that your investment was the right one.

Owning shares of Isracann means that you’ll be moving into Europe’s virgin territory in the global cannabis market – and you know as well as I do that all the best things in life go to the people who are first, as those who are richest are the ones that were the quickest.

Legal Notice: This work is based on SEC filings, current events, interviews, corporate press releases and what we’ve learned as financial journalists. It may contain errors and you shouldn’t make any investment decision based solely on what you read here. It’s your money and your responsibility. The information herein is not intended to be personal legal or investment advice and may not be appropriate or applicable for all readers. Future Money Trends has been compensated three hundred thousand dollars, directly by IsraCann Biosciences, for a marketing campaign. We have also participated in a private placement. If personal advice is needed, the services of a qualified legal, investment or tax professional should be sought.