For the First Time in His Presidency,
Obama Has Been Unleashed!

No Reelection, No Midterms, No Rule of Law

With his recent executive order to grant 10 million illegal aliens amnesty, Obama has revealed what his final years in office will look like.

Since taking office, Obama has run the deficit up by $9 trillion! And by his final month in office, this nation will be on the edge of having an official national debt of $20 trillion…

If interest rates rise to even 5%, the U.S. is looking at $1 trillion in annual interest payments, or more than double our revenues from income taxes and nearly half of all U.S. income from all taxes.[/su_note]

We’ve already seen several congressional hearings where union bosses, as well as some members of Congress, have floated the idea of having the government take control of our retirement accounts.

In fact, it’s public record that President Obama and Vice President Biden, prior to taking office, discussed some type of nationalization for 401k’s during the 2009 crisis. It’s an option they didn’t act on, but the very fact that it was discussed is alarming. 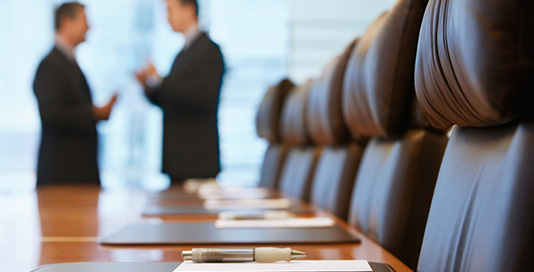 The Rich Aren’t About to Let Obama Screw Them

Wealthy Americans are renouncing their U.S. citizenship in records, up 221% in the past year.

Other wealthy individuals, as well as America’s largest corporations, have been stock piling their money in special strategies known only to the rich – specialized accounts completely outside of the banking sector and fully protected from the U.S. government. The good news is that we have discovered you don’t have to be a billionaire, or even a millionaire, to apply these same strategies to your own savings.

“These specialized accounts are being used by JP Morgan, Wells Fargo, Citibank, Bank of America, Walmart and hundreds of other major U.S. corporations. Even tax raisers like Bill and Hillary Clinton have 3, Vice President Biden has 6, as well as many members of Congress.”

Obama, since the passage of his healthcare law, has authorized up to 16,000 new IRS agents to be hired. To date they’ve only hired 2,000 new agents, but now that the midterms and his reelection are over, you can expect him to really ramp this number up. Which is why we are urging all of our subscribers to Obama-proof as much money as you can before it’s too late.

The IRS has the power to freeze all of your accounts. We have already seen Obama use the IRS to attack political groups he didn’t agree with. Now, without any worry of reelection, the President has been unleashed. For decades Obama sat in the pew of a racist reverend who openly hated the rich. The rich being anyone successful.[/su_note]

Protect Yourself from IRS Lawsuits and even Future Tax Increases!

“The wealthy are already doing it. Even the tax-raising politicians are protecting themselves and their families.
It’s easy to do and has been around for centuries.” 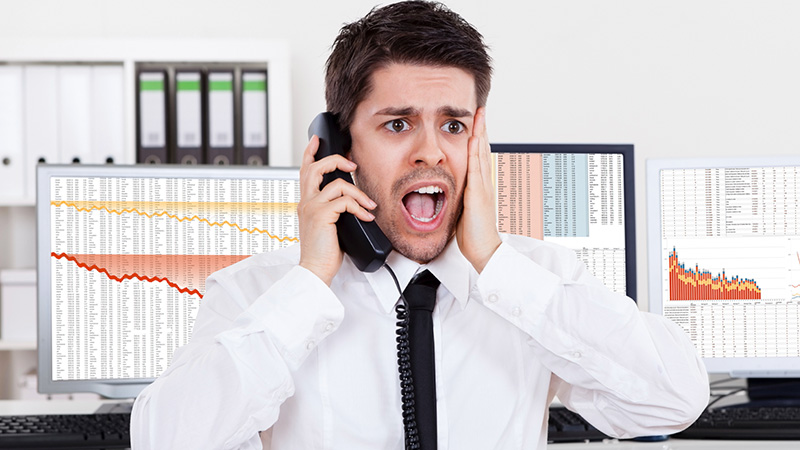 It’s important that you begin to take the steps to protect your money from Obama and the IRS. In order to help you get started, we have put together a special report, “The Secrets of the Rich.”

In this report, you will discover how the rich continue to grow their money and keep it safe from government, even in times of crisis like today, where we have a president who defies the U.S. Constitution with executive orders, without any consequences.

Enter Your Email Below to be directed to “The Secrets of the Rich” and Obama-proof your money today and for the rest of your life.