An Energy Company That Will More Than Weather This Storm 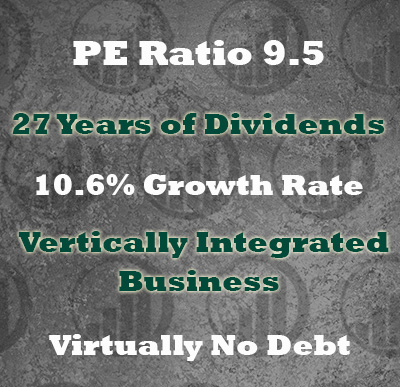 When stocks are up, you need to look for value. When everything is cheap, this is where you can make a fortune by buying the highest quality names in the business.

Chevron is a company that has increased its dividends 27 years in a row,  compounding their dividend at a 10.6% growth rate. One of the metrics we use to value stocks is the simple price to earnings ratio (PE). Chevron has a PE ratio that is sitting at about 9.5, compare that to the S&P 500’s current PE ratio of 19.62!

The fact is, Chevron is a company that you are going to want to own for life, so you might as well acquire it at a good price. CVX is the third-largest oil and gas business in the world. It’s also what’s known as a “vertically integrated business.” This means it owns the equipment to explore for oil and gas, the reserves of the resources, the pipes to extract them, the trucks and pipes to transport them, the plants to process and refine them, and the stations to deliver them.

CVX controls the entire process of taking oil from the ground and turning it into gas in your tank. Its profits rise when prices of oil and gas go up. It does not have to pay any middlemen. If you tracked CVX earnings versus crude oil prices, you’d see how they move in tandem. CVX is a near-perfect hedge for rising energy prices.

CVX has virtually no debt. One sign of a super-safe investment is seeing little to no debt on the books. It means the business is making money using its own cash earnings to keep doing what it does. Chevron could pay the $10.6 billion of debt off with the $14.5 billion in cash it has. This gives the finance department complete flexibility to borrow if the right business opportunities were to come along.

Seeing CVX down today creates a buying opportunity to purchase shares of this company for significantly cheaper prices than its previous highs. The current dividend yield is over 4%. All in all, CVX is a very attractive play and at great valuations. Consider purchasing CVX up until $133 per share. Accumulating under $110 will be optimal for future growth. 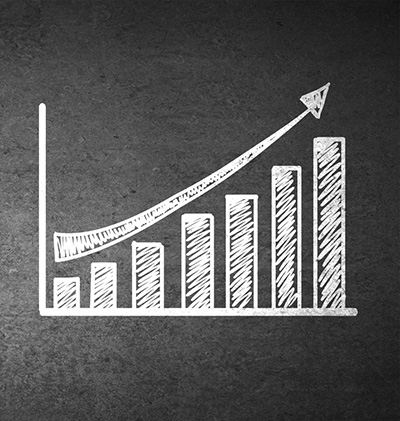 You are likely to know BP as the $115 billion monster of oil and natural gas company formerly known as British Petroleum. It made headlines a few years ago during the Gulf of Mexico deep-water drilling disaster. The incident that happened with the oil spill has brought about a great level of resentment toward BP and the company still trades lower because of it.

Today we have an issue with the underlined commodity and this company has proven to hold-up during times of severe duress. BP will make it out of this mess and will likely do so without cutting its extremely high dividend.

Taken right off of the company’s website, BP’s businesses are organized to deliver the energy products and services people around the world need right now. Their Upstream segment is responsible for activities in oil and natural gas exploration, field development and production. Their Downstream segment is the product and service-led arm of BP, focused on fuels, lubricants and petrochemicals.

“BP has greater exposure to refining and other mid-stream operations. With the “crack spread” – a measure of the profit margin earned by buying oil and turning it into gasoline – near historic highs, BP’s short-term profitability should also see a significant boost.”

It’s hardly a secret that the energy sector has gotten pummeled over the past several months. BP’s dividend now stands at 6.7%, largely because its share price has fallen dramatically, down 30% in the past six months. As a result, BP’s dividend yield now stands at roughly double the dividend yield of its U.S. peer like Exxon Mobil (NYSE:XOM), and it’s also even higher than other European integrated majors like Total (NYSE:TOT).

BP’s fundamentals appear strong enough to withstand the current environment without cutting dividends. BP’s dividend cost the company $1.1 billion last quarter. In the same period, BP generated $4.1 billion in free cash flow. BP is undergoing a process of strict financial control to shore up the company’s financial position right now because of the crash in the oil prices.

BP has a multitude of options at its disposal to keep its dividends intact. The company buys back stock each quarter, which it could wind down if it had to. BP repurchased $1.6 billion of its stock last quarter, which could be shifted to dividend payments if its cash flow deteriorated. BP’s asset sales will continue raising cash, and the company still has room to trim capital spending further if business conditions warrant such a move. BP could also turn to the credit markets to raise cash if it needed to. BP’s net debt position over the past year has remained between 10%-20%, below BP’s average historical level.[/su_note]

If oil starts heading back towards $100 per barrel, this company will more than recover and reward shareholders handsomely for taking action at discounted prices. Many people love BP because of the dividend and having one that’s pushing 7% is pretty attractive. Consider BP up until $40. 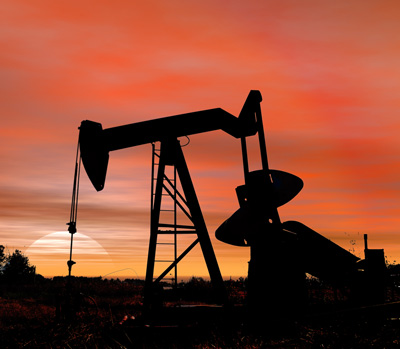 It is the world’s largest independent pure-play exploration and production company, and is a Fortune 500 company. They explore for, develop, and produce crude oil and natural gas globally. It is a company that stands on its own in terms of the confidence that we have in its future growth and viability in the future.

In the last 52 weeks, this stock has been as high as $87.09 and it’s now trading at $63.08. This represents nearly a 30% drop in the price and rightfully so after its underlined commodity has collapsed. Like the other two companies presented in this report, COP is a major player that will endure the hardships associated with this dramatic price sell off and be around to live and thrive another day.

Currently, this company pays out a 4.6% dividend which has been increasing relative to the price. When oil inevitably rises again, this stock will rebound back to its highs, continuing to reward its shareholders. Consider COP up until $70 a share.

One final thought before we wrap-up. Really we are in the initial stages of the crash in this sector. Keep in mind, there is still some optimism priced into these stocks. What this means is that people are still somewhat expecting the oil price to rebound in a reasonable amount of time and the hopes in this are somewhat holding up share prices. Should the oil price continue to stay low, this will likely leave room for future declines in the stock prices. 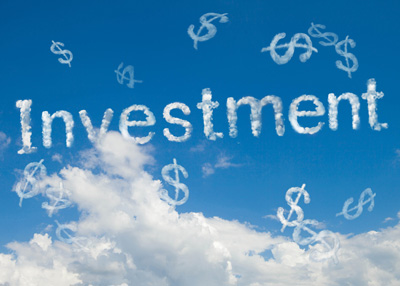 Because there is no foolproof way to know exactly how this will play out, we suggest buying and establishing a position in each of these companies now, and slowly building up a position over the next 12 months.

Long-term, these are great companies to hold because we know that the oil price will recover and these are literally the best in the business.