I want us to hedge and prepare for both the possibility of a booming economy (perceived or real) and one that could see a rapid bust during President-Elect Trump’s first year in office. In order to position us for maximum gains, I think I found the perfect company.

Outside of the clean energy minerals, which we love, like lithium, cobalt, and uranium, the safest – and, by far, the most undervalued – commodity to enter right now is silver!

It’s the most unique asset to own right now,
and perhaps the PERFECT TRUMP trade for 2017. 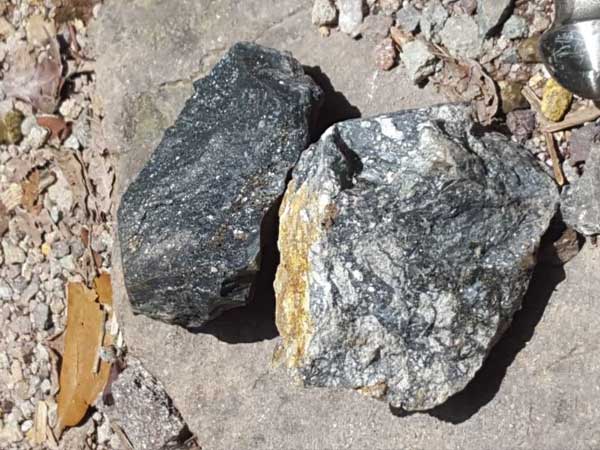 Many investors want to own industrial metals right now, either because of the real change President Trump will deliver or the perception that the market believes. It really doesn’t matter, because the fact is that right now, a bullish trend is roaring into 2017 for the demand of minerals that will be used to make America great again.

The new president, with a Republican-controlled Congress, has plans to spend a massive amount on infrastructure, provide a large tax cut, and ruffle plenty of feathers around the world when it comes to trade. I can not think of a better way to play this than with silver. This is especially true when you have cash and gold bans taking place in other parts of the world. India and China have made news lately with their own restrictions for gold and cash, but something much larger is coming…

The war on cash is now extending to gold in the West!

The EU commission is suggesting a ban, and even outright confiscation for some who like to hold certain levels of cash, prepaid cards, bitcoins, and physical gold. Industrial demand for silver, along with being a precious metal, will likely ignite silver higher on all fronts!

This is not an “if” question; this investment is a “when” question… 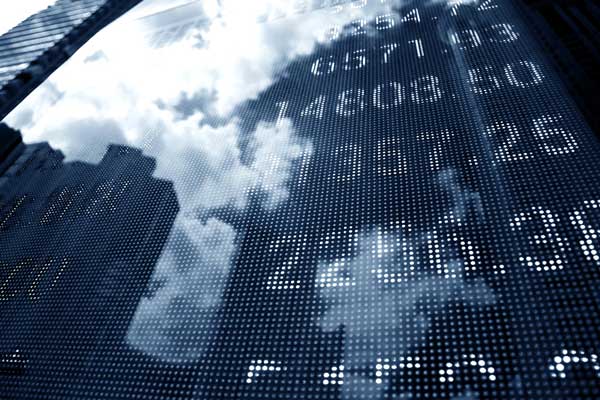 It’s common knowledge that JP Morgan is the largest COMEX (paper metal backed by nearly nothing) silver shorter. But what is not known is that this same bank is the largest silver hoarder on the planet.

[su_spacer size=”5″]
Now, I want you to envision how President Trump’s first year in office is going to play out… A trillion-dollar infrastructure spending bill, exploding deficits, and an angry China are on the horizon. Let’s throw in rattled elites, violent protestors, and a few potential trade wars to boot!

Now try and think about a scenario where silver doesn’t rise, especially after coming out of a 5-year bear market.

Boom or Bust: Silver is Set to Roar Higher 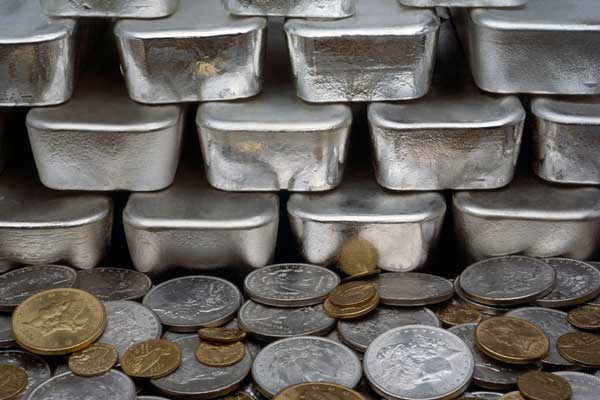 Here is how we are going to position ourselves with a strategy that is second to none. We want to own both a business that rises from silver and is in a rapid growth stage. This way, whatever we see from our gains is juiced up even higher as the company keeps a steady news flow and advances the business.

Right now, there is just one company in the entire silver market positioned like this. It is well prepared to benefit from a rising silver price, but also comes with a plan for tremendous growth ahead of it – growth I can see happening due to its management team’s proven track record.

The company we are suggesting that you buy for 2017 in order to dually profit from either a boom or bust economy is Silver One Resources (TSXV: SLV & US: SLVRF). This is a dirt cheap silver stock that can grow from both exploration and acquisition.

Most importantly, you’re partnering with the handful of people that actually make investors money in this speculative sector. It’s at its infancy stage, but things could unfold quickly for the company over the next year, and many investors are not aware of this company yet.

When I called up one of the most well-known silver analysts, he’d never even heard of it. But when I called up the #1 primary silver producer, not only did he admit to knowing about it, but he had already become one its largest shareholders! Even a half-a-billion-dollar gold company has taken the largest single position in this tiny, unknown silver company.

Silver One Resources is perhaps the most important
stock recommendation I can give to you at the start of January 2017.

In a Great Position as an INVESTOR 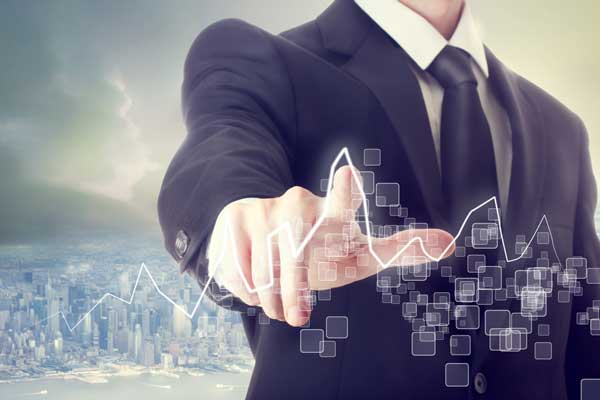 Right now, we are in a very good position as investors. Optimism is sweeping the country, with many business owners planning to increase spending and employment due to the incoming president.

At the same time, President Trump has a career of getting things done, which is a double-edged sword. Obviously, finally dealing with our fiscal problems is a good thing that can pave the way for a new boom, but in the short-term, this could cause some pain, and even a systemic crisis due to the decades of mismanagement in Washington by both parties.

Silver is a key play here for us.

The Trump trade needs to break out to the upside on economic recovery or economic implosion, and silver is truly the only asset positioned for this type of exposure. Combining the right product (silver), management team, and business plan for 2017 is why I believe Silver One Resources is the stock to own, and it could play out to be the ultimate Trump trade!

Consider Buying shares of Silver One Resources (TSXV: SVE)
while The Price is Below $2 per share.

After a year of violent protests in the streets of the U.S., it is more important than ever that you aggressively grow your wealth in order to stay protected from the mob of voters that will do everything they can to steal from you or make it impossible to have a middle class.

Politics can be entertaining, but the only real solution is to buy your own freedom. Build up your net worth and cash flow and become financially independent. Vehicles like Silver One Resources are intended to help you do exactly that. With a small amount of money invested, you are seeking the reward only the bold deserve.

And as you’ve heard before, fortune favors the bold!

Stay Subscribed for Active Updates and other Wealth Building Ideas from the Future Money Trends Letter.

Editor’s Note: I am long Silver One Resources.

Never base any decision off of our emails. FutureMoneyTrends.com stock profiles are intended to be stock ideas, NOT recommendations. The ideas we present are high risk and you can lose your entire investment, we are not stock pickers, market timers, investment advisers, and you should not base any investment decision off our website, emails, videos, or anything we publish. Please do your own research before investing. It is crucial that you at least look at current SEC filings and read the latest press releases. Information contained in this profile was extracted from current documents filed with the SEC, the company web site and other publicly available sources deemed reliable. Never base any investment decision from information contained in our website or emails or any or our publications. Our report is not intended to be, nor should it be construed as an offer to buy or sell, or a solicitation of an offer to buy or sell securities, or as a recommendation to purchase anything. This publication may provide the addresses or contain hyperlinks to websites; we disclaim any responsibility for the content of any such other websites. We have not been compensated by Silver One, we do own shares, and are long the company. Please use our site as a place to get ideas. Enjoy our videos and news analysis, but never make an investment decision off of anything we say. Please review our entire disclaimer at FutureMoneytrends.com.