Is Bitcoin in a Bubble?

Cryptocurrency Transition is Not a Bubble
Dear Reader,

Bitcoin and other cryptocurrencies are making big headlines these days.Investors are piling in, there are stories of life-changing gains, and Venezuela and Russia are looking into crypto-backed currencies.

Even though Bitcoin could be in a bubble, cryptocurrencies are definitely not, and in our opinion, they’re simply societies’ next evolution of money itself. 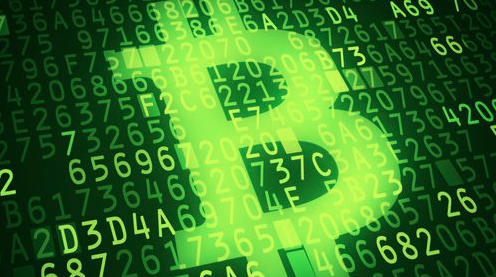 Speaking to the typical financial planner, you would get the impression that our monetary system and its currency are in a constant state.I personally get annoyed at how stupid and ridiculous it is for the financial industry to obsess over how many dollars a baby will need to retire… The math and model for future retirees is a complete joke that has so many bad assumptions that there’s too many to even mention.

The future is happening now, and 2025, 2050, and beyond will look radically different from today.

Specifically with cryptocurrency, we all need to fully appreciate that the money we use for daily transactions has been in a constant state of change and advancements since the beginning of human history.

It’s been a slow grind for mankind to figure out what it can use to transact amongst one another, and we still haven’t figured it out, with thousands of dead paper currencies and plenty of schemes going on right now from the current central banks that create most of the world’s currency.

From beans to copper coins, there have been all sorts of things we’ve used for money. And it’s not as if we’ve mastered it yet…

As recently as the 17th century, Russians were still using animal fur to pay their taxes. 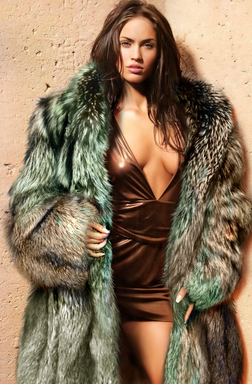 In the wilderness of Siberia in the 1600s, it’s even referred to as the “fur rush,” much like California’s 1848 gold rush. It’s kind of sick, when you think about it.We are all aware of gold and silver’s history, of course, starting with the Lydians’ first gold coins in 600 B.C.. 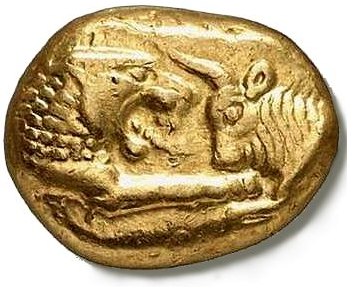 Americans have experienced several versions of currency since 1775.The continental was our first currency, which experienced hyperinflation by the end of the Revolutionary War. This is what led to the Coinage Act and it being written in our own Constitution that only gold and silver are legal tender.

We’ve had hundreds of private and state currencies, including the Treasury-issued greenback.We eventually had precious metal certificates, where we could literally trade them in for physical gold and silver.

By the 1930s, gold became illegal for U.S. citizens to own, but the currency was still technically backed by gold and could be redeemed by other sovereign states.

In 1971, President Nixon closed the gold window and created the petrodollar.

We’ve seen signs that the death of the petrodollar is happening over the last decade, but no one can safely predict what would replace it, which is one of the reasons it continues on.

Today, we have cryptocurrencies offering up a solution, and for many in this world, being able to transact across borders in the same currency or move outside of a thieving government’s rule make these digital currencies a savior.

Bitcoin may be in a bubble in the West, but in Africa, India, Argentina, and places like Venezuela, it’s money that, for the first time, can’t be destroyed or easily confiscated by their local politicians.

And when it comes to the adoption of cryptocurrency, we’ve barely scratched the surface, which is why we see an unbelievable upside in this entire space, specifically with the mining of virgin coins.

It may be difficult to imagine the world not using dollars or government-issued notes for money, but that’s only because we all live in the here and now. If we just step back and look at 50 years, 100 years, or 200 years, we can see that there is no constant when it comes to what we use as currency. In fact, it not changing would be the only thing shock-worthy.