The Death of a Three-Decade Bull Market!

A day after the bond market showed major technical signs of ending its 36-year bull run, Bloomberg is reporting that senior government officials in Beijing have recommended a slowing — or even halting — of future purchases of U.S. Treasuries. 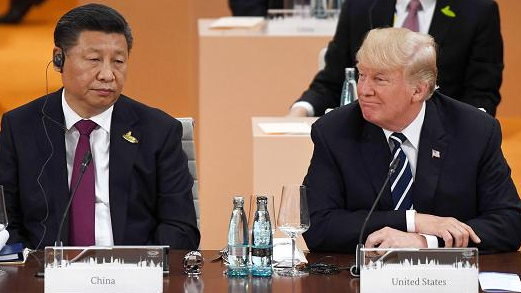 After years of bond buying by central banks, even a slight possibility that they may be about to back off has caused the markets to sell off. 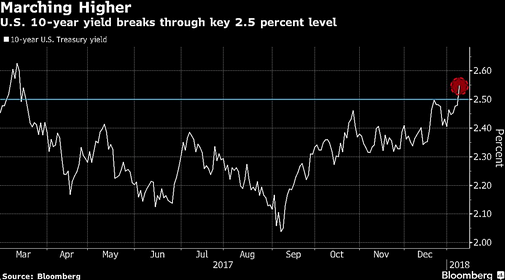 Bond investors were already turning bearish, so in our opinion, this news will simply solidify the move we have been seeing.

This all makes sense, by the way. With the global economy improving, the defensive havens, like U.S. Treasuries, are being sold. Besides equities, gold will be a big beneficiary to this because we are going to see added weakness to the U.S. dollar during this time.

China, the largest producer of gold, saw its imports of gold surge 50% last year. In India, that number was even higher, at 67%!

Since the election, Russia has also increased its gold stockpile by 54%.

The set-up for gold and silver here in 2018 is better than I’ve ever seen!