Both the consumer price index and the core inflation rate the Federal Reserve follow are above their target of 2%. 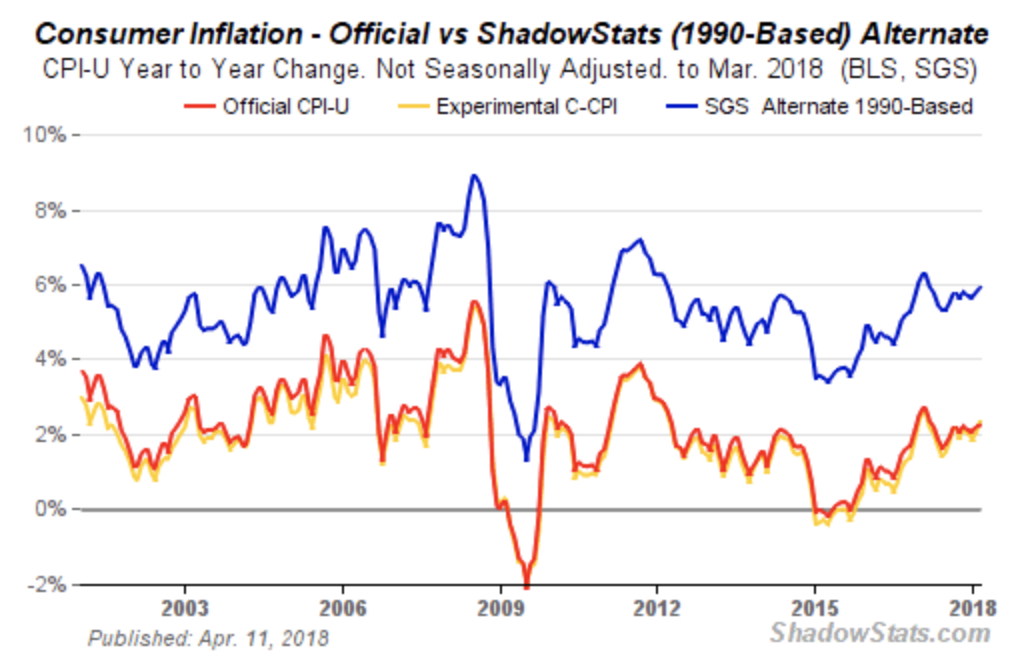 We’re seeing big moves in commodities beginning to play out as we’ve been forecasting for the past year. Despite the U.S. dollar rally in the past 2 weeks, gold is holding up well over its uptrend support line, lumber just hit another record, and oil just crossed the $70 per barrel mark.

Typical of any new bull market, the commodities are hated and investors who see a potential fortune to be made in front of them aren’t interested at all.

It’s as if the money is sitting there in a pile with a big sign that says “free,” yet no one wants it.

Everyone wants to sell high, but it’s very difficult to get people to buy low.

That is our advantage. Right now, readers of this letter can take strategic positions and potentially see 2x, 5x, and even 10x your money over the next 12 months in the commodity sector. 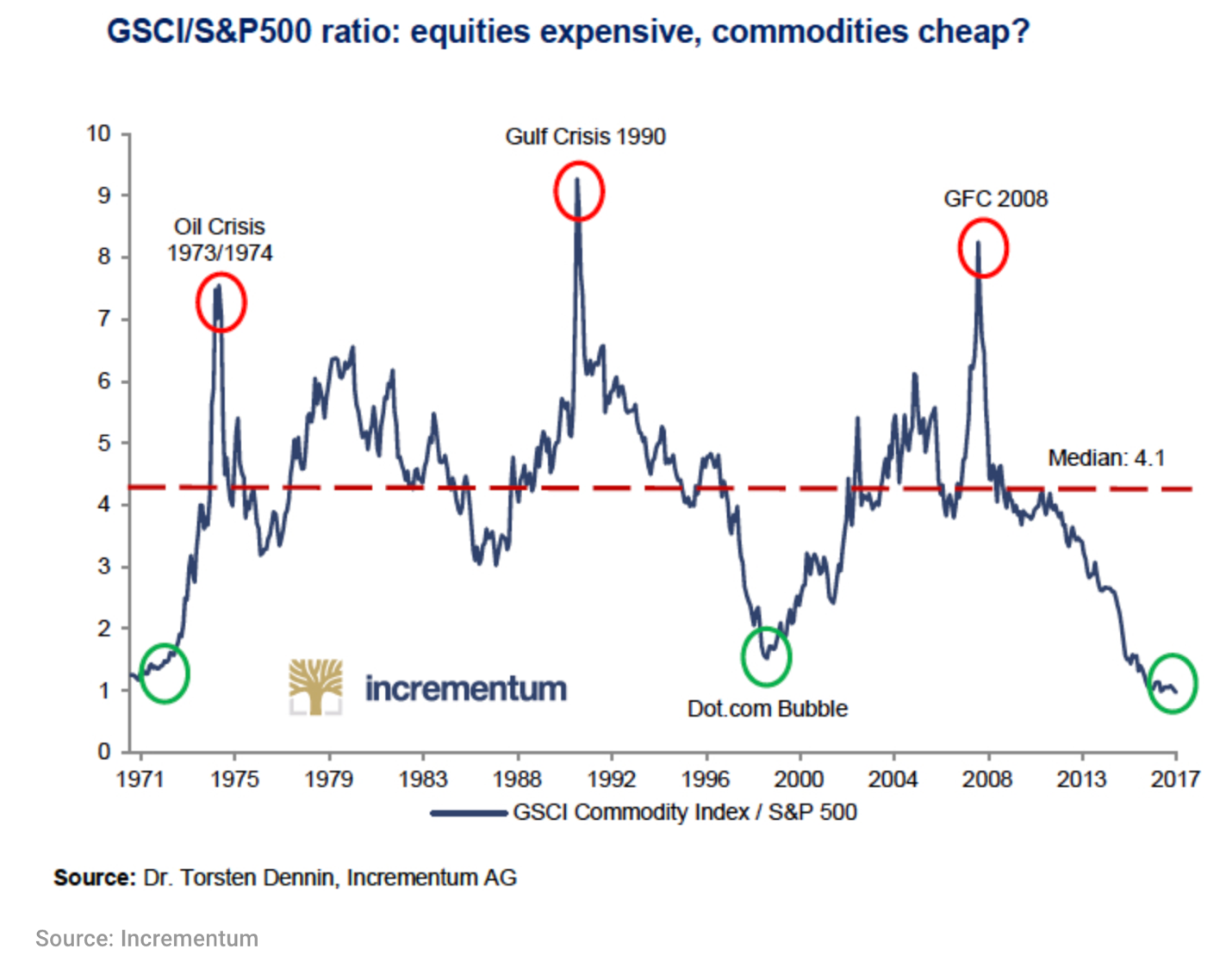 Investing is the only sector where when the price falls for something, people avoid it.

It’s to the point where things like gold and silver have been making higher highs and higher lows since December of 2015, and two and a half years later, they’re still hated.

All this means is that the bear market was so severe that it’s cleared the way to birth on the greatest bull markets we’ll ever have the chance to be part of, one in which I believe we’ve really got in early.

Stay the course on these commodity trades. I think they’re going to pay off big, and you’re not going to have to wait that long.

The inflation headline from real price increases and new spending hitting the economy from the tax cuts is here!

Please use our site as a place to get ideas. Enjoy our videos and news analysis, but never make an investment decision off of anything we say.  Please review our entire disclaimer at FutureMoneyTrends.com