Rare Opportunity for Us Today

In 1942, the stock market was trading at valuations that were equal to those in 1901…

As you know, bear markets are the authors of bull markets, and the junior gold sector had one hell of a bear market from 2011 to early 2016.

It’s the reason why we’ve pivoted so strongly to the sector.

In our opinion, the current bull market is a rarity, and it’s one that we will be able to make many fortunes from over the next 3 to 5 years.

In fact, we actually hate mining as a long-term investment – it has to be the worst on the planet.

But there are times when you want to go into the sector big in order to participate in those few years that give this industry the luster of wealth generation.

Right now, we can buy these shares at cheap valuations and then just sit tight and allow this bull market to rage forward into the early 2020s.

Once gold breaks this long-term trend line in the next 4 to 6 weeks, prepare for shock and awe to the upside! 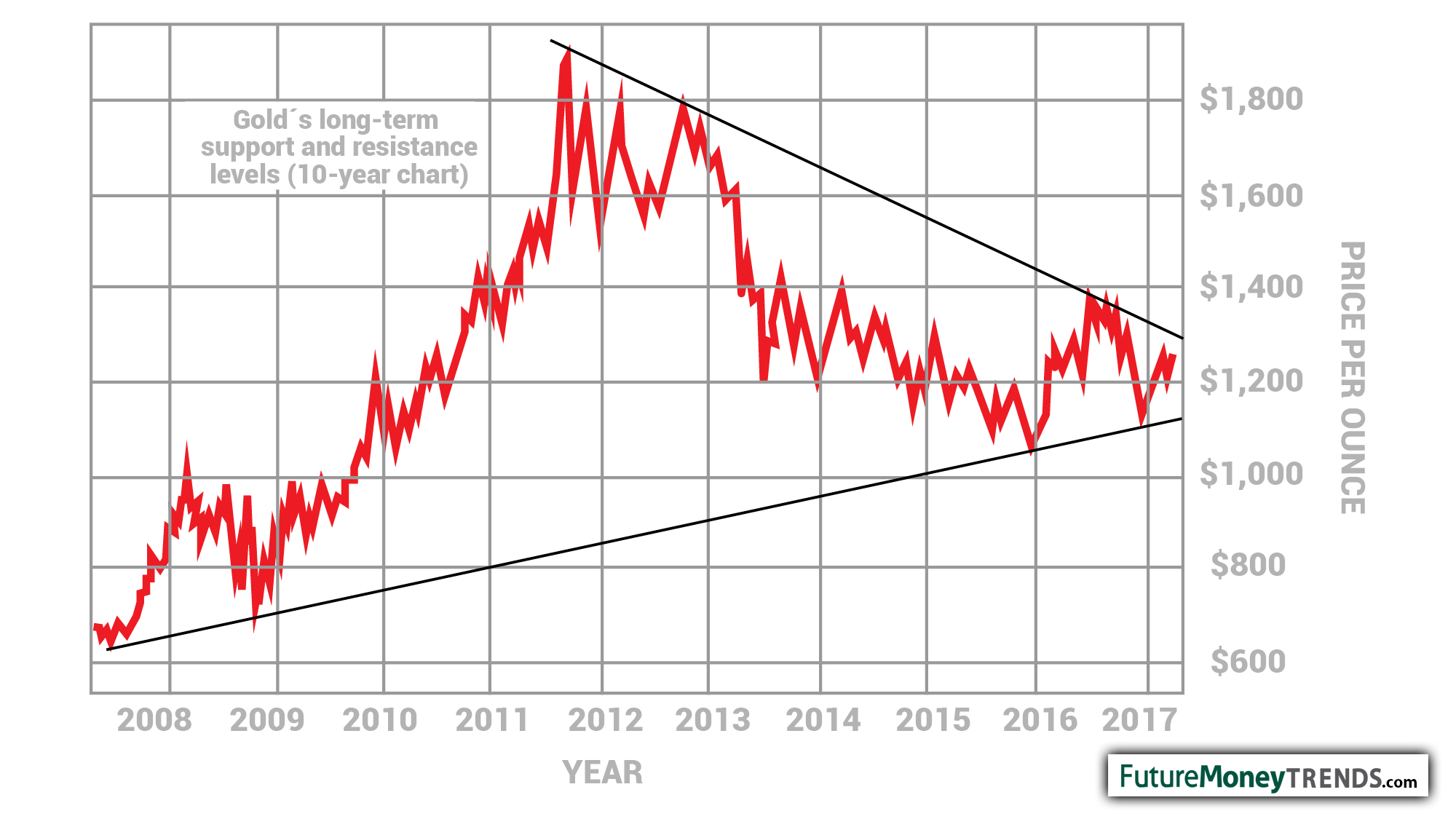 Be a very strategic stock picker and partner with the best – those who have the ability to build a brand. You want the go-to companies for their individual commodity.

It’s not going to take much. You don’t need 10 or 20 holdings. Instead, force yourself to be extreme, only buy 5 to 7 companies, and then focus on these core holdings, adding on dips, selling on large moves up, and enjoying what will be an unforgettable bull market.

I suggest taking profits and converting them to cash-flowing assets. Remember that what the market gives, the market can take away, so never go all-in on any position or become married to an individual stock.

Look for a situational alert very soon, as something just happened that is unprecedented. It’s created a near-term buying opportunity for us, one that can help us juice our profits as gold moves higher.

The next rate hike is in June, which we are forecasting will put gold in striking territory for a new 52-week high by the end of next month, sending many of our high-quality junior picks to new all-time highs!

Gold continues to make new 52-week highs and new all-time highs in many currencies around the world.

Excluding the U.S. central bank, global central planners are printing a combined $200 billion in new money each and every month! They’re emergency measures in a time where the world’s propaganda machine (mainstream press) is reporting normalization.

The inflation is coming… 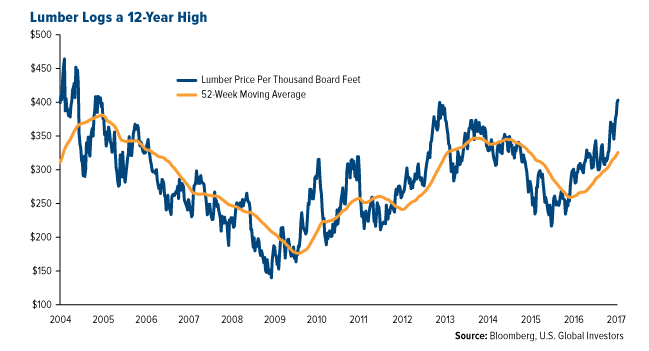 And guess what: adding a 20% tariff to commodities like lumber isn’t going to help – it’s only going to cause the inflation to accelerate.

Editor’s Note: What do Putin and other central banks know that Western investors don’t? 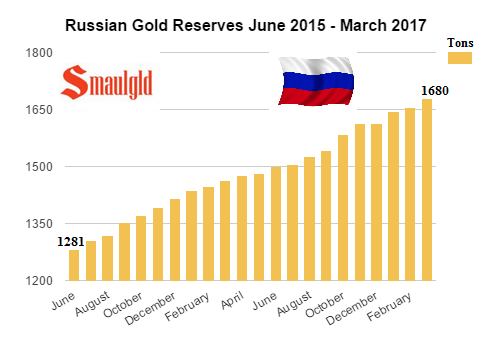 Since 2009, Russia has added over 1,000 tons of gold to its reserves, which is even more than China, who added about 775 tons during the same time period.