Cobalt, Lithium, and Copper… The Metals Behind the Largest Corporations on the Planet are in Shortage!

Supplies are getting tighter!

Apple Inc. is in talks to buy long-term supplies of cobalt directly from miners for the first time, according to Bloomberg. 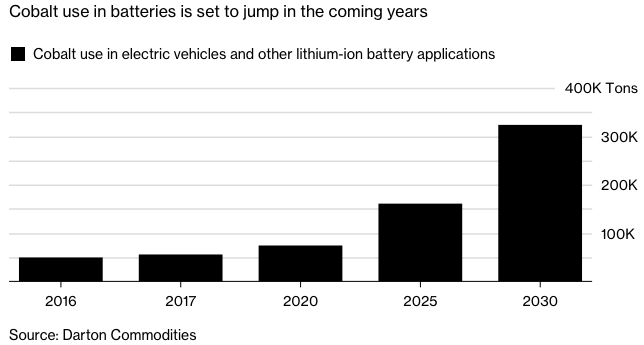 Glencore actually reported last year that they were in talks with several of the largest technology and auto companies to sell cobalt directly to them.

With supplies in severe shortage, this may be a new trend we see amongst some of the critical metals needed by the Apples, Teslas, Fords, and BMWs of the world.

This is literally a race to sign multi-year deals for direct commodity contracts.

BMW is also close to closing a 10-year supply deal!

Tesla has reportedly been in talks with a Chilean supplier for lithium.

FutureMoneyTrends.com will be announcing 3 new stock suggestions in early March.

We had planned to release them this week, but a few of the management teams we are interviewing had to reschedule, and I personally took a last-minute trip to South America last week to meet with a few key people in the space to see some of these assets for myself. 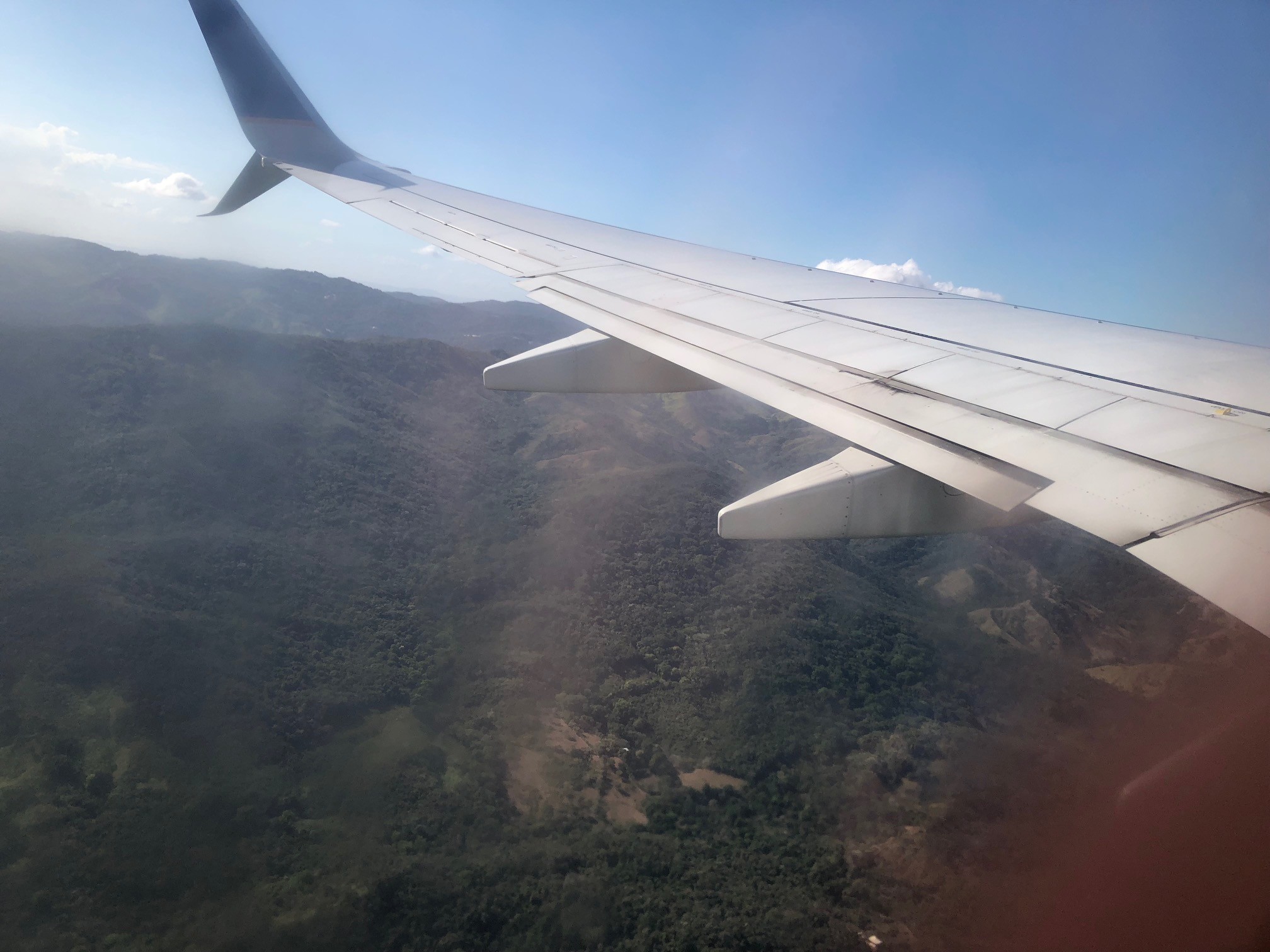 I only invest in the stock suggestions written about in this letter.

Be ready for our new picks, as the electric vehicle trend and demand for metals like cobalt, lithium, and copper are undeniable and will be massive wealth generators for our members.