Cobalt Will Make You a Fortune!

Dear Reader,The global boom for smartphones and electric vehicles has pushed the price of cobalt to $37 per pound! 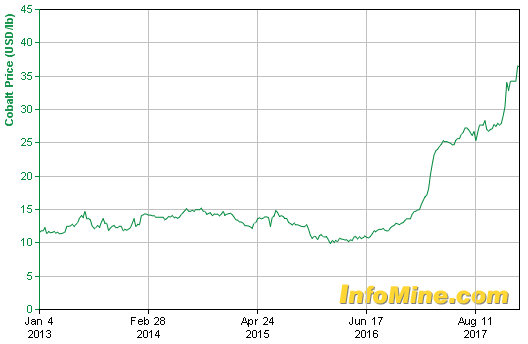 Over half of the world’s cobalt supply comes from a single country, the Democratic Republic of the Congo (DRC).

Other taxes on mining companies will be as high as 50%!

This couldn’t be worse for cobalt investors that own assets in the Congo.

The country’s president, Joseph Kabila, is still holding power even though his term ended long ago.

The DRC is in chaos both politically and on the streets. But that’s not the worst of it.

1/5th of the cobalt mined in the DRC is from slave labor, including children who are working in extremely dangerous conditions.

Companies like Apple, Tesla, Ford, and other giants are being scrutinized over their use of minerals that are mined from the DRC. So far, Apple is the only one to make it a point to publish the names of exactly where its cobalt supplies come from.

Elon Musk has stated that his cobalt will only come from North America, which is literally impossible. Tesla will require 7,800 tons of cobalt, far more than is produced in the U.S.

At the start of this year, the Bank of Montreal forecasted that the price of cobalt would double – or even triple.

We agree with this, and with these new taxes from the DRC, this could drive prices even higher!

56% of the world’s production is used for industrial products, like jet engines. 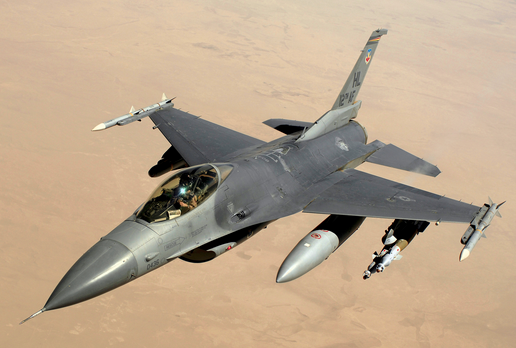 Even so, the new demand from our phones and electric vehicles is only going to explode higher.

Two-thirds of all cars in the world could be electric over the next 20 years… that’s a lot of cobalt that will be needed for those batteries.

China has been busy cornering the market by making big investments into the largest mines in the Congo.

Meanwhile, hedge funds have been buying up thousands of tons of cobalt, supply that likely won’t come to the market until they’ve seen a hefty price spike.

FutureMoneyTrends.com has reviewed all of the cobalt stocks that are trading today and will issue 3 new recommendations to you this month!

This is an extraordinary opportunity to lock in sizable gains for 2018 with these strong buys!