Cobalt is a Supply Crisis Opportunity

Make a Fortune From the Rapid Urbanization of Our Planet

Two-thirds of vehicles will be powered by electric batteries by 2035!

This trend is truly unstoppable.

According to the UN, 2007 marked the year where the majority of Earth’s population lived in urban areas, rather than rural ones.

Over the next decade, the world is expected to add a billion people.

The rising middle class ALL wants a smartphone, a car, and more stuff…

Technology and innovation will certainly be at the forefront of accommodating this population growth.  And behind all of this new technology is the natural resource market.

Silver, cobalt, zinc, lithium, platinum, palladium, nickel, aluminum, uranium, copper, and every other mineral on this planet… humanity’s demand is set to surge higher. It’s not based off of desire, but due to pure necessity.

One industrial metal is set to soar much higher due to supply shortages.

Cobalt: with over 50% of mine supply coming from the Democratic Republic of the Congo, what an absolute nightmare it is that this metal that’s critical to our future is, for the most part, in a real sh*thole country.

From 1996 to 2003, 5 million people were killed in a civil war. Last year, an outbreak of violence saw thousands of people killed and a million displaced. 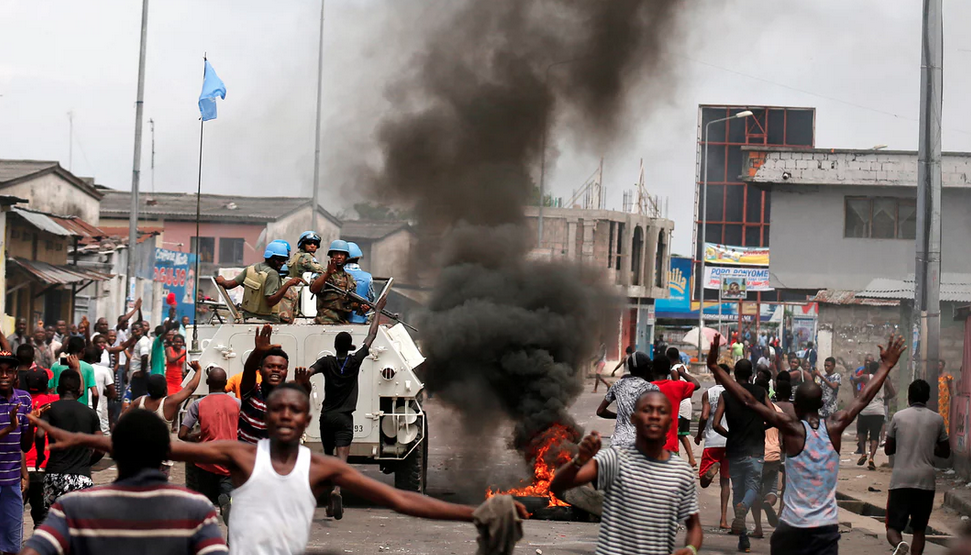 They’ve been battling civil unrest in the streets, child labor in many of the mines, and a president who refused to leave when his term ended in 2016. He’s delayed a new election and remains in power to this day.

In our opinion, cobalt is a special situational opportunity for us, with exploding demand that just won’t stop or slow down.

Commodities that are in high demand and little supply always see massive price spikes. We saw it in uranium in 2006, molybdenum in 2007, rare earths in 2009, and silver in 2010.

Be ready to profit and prosper!

I’ll have our full profile of New Energy Metals Corp. (TSXV: ENRG & US: DRRVF) to you over the weekend.

***Special Note*** Many of you have emailed us regarding difficulty buying the OTC symbol, I spoke with the company and the issue should be resolved in about a week.

This is going to be the Future Money Trends Letter’s top cobalt pick and a core position in my own personal portfolio.

Consider accumulating shares because this is, without a doubt, one of the highest-quality cobalt picks available to investors today.

I wanted to get this to you before the weekend because I’ve been personally given a tip that several other large publishers are planning to cover this new cobalt pick, which may cause the price to rise.

Please use our site as a place to get ideas. Enjoy our videos and news analysis, but never make an investment decision off of anything we say. We have entered into a marketing agreement with New Energy Metals for two hundred and fifty thousand dollars. We have also participated in two financings for the company and are shareholders. We will never sell shares during any active email marketing.  Please review our entire disclaimer at FutureMoneyTrends.com