This Gold Trade Will Define Your Future Gains

An arbitrage is a set-up where there’s a built-in profit margin – it’s absolutely bulletproof, with no way of losing.

These types of conditions rarely exist, and when they do appear, the free market corrects them by way of repricing them within minutes.

The point is that there is no such thing as a sure thing in investing, let alone in speculating.

The next best thing to an arbitrage is called a Margin of Safety.

This was the No. 1 most important concept of the entire philosophy of Benjamin Graham, the man who mentored the greatest investor of our era, Warren Buffett.

A Margin of Safety simply means that you buy a stock so cheap that the risk-reward ratio is unbelievably in your favor.

This two-month stretch between now and the 16th of June is particularly unique and offers a rare Margin of Safety because of a purely technical phenomenon: the GDXJ fund. 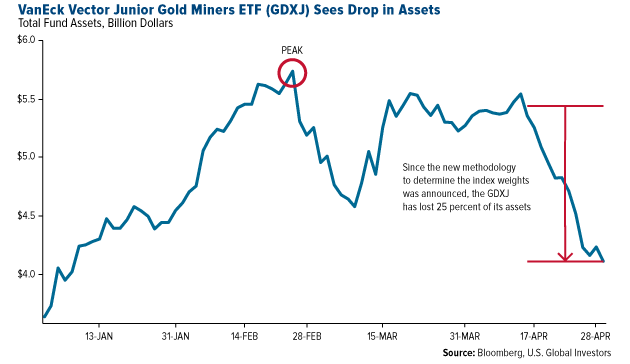 As you can see, it has seen a major outflow of funds — almost unprecedented — since the fund announced a weight rebalancing of the companies the fund owns.

This has caused traders and the GDXJ itself, at this point, to sell shares of companies they must, by reasons of their own mandate, hold a smaller position in.

Due to regulations, they are forced sell companies that the managers of the fund truly value just because their ownership position became too large. 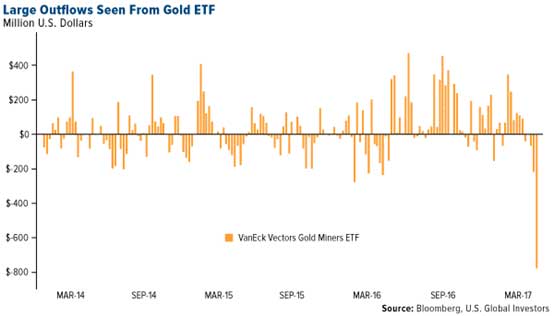 That selling pressure creates bargains. Companies whose stocks should be priced at much higher levels are now trading at ridiculously attractive quotes – this creates the Margin of Safety.

I have analyzed each of the companies the GDXJ has announced it is decreasing its position in, and we are in a ”back up the truck” moment, so much so that I will be buying as well, starting in 72 hours this stock.

The company that has now become the cheapest and safest junior gold company in the world was founded by none other than the No. 1 mining entrepreneur of the last two decades: Mr. Keith Neumeyer.

If you’re considering doing what I’ll be personally doing and accumulate First Mining Finance (TSX-V: FF & US: FFMGF), then my maximum buy price is CAD$1.28 or USD$0.95.

Typically, the mining world is divided into 4 stages: acquisition, exploration, development, and production.

First Mining Finance is none of these! It’s a Mineral Bank – the only one of its kind in the resource sector. 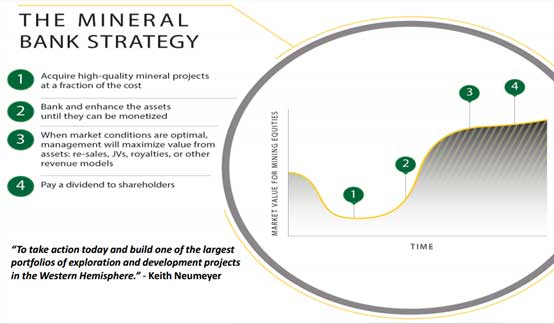 The strategy is genuinely the best one out there because it defies the cyclicality of the resource sector – it works in both bear and bull markets.

First Mining Finance (TSX-V: FF & US: FFMGF) has aggressively purchased assets during the 2015 historical lows, and it now owns the highest-quality exploration- and development-stage projects anywhere in the world, under one roof.

To make sure you understand who shares our conviction that this company is the most undervalued stock available, Keith himself has been buying shares on the open market. 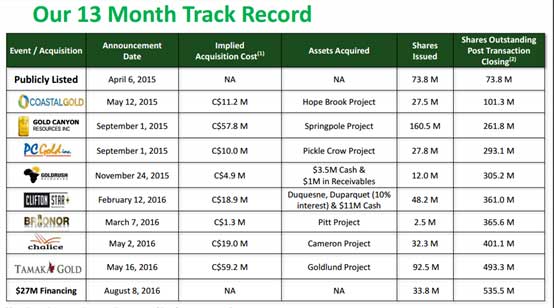 We won’t find any company builder who is able to imitate this deal flow. Keith hasn’t slept at one location for over two weeks for the past 15 years – instead, he makes people who invest with him rich.

That requires an immense sacrifice from him, and we are the beneficiaries.

No one has more experience than Mr. Neumeyer in this business, and right now, we can own a portion of this masterpiece at seriously low prices. 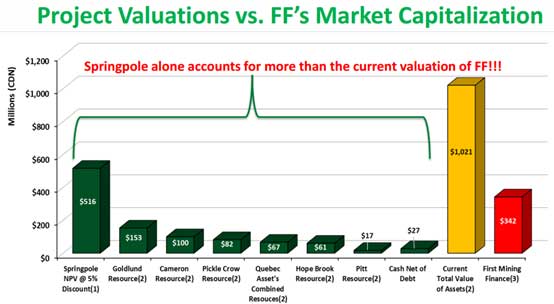 A conservative calculation of the aggregate value of all these assets shows the clear Margin of Safety.

The Mineral Bank strategy requires a keen commercial sense for acquiring cheap assets that can be developed into profitability, as Keith has done with numerous companies he runs, and “hoarding” these assets until valuations rise substantially, then selling them, spinning them into royalty streams, or forming a joint venture to drill them.

This strategy grants the CEO ultimate control and keeps all the options open to him. 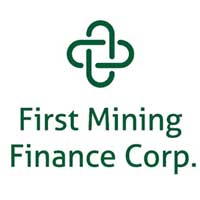 Never base any decision off of our website or emails.

FutureMoneyTrends.com (FMT) is owned by Future Money Trends LLC. (FMT) has been compensated and its employees and affiliates may own stock that they have purchased in the open market either prior, during, or after the release of the companies profile which is an inherent conflict of interest in CTS statements and opinions and such statements and opinions cannot be considered independent. FMT and its management may benefit from any increase in the share price of the profiled companies and hold the right to sell the shares bought at any given time including shortly after the release of the companies profile. When it comes to buying or selling shares. Please assume we are buying and/or selling before, during and/or after publication of the discussed Company. FMT will not advise as to when it decides to buy or sell and does not and will not offer any opinion as to when others should sell; each investor must make that decision based on his or her judgment of the market.