The downside here is nil, in my personal opinion.

Rising energy costs and an entire world that is rising up economically mean commodities are going to be consumed more than ever and prices will have to rise from current levels.

China alone has more people in the middle class today than the entire United States population.

Living here in the West, when we move up the socioeconomic ladder, our consumption of stuff may increase, but it’s very limited.

A poor person in the U.S. has a refrigerator, car, TV, and even a smart phone.

When these people living in Asia go from poor to the middle class, you’re talking about a massive leap higher and a large appetite for everything!

Their consumption of daily calories rises, they increase meat consumption, they are purchasing a vehicle for the first time, and they are electrifying their lives.

It’s why China is now consuming half of the world’s pork.

Supporting this growing global middle class is going to push demand for commodities to levels I don’t think any sector is well positioned for.

For example, it takes 147 gallons of water to produce just one pound of corn.

To produce a single pound of beef, it takes 1,799 gallons of water!

From farming to the minerals in all of these wonderful products we consume or use in our daily lives, it takes natural resources.

All of this demand is happening at a time when minerals like silver, gold, zinc, and copper aren’t seeing any major new discoveries, ore grades have collapsed over the last 100 years, and the supply line has actually seen significant destruction due to one of the most severe bear market cycles we’ve seen on record.

We see a huge opportunity coming our way in the natural resource space, one we will want to be investing in to position ourselves for some serious returns.

I’ll have more updates on this very soon, and we are now monitoring this space closely.

Check out my latest interviews… 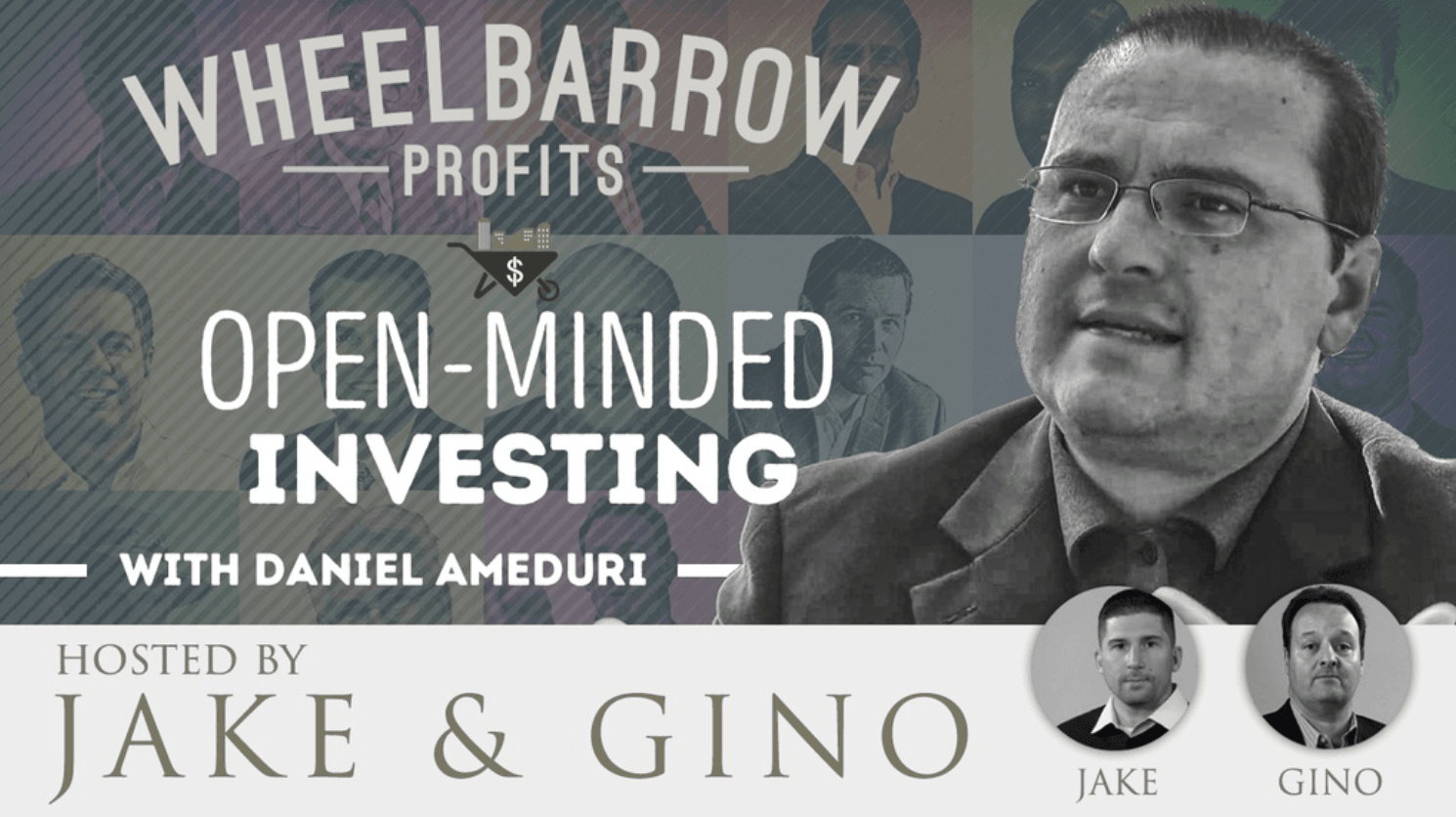