The opportunity for precious metal and commodity investors is truly the best I’ve ever seen. 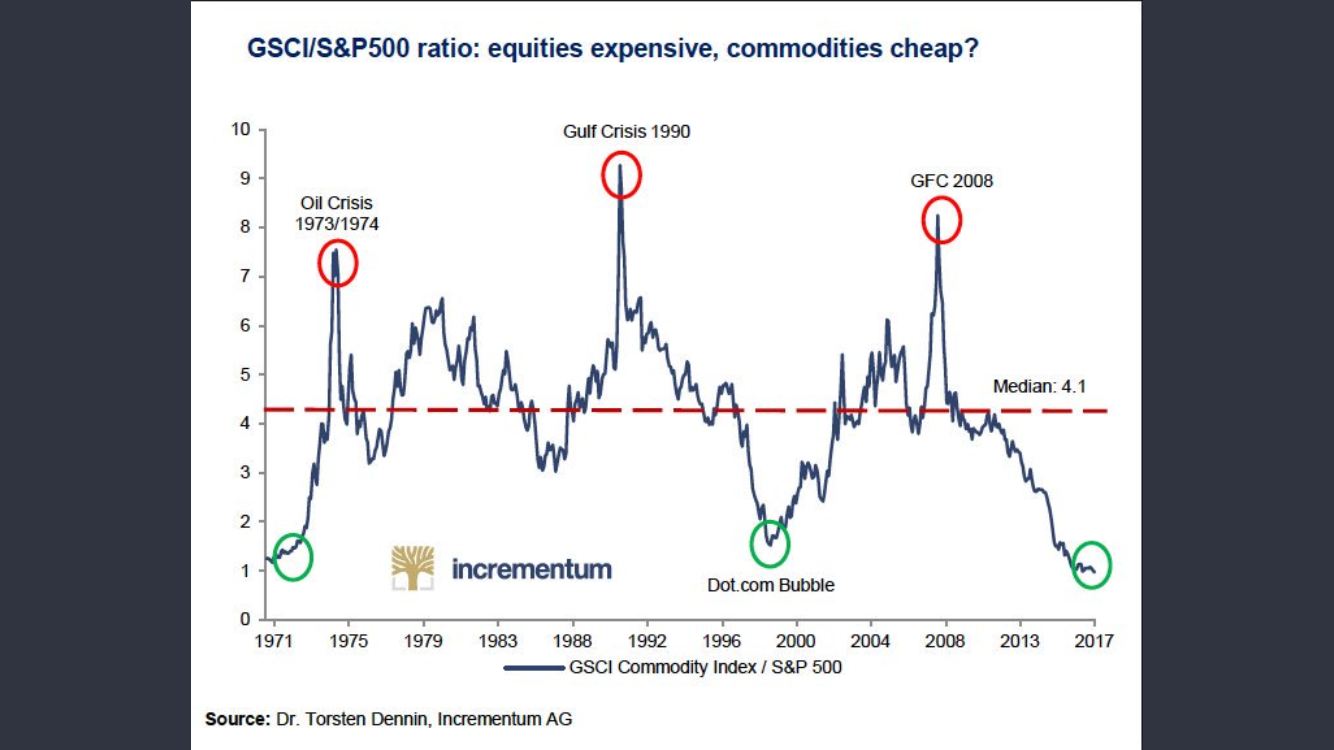 From cobalt to gold, these finite resources are positioned for what is probably the best up cycle we will ever see in the sector for a generation or two!

Yesterday, I emailed one of our top mining executives, Amir Adnani, founder of GOLDMining Inc., to ask him about the current state of the gold market in 2018, as well as the recent drop in the share price the junior mining shares have seen.

If you don’t know who Amir is, he’s been referred to as being the next Robert Friedland of the mining industry.

From Fortune magazine to Casey Research, he’s been featured as the one to watch.

Rick Rule, who is a resource investing legend, told me personally that Amir is a force of nature. In 2014, I remember being invited to a private dinner in San Antonio, Texas, where Rick gave an all-in endorsement for Amir Adani.

During the bear market from 2011 to 2015, his gold company outperformed the sector by acquiring gold ounces in the ground. Then, during the 2016 gold rally, GOLDMining (TSXV: GOLD) became one of the best-performing gold stocks. Rick Rule called it an optionality play to the upside due to the massive size of their gold hoard that is spread out across the Americas, from Alaska to Columbia, and all the way to Brazil.

As a matter of full disclosure, I am grossly biased because my family and I (including my 8-year-old son) all own GOLDMining.

Below is my email exchange with Amir Adnani.

I can’t believe GOLDMining is trading this low. I was talking to Doug Casey about it just last week and he had never sounded more bullish. He thinks gold could have a violent rise this year and the juniors could go ballistic. He had some stats on the bond market and commodities that I’ll forward to you. It’s truly an incredible time for precious metal investors.

It looks like new highs for gold during Trump’s first term are likely, especially with the headline inflation numbers.

As for GOLDMining’s share price, it’s getting crazy cheap relative to how much gold and cash you have. Anything you can comment on regarding GOLD would be much appreciated and passed on to our members.

If you have time, please let us know how the sentiment has been when speaking to institutional investors and if there is anything the market is ignoring that you think is an opportunity for investors today.

I tend to agree with Doug’s analysis and feel that the set-up for gold and all commodities may be the best we’ve seen in our lifetimes.

Hi, Dan. I was interviewed by KITCO recently discussing the divergence between the gold price and gold stocks, which is a dynamic that I believe institutional investors are getting interested in.  A key ratio for gauging this is the gold miner (HUI index) to gold ratio. The last time the ratio was this low (~0.14) was around early 2000 (during gold bull markets of the last decade and a half, this ratio is historically closer to 0.50). Bank of Montreal’s analysts looked at the gold vs. gold stock divergence as well, and they recently published a chart that showed the last time gold equities traded at this low of an “implied premium to spot gold” was prior to the rise in gold prices in 2016.

As for GOLDMining, we’ve stayed focused and disciplined on executing our acquisition model, with three new projects added to our portfolio in 2017-2018.  We’ve recently announced an acquisition and new 43-101 resource report for our Crucero project in Peru:

We made our first acquisition of a resource-stage project in mid-2012, and almost 6 years later we have one of the largest and most diversified resource portfolios of any pre-production gold company in the world (global M&I resource 12.4 Moz. gold equivalent, inferred resource 14.2 Moz. gold equivalent across all of its projects).  This does not include our Yellowknife Gold project, where a 43-101 resource report is underway that we plan to publish in Q2/2018.

All of our acquisitions have been share-based and accretive with minimal dilution, so we are debt-free.

I’m as excited as ever about acquiring resource-stage projects for significantly less than the industry average discovery cost ($45/oz.) for expensive and risky drill programs, and so are the long-term backers of GOLDMining, such as Marin Katusa, Doug Casey, Rick Rule, and Brasilinvest.

On top of this, making discoveries isn’t easy! The World Gold Council has stated that the “likelihood of a gold discovery leading to a mine being developed” is less than 0.1% of prospected sites, which further illustrates the outstanding risk/reward of GOLDMining’s strategy of buying cheap resource ounces vs. expensive, speculative drilling. The gold industry resources and reserves are at a decade-low. On average, it takes between 10-20 years before a gold mine is ready to produce.  It’s pretty amazing when you think about how difficult this business is.  We like to remain counter-cyclical, accumulating prior exploration and discovery work for a fraction of its replacement value and expanding our portfolio!

I hope I’ve answered your questions. Feel free to email or call me with any other follow-ups.

In our opinion, due to retail sentiment and the lack of institutional demand, we still have a few more weeks to accumulate gold shares before they have a liftoff moment sometime in 2018 after the gold price surpasses 52-week highs and crosses over $1,400.

Here are the stocks we are adding to right now in anticipation of a gold stock rally in the spring/summer of 2018:

1. GoldMining Inc. (TSXV: GOLD) has a monster gold (and copper) portfolio, and Rick Rule has referred to it as a top optionality play on the gold price.

2. First Majestic Silver (NYSE: AG) is the purest primary silver producer with one of the most aggressive precious metal CEO’s I’ve ever met. This stock is disgustingly cheap!

3. Silver One Resources (TSXV: SVE) has one of the purest silver exploration assets on Earth! It’s in the safe mining jurisdiction of Nevada.

4. First Mining Gold (TSX: FF) has high-quality, minable ounces in Canada. This one is setting up to be a lucrative takeover target for any major that is looking for turnkey gold assets.

I also recommend you consider buying the numismatics directly from MilesFranklin.com. These are coins we almost NEVER suggest, but they are still very cheap right now and are trading at only $25 to $35 over what an American Eagle coin costs.

In prior bull markets, these coins have seen $500 to $600 premiums due to their rarity, and I think that’s a nice side bet to add to our physical accumulation.

Once the premium spikes, we suggest selling them and converting them to American Eagles or Maples and either pocketing the numismatic premium profit or using it to accumulate more physical gold ounces.