Yesterday, I attended a blockchain conference in Houston, Texas. Its focus was on how to implement blockchain technology into energy businesses.

I heard from data scientists and engineers from Exxon Mobile, Chevron, BHP Billiton, Halliburton, and Microsoft.

In 2012, we profiled Bitcoin at $13. I remember attending a few conferences that year. At the time, it was a bunch of geeks and libertarians, and here I was in 2017, surrounded by Fortune 500 companies talking about Bitcoin and Ethereum.

By the way, I should take a moment to address this Jamie Dimon (JP Morgan) comment yesterday. Him calling Bitcoin a fraud was hilarious to me, and it shows you just how ignorant the mainstream media is about this entire space.

His company, JP Morgan, is one of the principal investors in Ethereum, so what you really have here is a competitor of Bitcoin doing some trash talking.

The blockchain is the most certain investment I’ve ever been a part of, and people like Jamie Dimon know it, which is why they are heavily investing into it both through blockchain implementation and Ethereum.

As of June 2017, there is now more money heading into this space than there is venture capital that’s invested in other non-blockchain tech companies.

The U.S. Department of Defense is planning to use blockchain technology for secure communications.

In Australia, Japan, Germany, Canada, and even here in the U.S. with the NASDAQ, all are either running prototypes or trial runs to do commodity and stock trading using blockchain technology.

Here is a screenshot of some of the companies that are using the Ethereum blockchain platform. 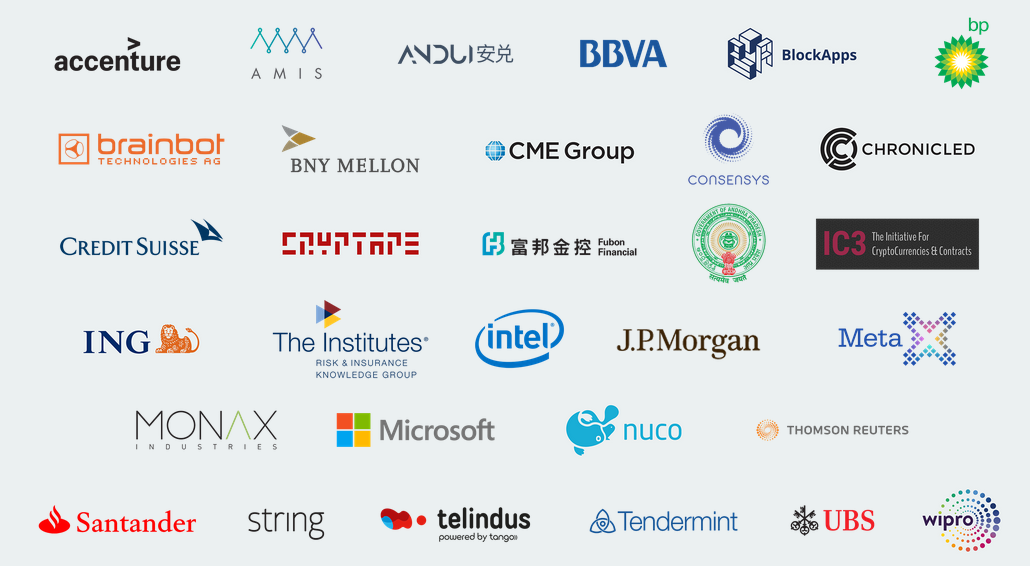 If you’re reading this now, you are still an early adopter. In fact, there is more upside in this space than there was in 2012.As more companies come in, so will hundreds of billions, and even trillions of dollars.We strongly suggest you take action now by buying both Bitcoin and Ethereum.

For a quick guide on how to buy these two cryptocurrencies, click here.