Silver Market Price Fixing — The Shot No One Heard

Thursday, January 28, 2016 . This would have gone down as a day of infamy within the global financial markets — if anyone knew what was going on. Instead, a major act of manipulation largely went uncovered by the mainstream media, and as a result, very few outside of close market watchers recognized the significance of events.

Late last week, there was a massive discrepancy to the tune of nearly -6% between the spot price of silver and the benchmark price fix set by the London Bullion Market Association (LBMA). During the afternoon auction at the LBMA, the silver fix dropped nearly 80 cents below that of the silver spot price in rapid form, causing insiders to label the event as a flash crash. However, it was an insulated crash as the spot price didn’t fall to the same magnitude of the fix, and would eventually reset at normal valuations within 90 minutes of the drop.

Silver auction participants quickly blamed the regulation of the formerly unregulated silver fixing process — a mandate passed in the U.K. last April. Legal oversight into silver fixing prevented arbitrage trading, or buying assets at a lower price in one market and selling it at a higher price in another market. Theoretically speaking, flash crashes would be avoided if arbitrage (ie. deregulation) were allowed, since no one in their right mind would turn down free money. 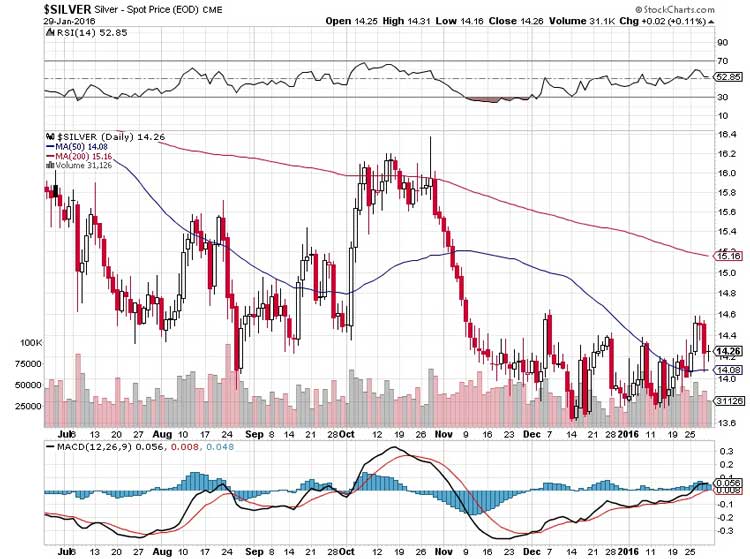 Taking it a step further, it could be said that the threat of actualized arbitrage is enough to prevent a flash crash. That is, the incentive to artificially depress an asset’s price is largely eliminated due to the fact that an arbitrage trade would merely transfer wealth from one party to another. Big banks, no matter how collusive them may appear to be, are ultimately greedy sons of bitches — competitive rivalry alone will often negate any sense of altruism.

Make no mistake — the arbitrage issue is a huge one. But it’s not the only problem with finding a true valuation for silver. The deeper, more sinister challenge is the membership by whom silver and other precious metal transactions are settled.

The silver price fix set by the LBMA is determined by five of the biggest banks in the world — HSBC Bank USA NA, JPMorgan Chase Bank, The Bank of Nova Scotia – ScotiaMocatta, The Toronto Dominion Bank and UBS AG. The JP Morgan connection is of particular interest, not only because it is the frequent target of manipulation accusations but also that it is deeply embedded within the elite echelons of U.S. society.

Unless a true representation of a collective financial voice is used to determine the price of a valuable commodity such as silver, there will always be a rightfully suspicious undercurrent that questions the entire process. Last Thursday’s fiasco is but one example of the growing discontent towards high-level racketeering.