The Urbanization of Our Planet

This trend is truly unstoppable.  According to the UN, 2007 marked the year where the majority of Earth’s population lived in urban areas, rather than rural ones.  Over the next decade, the world is expected to add a billion people. 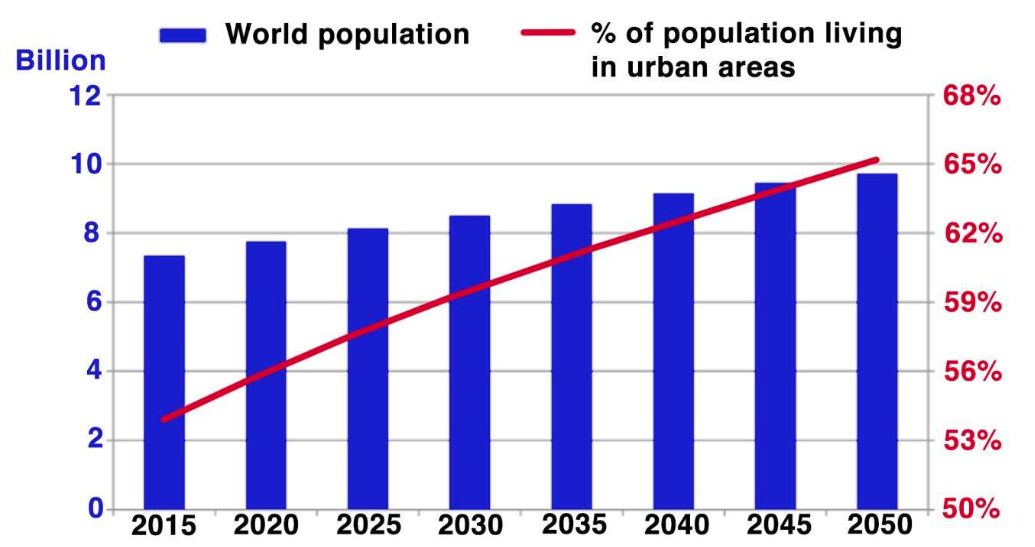 Technology and innovation will certainly be at the forefront of accommodating this population growth.  And behind all of this new technology is the natural resource market.

Cobalt, silver, zinc, lithium, platinum, palladium, nickel, aluminum, uranium, copper, and every other mineral on this planet… humanity’s demand is set to surge higher. It’s not based off of desire, but due to pure necessity.

Industrial metals are projected to jump 16% this year, according to the World Bank.

Not only is demand continuing to rise, but we’ve seen major supply constraints, with mine depletions and disruptions in Australia, Chile, Indonesia, China, and Peru.

One industrial metal is set to soar much higher due to supply shortages. We’ve recently produced a high-quality micro-documentary on this opportunity that we will release next week.

The last time this mineral ran into a major deficit, it rose 400% in 3 years!

Commodities that are in high demand and little supply always see massive price spikes. We saw it in uranium in 2006, molybdenum in 2007, rare earths in 2009, and silver in 2010.

Our team strongly believes we are approaching a tipping point for a very specific mineral that is essential to the future of the urbanization and technological advancements of our planet.

Be ready to profit and prosper!